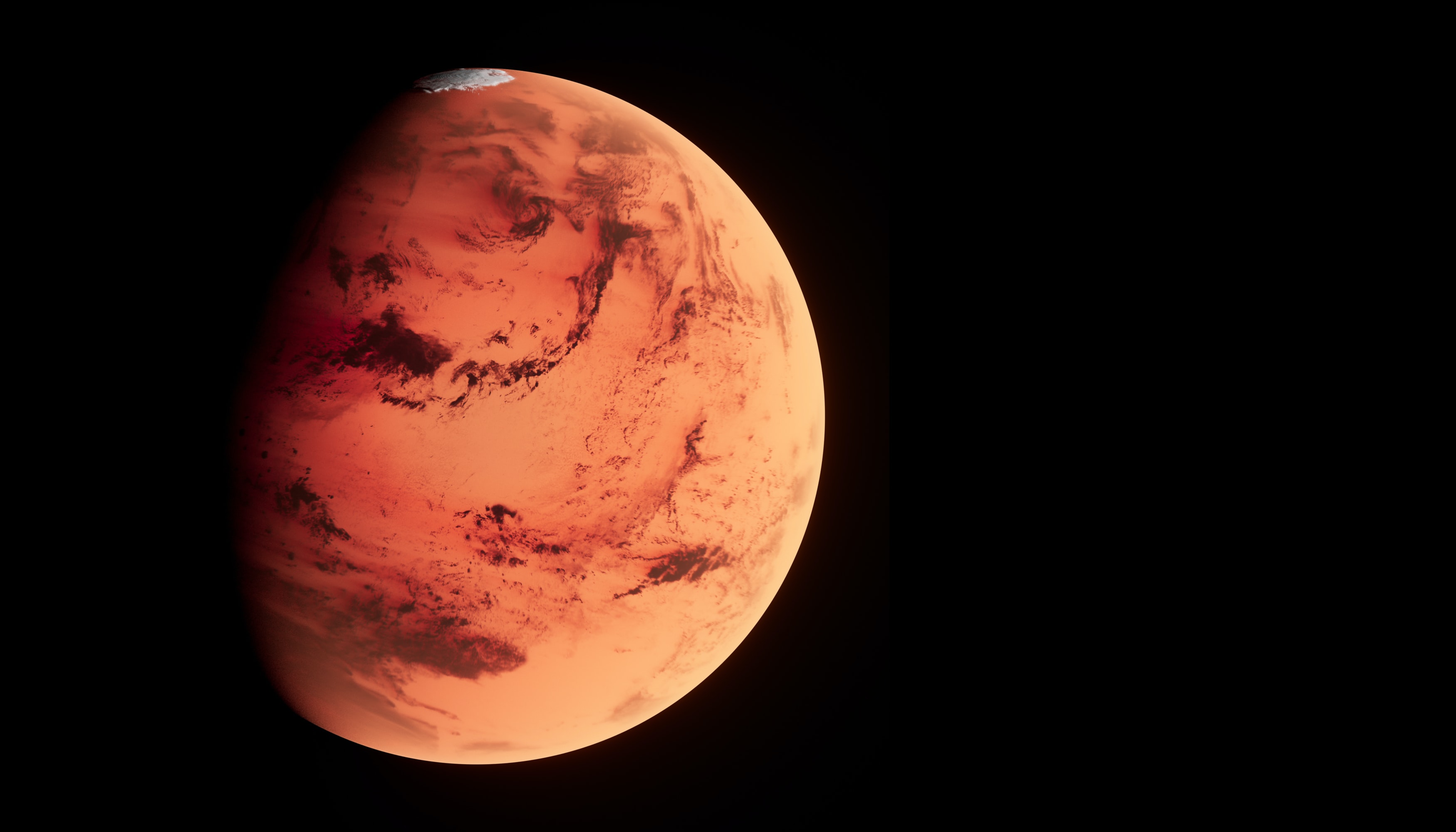 In 2021, there were 135 successful orbital launches to space. Billionaires like Jeff Bezos and Richard Branson flew to the edge of space. SpaceX launched Inspiration4, which successfully completed the first orbital spaceflight with only private citizens aboard. With much of the private sector renewing their focus on space, and the recent advent of the space tourism industry, a space economy may not be as far in the future as you think.

The term “space economy” represents the idea of an economy in space with different sectors and industries, similar to our economy here on Earth. In the not so far future, there could be a whole space energy industry, with energy companies building refueling stations in space for ships going on long distance journeys. A new mining industry might even arise. A lot of asteroids and minor planets have valuable minerals and ores, and private companies will definitely attempt to extract those resources and sell them back on Earth. While some industries between Earth and space are similar, the importance of some resources on Earth vs in space is could be different. Water, for example, will likely become more valuable than diamonds in space as it is necessary for life but scarce in outer space.

As space exploration advances and the space economy starts revving up, governments and corporations might start claiming land on various planets and celestial bodies. This could be similar to European colonialism in the 16th century. Countries might build colonies that rely on the space economy to survive. For example, the water industry, which could mine ice or even chemically create water from hydrogen and oxygen, would be extremely important to the colonies’ survival. The colonists themselves would have a multitude of jobs. Many of them could be tasked with exploring and claiming more land for their country/corporation, while others could be charged with the difficult task of growing food on a barren wasteland. Many colonists will most likely be miners, either living on asteroids or being shipped to them.

Space mining might become one of the main sources of employment for colonists and profit for corporations invested in space. Some valuable minerals found in asteroids are iron, nickel, gold, platinum, and magnesium. However, minerals won’t be the only resource being mined. Water, in the form of ice, would also be mined from asteroids and other celestial objects. This would massively decrease costs for corporations who won’t have to ship water all the way from Earth to the colonies.

This space economy could be reality by the end of the century, but how would it look hundreds of years from now? We can reasonably expect massive population shifts from Earth to the colonies on other planets, and with larger populations comes naturally larger economies. In the early space economy, industries would be fairly basic (like mining and water) because colonists will be focused on survivability and profitability. In the far future, as it becomes much easier to live on other planets, economies will develop to be far more complex, with industries like entertainment and other “nonvital” industries advancing. Other planets’ economies may start to look like Earth’s economy.

It is also possible that in the far future, humanity will have developed the ability to terraform planets. Terraforming is the hypothetical process of changing a planet’s environment and ecosystem to model Earth’s, in order to make it survivable for humans. A terraforming industry could emerge, with the goal of terraforming every planet in the solar system and eventually beyond.

Of course, everything written here is hypothetical, but in the coming decades and centuries it could become fact. The exploration and colonization of space is the next natural step for humanity, and the space economy will be vital in making this a reality.