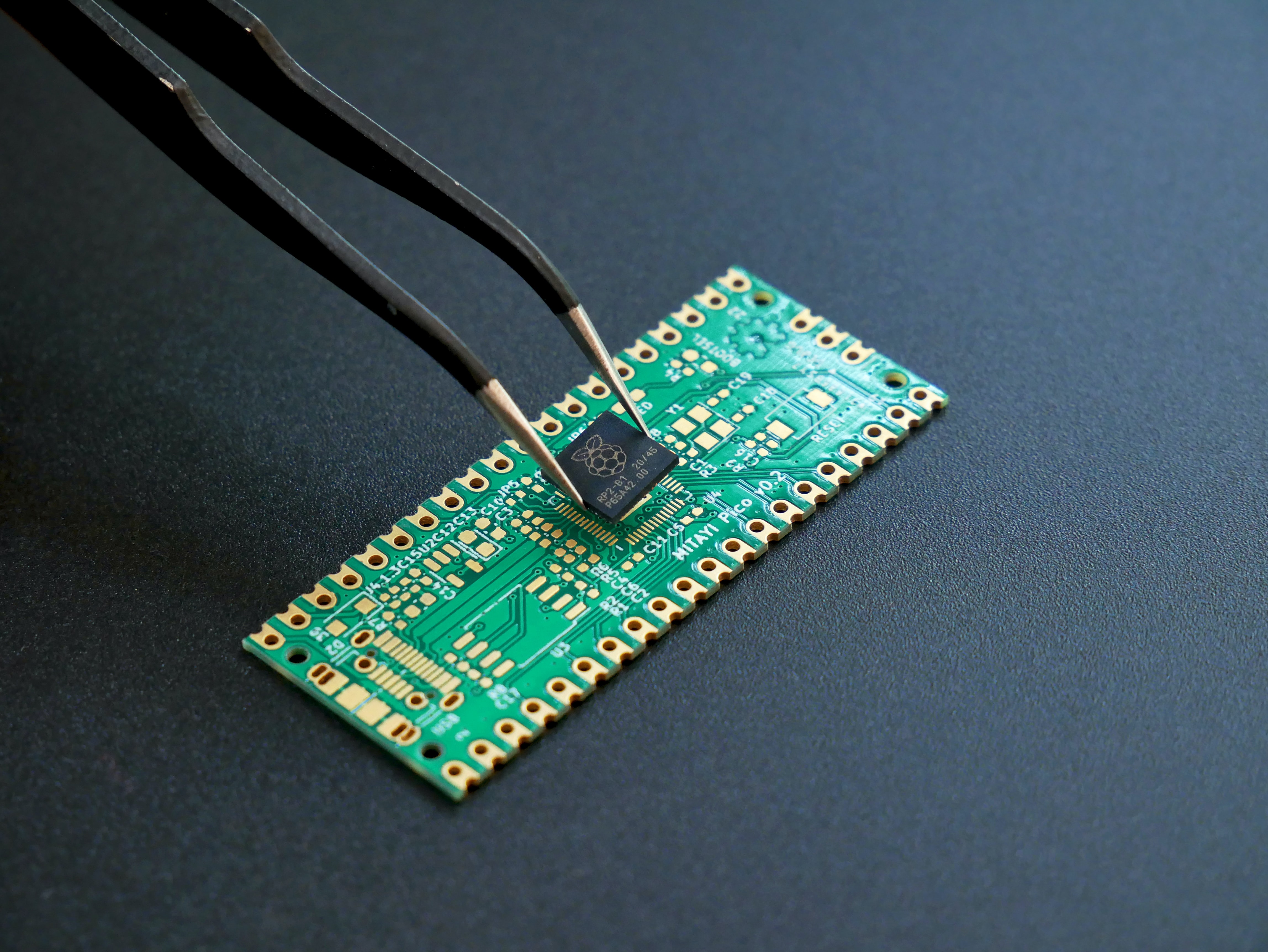 The Taiwan Semiconductor Manufacturing Company (TSMC) is nearly unheard of amongst the general American population, but they play a critical role in our daily lives. Supplying the computer and processing chips used in billions of phones, computers, and other appliances, TSMC remains one of the most vital manufacturing countries in the world. However, recent tensions between the United States and China about Taiwan’s sovereignty have put the future of TSMC into question, potentially impacting trillions of dollars in both the US and Chinese economies.

The threat of Chinese control over TSMC is a direct effect of Xi Jinping’s goals as the president of the people’s republic of China. Having just signed into his third term, Xi has asserted authoritative control over Chinese companies and the economy throughout his term, and that only continues with Taiwan. Taiwan, which China recognizes as part of its republic, is one of Xi’s main focuses as president. Xi has pledged a “great rejuvenation of China” by 2049, which would mark a century since the republic was established. This great rejuvenation would also include regaining control of Taiwan, which has maintained a standoff with China for several years with the support of various independence movements.

Many US government officials, including Secretary of State Antony Blinken, say that China’s plans to annex Taiwan could happen much sooner, putting the future of TSMC in question. If China were to successfully annex Taiwan, they would restrict Taiwanese semiconductors to themselves, limiting the distribution to other countries. As seen with the Russian annexation of Ukraine earlier in 2022, this would cause massive supply chain issues, especially considering that TSMC has more than half of the market share. TSMC’s large market share has deterred other companies from contributing as much to the semiconductor market, with US companies only making about 12 percent of the market. Thus, if China were to annex Taiwan and take control of TCSM, the technology industry would be put to a screeching halt.

For now, the tension between China and the United States has not escalated, but that remains to be seen. The US has a history of imposing sanctions on China in response to global events, as recently seen with the export regulations the US enacted earlier this month. Still, the future of TCSM remains questionable, and only time will tell about the future of Taiwan and the global economy.

The Rise and Fall of Bed Bath and Beyond