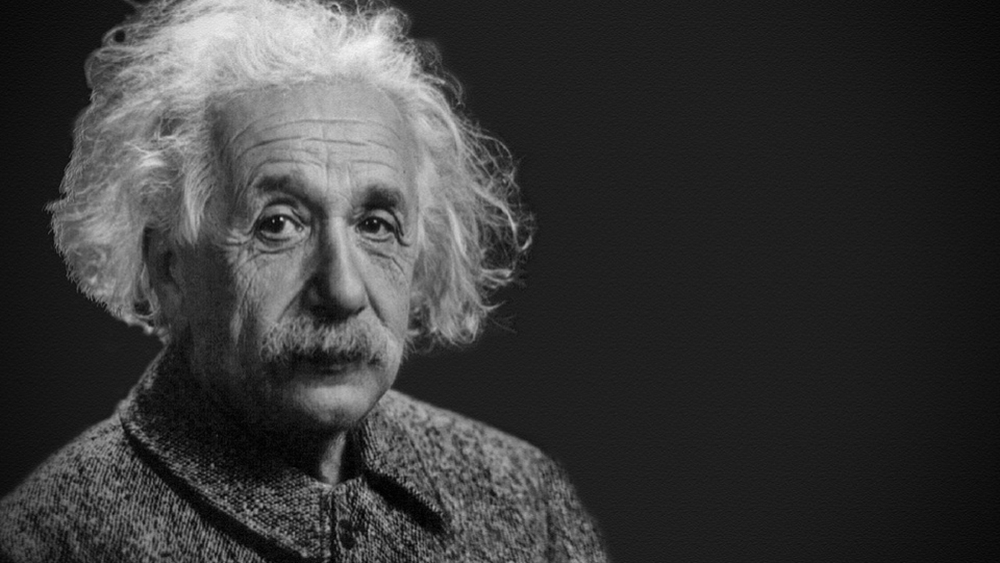 I might be biased since he is my namesake, but I think Albert Einstein was a really cool guy. Many of you may know him as the genius physicist, but did you know he was also a money-savvy guy? My favorite quote from Einstein, in which he refers to compound interest, is this:

“He who understands it earns it, he who doesn’t pays it.”

Compound interest is, most simply, interest on interest. When you take out a loan from the bank, you receive a sum equal to the amount owed. Your amount owed rises as interest to the bank, in return for the risk they incur for loaning you money. This interest stacks with the principal and the following interest payments rise due to last year’s addition of interest. This is compound interest in action.

The True Power of Compounding

Now, you may think that the difference between $110 and $100 isn’t all that bad, but keep in mind we are dealing with a small time period of 2 years so far, and a relatively small principal of $1000. In real life, many loans taken are in the hundreds of thousands for homes, and tens of thousands for cars.

Conversely, let’s look at a relatively realistic example, except when compound interest is working for you. Let’s say John has invested $30,000 in the stock market and for the sake of simplicity, enjoys a constant ROI, or return on investment, of 3% per year. 3% isn’t bizarre at all. Some years the markets will be negative and other years will be much higher than 3%, so on average, 3% is a fine number to work with here. Observe the following table:

This is one of the biggest reasons the wealthy are able to create even more wealth. They have immense capital and can utilize the power of compound interest to its fullest capacity. In this example of $30,000, John earns approximately $40,967 over 30 years. With $300,000, he would’ve earned 10x that, or $406,970. Their average YOY difference would be approximately $1356.50 and $13,565 respectively. Either way, that is a lot of money, considering you are simply letting the money sit in an account!

As you can see, compound interest can be very powerful. This is precisely what it means to have money work for you, rather than you work for money.

Seeing those numbers up above should both scare you and excite you. On one hand, your debt can quickly get out of hand, especially with credit cards. Credit card interest is approximately 15% on average — very scary considering our model above was based on merely 3%. On the other hand, the table also shows John’s account more than doubling with no work required. What does this all mean?

First, don’t shirk at the thought of any debt. Money is leverage. If you had the chance to take out a loan paying 3% interest but had the potential to use that money to make more than that interest in profits from a business deal, that is still a net profit. That being said, now that you know how powerful compound interest can be, shy away from debt that will almost never make you money, such as having credit card debt.

We live in an increasingly materialistic world with social media and the Internet connecting us like never before. A quote from Dave Ramsey has always stuck with me and is very relatable to debt, particularly with credit cards: “We buy things we don’t need, with money we don’t have, to impress people we don’t like.” Never spend more than you have, and avoid credit card debt like its the devil.

So if you’re taking out a loan, hopefully, it is only for business deals resulting in greater returns than the interest you pay, or large purchases in which you cannot make without the loan, like a house or a car.

On the other hand, have compound interest working for you immediately! That savings account in your bank account yielding 0.1% interest is effectively useless since the interest rate is too low. In addition, inflation is 3% on average, so your savings account actually loses real buying power every year. Keep some money in there as a rainy day fund for emergencies, but place the rest in an investment account and start earning some compound interest!

In summary, compound interest can be pretty terrible for you in the case of bad loans, but it can also work for you tremendously when investing. Let me leave you with this: the best time to invest and utilize the power of compound interest was 10 years ago. The second best time is now. 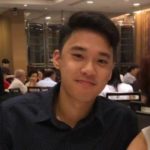