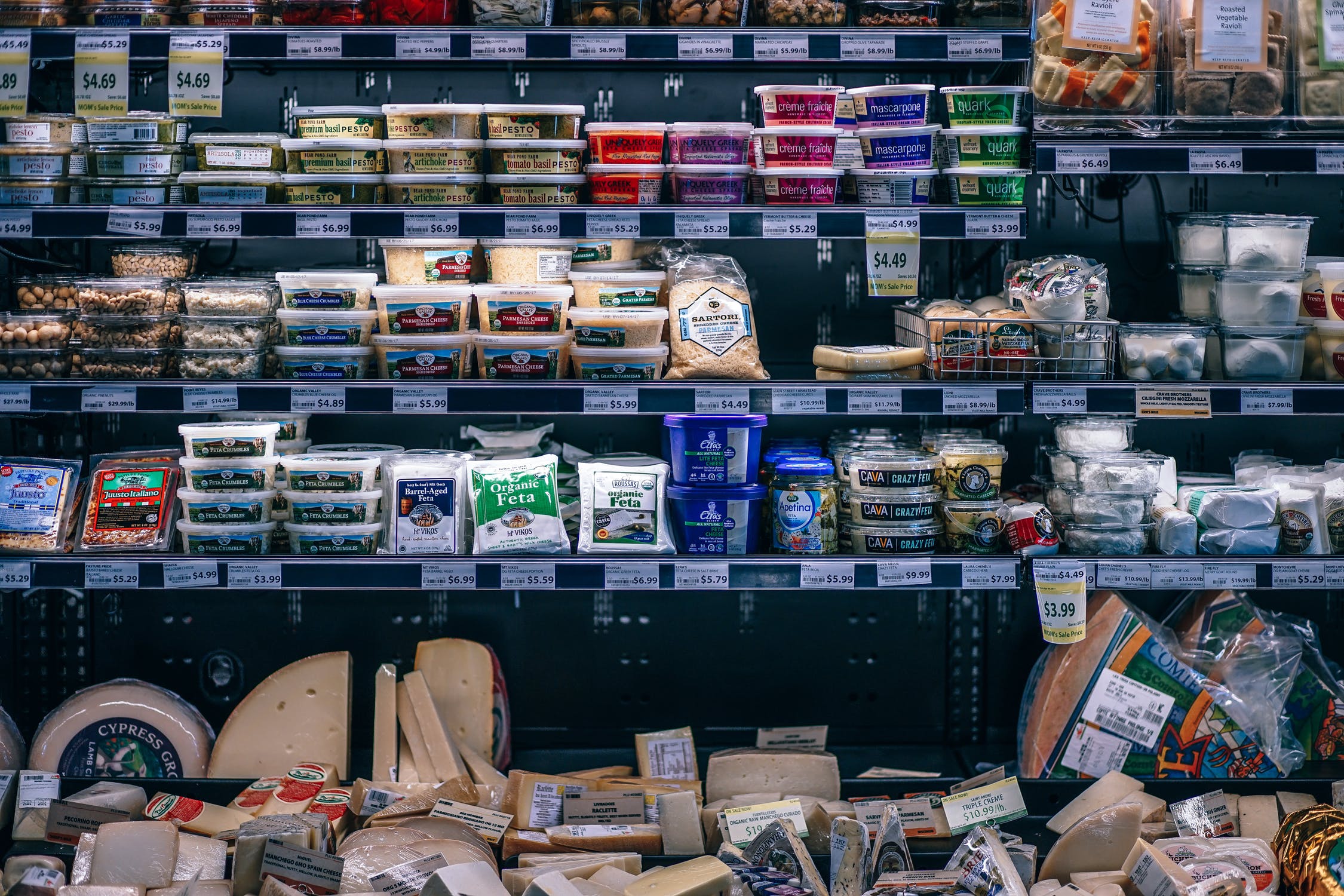 Have you ever noticed that swimsuits are cheaper in the winter than in the summer? Or that it will cost you less to go to the movies on a Tuesday morning than it will on a Saturday evening? These everyday observations can be explained by one of the most fundamental concepts in economics: supply and demand. At the most basic level, supply and demand can be explained as the relationship between how much of an item is desired (demand) and how much of an item can be offered (supply). In order to fully understand supply and demand, however, it is necessary for us to look at each component individually.

First, let’s start with demand. Demand is defined as the willingness and ability of buyers to purchase a product or service. The demand curve, which is the graphical representation of demand, depicts demand as a relationship between price and quantity demanded.

The model above of the demand curve shows that as the price of a good decreases, the quantity demanded of the good increases. By the same means, a higher price leads to a smaller quantity demanded. This relationship is called the Law of Demand.

Let’s look at an example. Let’s say a store is selling a candy bar for 100 dollars. Chances are that very few people are willing to spend the money to buy that candy bar. But if the prices of the candy bar fall to ten cents, a much larger portion of the population will have the means and desire to buy it.

Just as the quantity of an item demanded can change, there are a number of factors that can affect demand as a whole. A change in demand is represented by a shift of the demand curve. It means that buyers are both willing and able to purchase a different amount of a good or service at each price.

Determinants of demand are the factors that can cause the demand for a good or service to change. Such determinants include consumer tastes and preferences, changes in income, related goods such as substitutes or complements, and the number of buyers.

Consumer tastes are highly impressionable and can affect demand both positively and negatively. If consumer tastes change favorably, then more of an item will be demanded at each given price, and demand will increase. For example, if a new study comes out declaring that drinking orange juice increases life expectancy, then demand for orange juice will likely increase. But consumer tastes can also have a negative impact on demand. So if an influential celebrity like Beyoncé tweets that she finds a certain shoe brand ugly, then the demand for that shoe brand might decrease.

To understand the role a buyer’s income plays in demand, it is important to recognize that not all goods are the same. Typically, goods can be categorized as normal, inferior, or luxury goods. When incomes rise, people have more available to spend. So, the demand for luxury goods increases, while the demand for inferior goods decreases. The opposite happens when incomes decrease.

Complementary goods refer to those goods that often accompany the purchase of other goods. For instance, let’s say marshmallows go on sale and the quantity of them demanded subsequently increases. Then, the demand for graham crackers and Hershey’s chocolate will likely increase as well. Similarly, if hot dogs suddenly get more expensive and quantity demanded decreases, then demand for hot dog buns will also decrease.

When the number of buyers in a market increases, then the demand for goods will also increase. Simply put, a bigger population means that there are more potential consumers. For example, if the birth rate rises dramatically, so will the demand for baby cribs and car seats.

Demand can be thought of as the willingness and ability of buyers to purchase a good or service. The Law of Demand helps illustrate the inverse relationship between price and quantity demanded. Additionally, the determinants of demand can be used to explain shifts in demand.

BRICs: The Future of the Global Economy