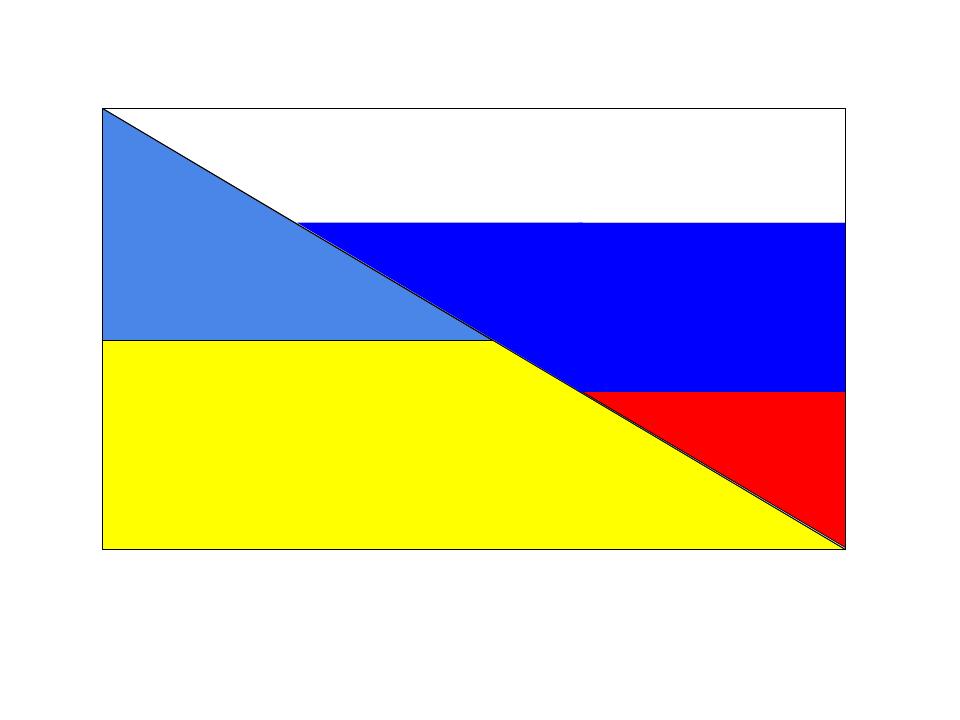 Ukraine is under invasion from Russia, marking the largest European conflict since WWII. Western nations have repeatedly called for Vladimir Putin to call off the invasion and leave Ukraine alone, but diplomacy is no longer an option. Russia’s aggression stems from Putin’s Soviet-era philosophy that Ukraine, along with other Eastern European nations, should be reincorporated back into Russia. The physical effects of the invasion have been horrifying, but the long run economic effects could potentially be worse and more enduring.

The relationship between Russia and the West has been one of animosity, but their economies are deeply intertwined. Russia supplies 40% of Europe’s oil and produces 10% of the world’s oil supply. The U.S has also become increasingly reliant on Russian oil, importing 11% of its oil from Russia. The rift that has opened up between the West and Russia following the invasion of Ukraine has deeply disrupted energy markets. The price of Brent Crude Oil (the most common oil benchmark) jumped to $105 per barrel on February 24, the first day of the Russian invasion. In 2020, the average price was $41.96 per barrel. The jump in prices has been attributed to worries about energy supply chain issues, leading to possible energy shortages (particularly in Europe, as the U.S is less reliant on Russian oil).

It is also worth noting that Russia and Ukraine together account for 26.4% of wheat exports worldwide. The invasion will most likely cut off wheat shipments to the international community, driving food costs higher. Areas like North Africa and the Middle East, who are vitally dependent on Russian wheat exports, could be extremely hard hit in the coming months.

Following the invasion, German Chancellor Olaf Scholz announced that Germany would halt certification of the Nord Stream 2 pipeline that would transport vast amounts of natural gas directly from Russia to Germany. The pipeline has already been constructed but has not been used at all, and will likely remain unused. This reversal by German leaders greatly angered President Putin, who, as mentioned earlier, supplies 40% of Europe’s oil. The possibility that he could just “turn off the taps” and leave Europe in a deadly energy shortage is unthinkable, but so was the thought that he would spontaneously invade his peaceful neighbor.

Western nations, led by the United States, have announced a flurry of sanctions targeted at Russia as clear punishment for their blatant violation of international law. The sanctions are aimed at Russian elites who are deeply entrenched in the Russia oligarchy and financial institutions, among other targets. The purpose of the sanctions is to choke the Russian economy by cutting them off from outside support. The U.S Treasury Department began by sanctioning Russia’s two largest banks – Sberbank and VTB. Those banks are no longer able to operate in U.S or European financial systems, and the assets of those two banks have been frozen. The Russian Central Bank has been barred from selling Russian government bonds in Western nations. Members of the European Union, Canada, Australia, Japan, and others also imposed sanctions on Russia’s financial sector, aiming to cut off the country from foreign investment and monetary transactions. Russia’s financial sector is not the only target. The U.S also announced that they moved to cut off Russia’s access to foreign technology products like semiconductors, computers, and lasers. In addition to generally hurting the Russia economy, the specific goal of cutting Russia off from foreign technology is to limit Russia’s ability to maintain and advance their military.

While these sanctions will be detrimental to the Russian economy, Western nations could have gone farther by kicking Russia out of the Society for Worldwide Interbank Financial Telecommunication (SWIFT), the global financial system. SWIFT is a network that allows banks from across the world to execute transactions with each other, and removing Russia from this network would further isolate them from the global economy. European nations in particular have been reluctant to use this “nuclear option” because they rely heavily on Russian energy exports. If Russia was removed from Swift, it is unclear how Europe would pay for the oil and natural gas it counts on, or if Russia would even be willing to continue selling it to Europe.

One of the major economic news stories last year was about the semiconductor chip shortage. The shortage is still taking place, but the invasion could further exacerbate it. Russia and Ukraine are crucial suppliers of neon gas and palladium, materials which are used to produce semiconductor chips. The inevitable supply chain issues caused by the invasion resulted in large price increases for the raw materials like palladium, aluminum, and nickel. This will most likely result in rising prices of semiconductor chips, furthering the chip shortage and moving the end of the shortage even farther away.

To recap, the Russian invasion of Ukraine has affected (and will continue to affect) various aspects of the economy. Areas like energy markets and financial markets have been uniquely disrupted, sanctions could be significantly detrimental to the Russian economy in the future, and the invasion could intensify an already painful chip shortage. The invasion has created a rift between Russia and the world, and the profound economic effects of that will be seen in the coming years.