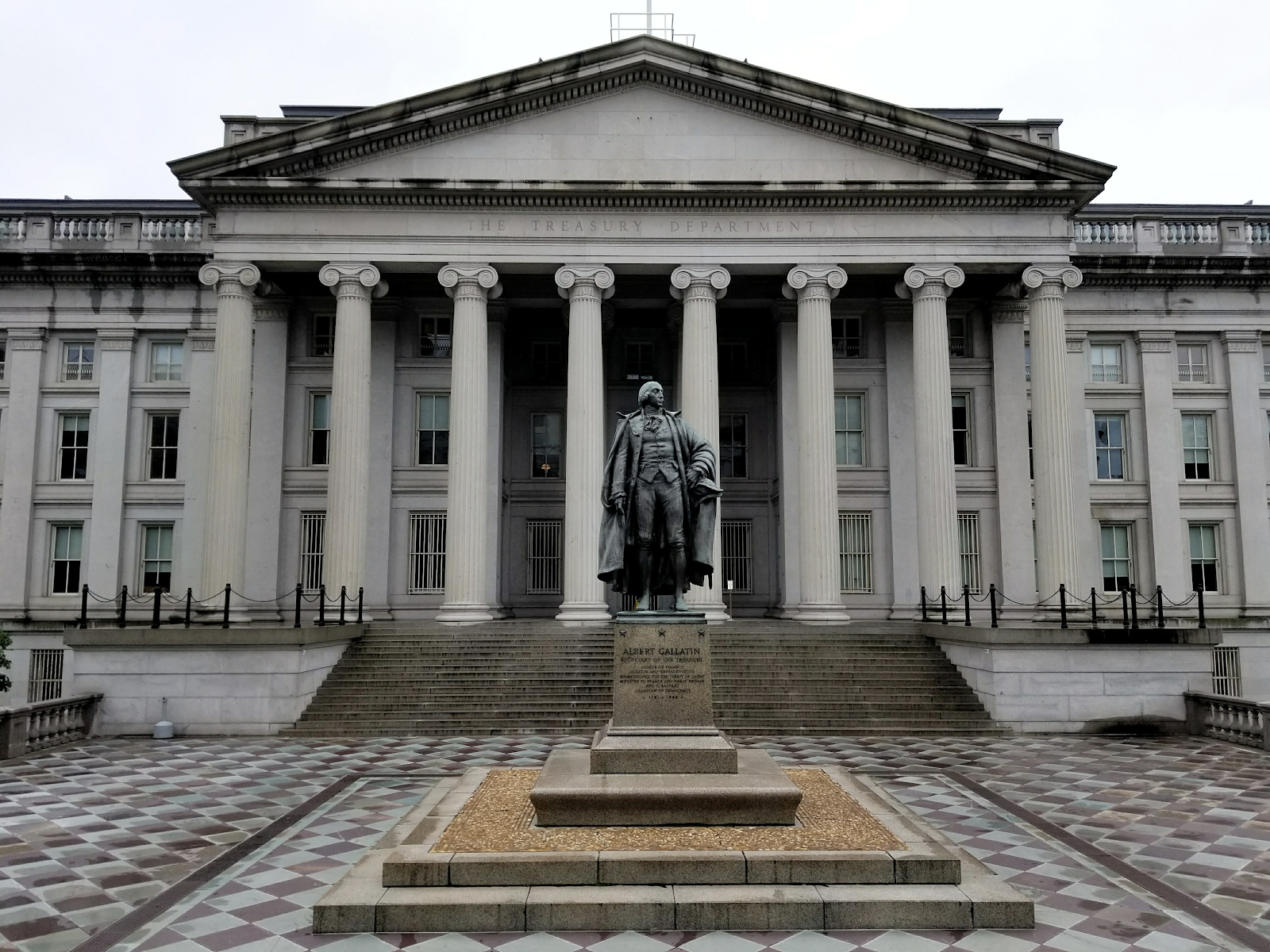 The US Treasury is a department of the executive branch. It is an integral part of the US economy and helps manage taxes, minting, individual payouts/corporate bailouts, and much more. Bureaus and agencies beneath the US Treasury include the IRS and US Mint, among others.

The History of the Treasury

The origins of the US Treasury can be traced back to the Revolutionary War. The US Congress needed money to fund the war effort. To do this, they issued $2 million dollars worth of bills in 1775. That same year, they created an Office of the Treasury to manage the colonies’ contributions to the central government and manage the national debt. After America gained its independence, the treasury was turned on its head, going through 3 changes in administration in the span of a few years. Even this would not suffice to alleviate the burgeoning country’s financial woes.

The United States’ bills rapidly lost their value, resulting in protests against the worthless currency. With new management, the treasury was able to fend off its financial troubles. Congress created an official Department to manage the country’s finances. Alexander Hamilton was sworn in as the first Secretary of the Treasury. Since it’s founding, the Treasury Department has worked to stimulate the US economy with a variety of methods.

Basic Functions of the Treasury

As quoted from the US Treasury’s official website, the Department works to:

The Department of the Treasury is divided into multiple branches to manage the many aspects of the American financial system.

This bureau is in charge of the alcohol, tobacco, guns, and ammunition industries. It manages taxes on related products and regulates production, purchase, and use. It used to be known as the Tax and Trade Bureau (TTB). Its duties were split into the ATTTB and the Department of Justice. This is the office you would go to for getting a permit for an alcohol store or a firearm background check.

The Bureau of Engraving and Printing

This agency is in charge of producing a variety of products involving the creation of paper products regarding currency and certificates. This department actually makes paper money for the Federal Reserve. It prints security documents and awards for the populous. They are located in Washington, DC. and in Fort Worth, TX. Fun fact: the BEP actually operates its own police force to protect its currency.

Bureau of the Fiscal Service

This is essentially the accounting side of the Treasury. It manages the US debt, payment systems, and collection and distribution of money. They collect donations to the government to relive our crippling national debt.

This bureau is more of a welfare fund targeting poorer communities by providing them with money, financial assistance and preparation, and advice. Their biggest service is to invest in impoverished areas and give capital to economically disadvantaged businesspeople. The CDIF pours money into impoverished areas for such business people to get their store up and running.

The government established this agency to prevent money laundering, terrorist support, and any other cheats of the US financial system. The Network does this by investigating any such suspicious activity and monitoring it. Over 30,000 financial institutions are constantly monitored for suspected fraud. It shares this information with other Treasury departments.

This post serves as the overseer of the IRS, which will be covered below. The Inspector General makes sure that the IRS doesn’t abuse its power. They protect the IRS from external threats and perform routine checks on the IRS to ensure efficiency and transparency.

The largest of all Bureaus, the IRS is the key manager of taxes in the US. Namely, it processes tax returns, assists taxpayers, and enforces tax laws by observing individuals and entities. The tax dollars collected go to Social Security, public health insurance, national defense, law enforcement, and other government-funded projects/agencies. The IRS itself has sub-organizations within itself, including the commissioner, Officer of the Taxpayer Advocate, Independent Office of Appeals, and more.

Office of the Comptroller of the Currency

The Treasury made this Office in order to oversee banks. The OCC supervises all national and foreign banks in the United States. Its goals are to safeguard the national banks, enable all Americans to have the ability to use their financial services, audit suspicious bank activity, and to scan for terrorism financing.

After the IRS, the most famous Treasury department is the US Mint. It’s the counterpart to the Bureau of Engraving and Printing and is responsible for producing the American coin currency. It produces coins in 4 locations: West Point, San Francisco, Philadelphia, and Denver. It produces special coins and medals/commemorative awards as well. The Mint has its own police force to safeguard the coins and the valuable metals held within the facility.

The Treasury is a key part of the US government and economy, providing us with money and security in all of our financial endeavors. It’s a great resource for us to obtain information and make decisions about our finances. 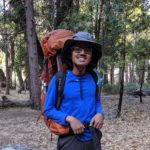