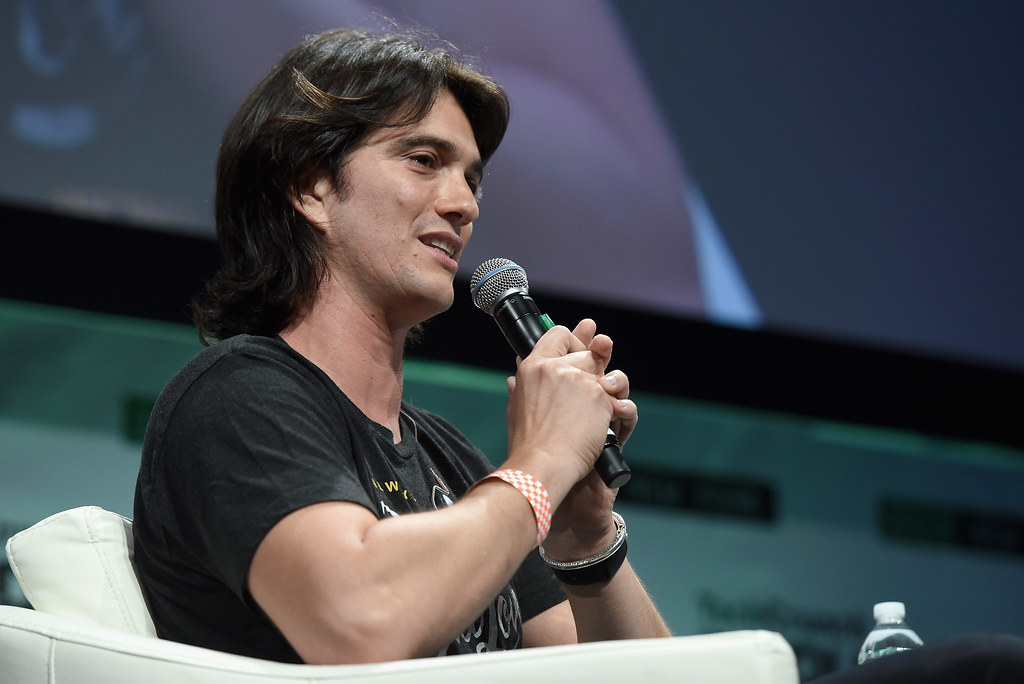 One of the most notorious founders in the startup ecosystem just raised $350 million to embark on yet another ambitious mission to shake up the real estate industry. The roller coaster career of Adam Neumann, founder of multi-billion dollar proptech company WeWork, has been recounted in endless articles, books, and even his own television series. A deal of this size breaking in the midst of a recession is inevitably causing some heated controversy, so let’s dig in.

For some background, Neumann founded WeWork with co-founder and ​​”chief culture officer” Miguel McKelvey in 2010, with goals to add a social and technological element to office leasing. With their innovative platform, businesses could book office spaces in short time periods, without the headache of managing duties like utilities or sanitation. WeWork was expanding rapidly, reaching new cities and buildings until it reached a peak valuation of nearly $50 billion in 2018, boasting high-profile backers like Softbank and Benchmark. Eyeing an IPO, the music finally stopped in 2019 when it took a long-overdue crash. The valuation was crushed by nearly 80%, with bears citing WeWork’s unjust spending combined with a failing business model, as well as Nuemman’s irrational behavior as CEO.

Just three years later, though, one investor has looked past this fiasco with a renewed belief in Neumann’s potential. Marc Andreesen, along with VC firm a16z, has made news with their $350 million contribution to Adam’s new endeavor, Flow. This deal implied Flow’s valuation to be near $1 billion. The only data available on the size of this company are Neumann’s personal purchases of apartments across the country, with notable properties in Miami, Austin, and Nashville. The software and business model are still yet to be made public, but vague hints describe a platform in which renters can build equity in their apartments over time, establishing a lasting connection between landlord and leaser.

Although an intriguing idea, much of the VC community is justifiably confused by this investment. Flow has no product, no public business model, and no known leadership team. Not to mention a founder with behavior previously described as “unhinged”. This does not usually warrant a place for one of the best investment firms of our generation to place its largest bet since inception. So the burning question remains… why?

Marc released a blog post explaining his thesis, with several popular names both criticizing and supporting his case. The software veteran began his article by identifying the major housing crisis in America. He explained the disparity between housing available and people in need of housing has created an unlivable economy, with scorching prices and shelter insecurity forcing workers to scatter. He progressed by describing the major impacts COVID-19 made on the housing market, notably “a shift in life priorities” from professional work locations to more personal living factors, triggering the Great Resignation. He claimed that the real estate market was not ready for such a shift, and that old rental models were too rigid to withstand the massive relocation and living styles brought on by remote work.

He noted that residential real estate, being the largest asset class in the world, would require a “seismic shift” to overhaul the current system, one that would take a long time and require a large, joint effort. This is where Neumann comes in.

Marc reminded the community that behind all of the drama and headlines, Adam built a company capable of making lasting impacts on the commercial real estate industry. And although the end product is mostly perceived as a failure, Neumann oversaw a massive asset revolution in the process. A16z believes this is inevitable, and if anyone can ignite the movement, it will be Adam Neumann. 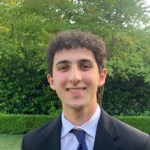 Adam writes about economics and business. He founded two startups and is a Senior at Brentwood High School.