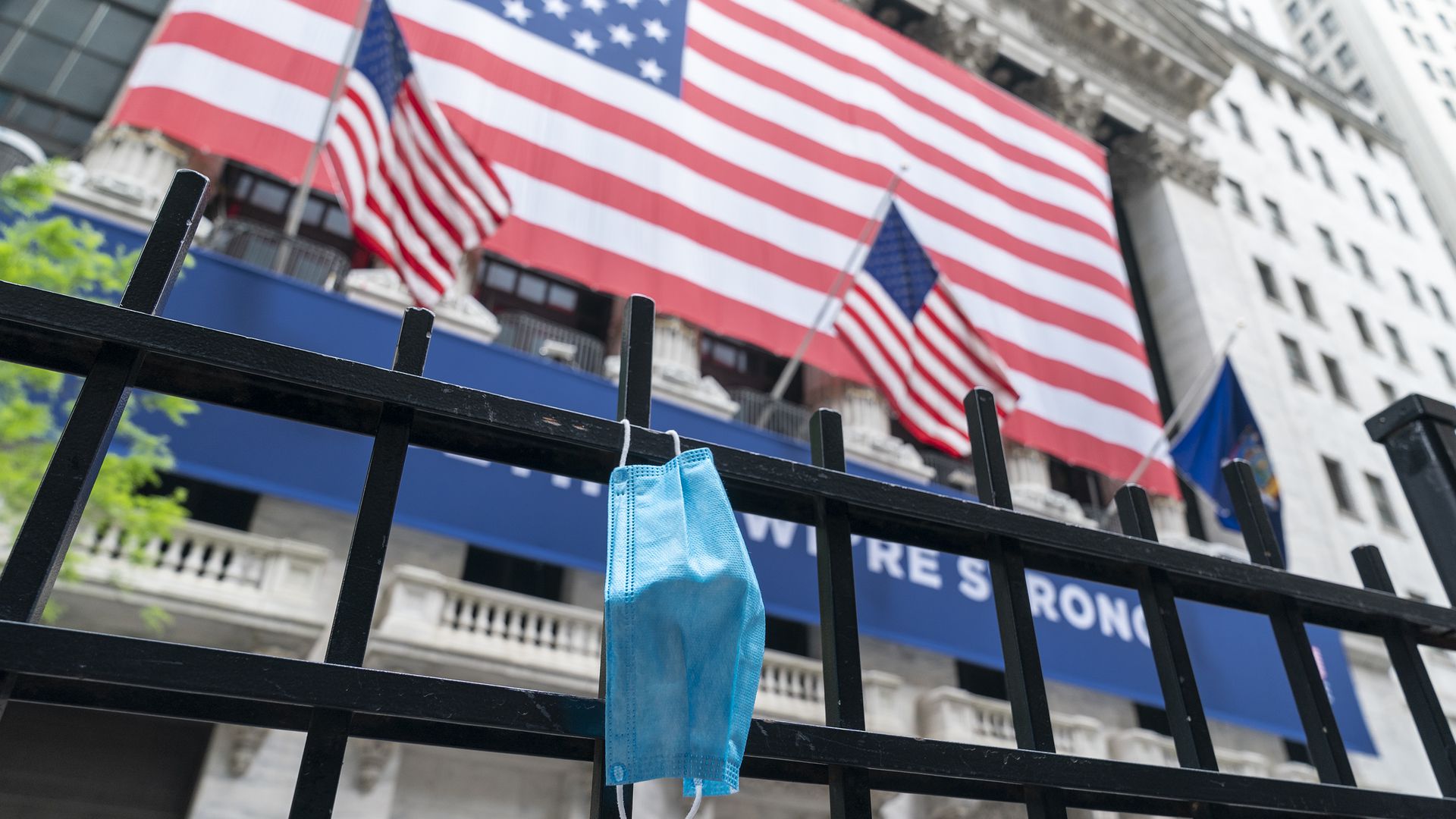 Every day this week had something for everyone. From highly anticipated tech IPOs to encouraging vaccine news to lawsuits against Big Tech, every day brought something new. First off, the S&P 500 fell 0.96% for the past week. Investors feared that more stimulus, likely via direct checks to the people, would not come fast or be adequate enough.

The NASDAQ fell 0.69% for the week. Two highly anticipated tech IPOs — DoorDash and AirBnB — also took place this week. Sequoia Capital, a venture capital firm that invested early on in DoorDash, AirBnB, and Snowflake, another company that went public earlier this year, was definitely the biggest winner from this week.

One of the biggest losers from this week is Mark Zuckerberg. The Federal Trade Commission and 48 state AGs filed lawsuits against Facebook alleging essentially that the company illegally bought out its competition.

For those new to this, here’s a simplified version of the Facebook lawsuits. In America, laws known as antitrust laws exist that outlaw monopolies in the economy. This is to ensure competition exists, which in theory helps out with fairness, efficiency, innovation, etc. — things that we like to see in society. The lawsuits allege that Facebook, in its acquisitions of various social media companies like WhatsApp and Instagram, used its monopoly power to snuff out all competitors. In other words, it violated the antitrust laws enacted to ensure fair competition. The news of these lawsuits drove Facebook shares down 2.2% this week. In all of Facebook’s 16-year-long history, this lawsuit is one of the few that has actually presented an existential threat to Facebook’s status. Zuck has a hard road ahead fighting this out.

In December of 2019, authorities in Wuhan, China discovered the first cases of COVID-19. Now after a year — after 72 million cases worldwide, 1.6 million deaths, and a race against time between the largest biotech companies and nature — the first person in the world was vaccinated. A 90-year-old woman in the UK received the Pfizer vaccine after it got approved in the UK. This has been the fastest ever process of vaccine approvals by the world’s medical authorities.

The US has also begun its distribution of the Pfizer COVID-19 vaccine, and oh boy is it a big operation. People are comparing this type of cooperation between healthcare workers, scientists, transporters, biotech firms, government, and other industries to the cooperation during WWII. It’s an encouraging sign to say the least, though it’s a logistical nightmare to conduct all the different moving parts in harmony. The CDC director signed off on the Pfizer vaccine, expecting shots to be administered as early as Monday.

In other news, cities and states are continuing their lockdown measures, with California and New York instituting the most severe lockdowns.

The company famous for making everyone’s favorite mouse had a magical week. Disney fans and investors alike tune in every year to into Disney Investor Day. This is the day they reveal the profits for the past year and the the big promises for the next. And those promises did not disappoint. Disney’s Investor Day might be the most looked forward to annual investor conference in America, except for maybe the annual Berkshire Hathaway conference with Warren Buffett. Promising a slew of new shows and movies from franchises like Marvel and Star Wars, Disney blew the minds of investors and fans away. What investors loved even more than the shows was the growth in Disney+.

When Disney first launched Disney+, they expected to have between 60 to 90 million subscribers. Then the pandemic hit, and streaming took off and Disney was able to get 86.8 million subscribers by last Thursday. They now expect to have 230 to 260 million subscribers by 2024. That, in addition to the subscriber growth in its other offerings like Hulu and ESPN+ and the $1 increase in the price of Disney+, led Disney’s stock more than 13% higher on Friday. The fact that Disney was able to achieve this level of growth against competitors like Apple TV+, Netflix, HBO Max, and others only fuels more confidence in their ability to be big winners of in the streaming space. Disney might just be the most magical company on Earth.