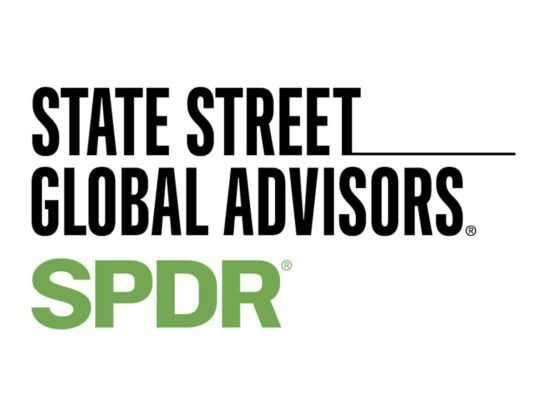 Looking back on it, I really should have written about these ETFs weeks ago. These guys are going to be some of your best friends throughout your time investing. They serve as arguably the most simple but trusted holdings you could have. These three ETFs are what investors call index funds. They track an underlying stock index, which is a collection of stocks based on certain criteria. These index funds represent the four most popular indices in the US stock market. Analysts often refer to these when assessing the stock market’s performance. The following are the types of basic holdings that any investor is highly likely to have in their portfolio.

This is definitely the ETF that everyone should know about. It’s an ETF that tracks the S&P 500, probably the most well-known index in the stock market. The S&P 500 consists of the 500 largest companies listed on the US stock exchange, with a higher concentration of holdings of larger companies than of smaller companies.

The ten largest companies represent 28% of all holdings in the ETF, so it is fairly concentrated at the top. These top ten corporations are, in order of percent of net assets, as follows: Apple, Microsoft, Amazon, Facebook, Alphabet, Berkshire Hathaway, Johnson & Johnson, Visa, and Procter & Gamble. Basically, they’re the most well-known companies in the US. Over the past five years, SPY has grown by over 70%, outpacing much of the market. It has a low expense ratio of just over 0.09%. If you want something that tracks the performance of the large companies in the US stock market, look no further than SPY.

This ETF tracks the Nasdaq 100 index, or the collection of the 103 (yes I know, it’s just easier to call it 100) largest non-financial companies listed on the NASDAQ stock exchange. It’s pretty much just an index of the largest tech companies, as those have come to dominate other non-financial companies in terms of size. QQQ is heavily concentrated at the top — and thus earns an above-average risk rating from the trusted Morningstar — with almost 57% of holdings in the top ten companies of the index. This is highly risky because whenever so few companies from the same industry make up such a large portion of holdings, it is more vulnerable to fluctuations in that industry.

QQQ is classified in the large-cap growth sector, along with some of my ETF picks from last week. The technology companies that comprise it have high growth potential, generating a ridiculous 175% increase in the ETF’s value over the past five years. QQQ’s main companies are Apple (with 13% of all holdings!), Amazon (with 11%), Microsoft (with 10%), Facebook, Alphabet, Tesla, Nvidia, PayPal, and Adobe. This ETF is basically big tech heaven, with a lot of the risk concentrated at the top. All I can say about it is if you buy it when the time is right, as some did a couple of years ago, it can generate huge returns. However, that’s easier said than done, but if you are remaining long on tech, then market timing shouldn’t matter much, as ETFs are ultimately here to provide for stable returns over time.

DIA tracks the Dow Jones Industrial Average index, which consists of thirty “blue-chip” stocks. Blue-chip stocks are large companies that have very respectable reputations. These companies usually have been around for a number of years, are financially strong, and have dependable earnings. Two-thirds of the Dow’s corporations are from the industrial and consumer goods sectors, while the remaining ones come from the finance, entertainment, and technology industries.

Given that the Dow only has thirty companies, its large concentration of holdings in the top ten corporations is not as abnormal as it is in QQQ (which contains 103 companies). 58% of DIA’s holdings are found in the top ten companies, including Apple (again), UnitedHealth, Home Depot, Microsoft, McDonald’s, Goldman Sachs, Visa, and Boeing. This high concentration at the top is not nearly as risky as it is in QQQ because most of the companies come from different industries, so the ETF is thus less prone to fluctuations in any single one. The Dow was first created in 1896 and, although it looks a lot different, is still running strong today. How could you not trust that?

While our writers talk about these stocks, we are in no way giving the reader investment advice or urging them to buy any stocks. The goal of this series is merely to provide an opinion on certain stocks for the longer term; what our readers choose to do with this opinion is entirely up to them. This is not meant in any way to be investment advice.