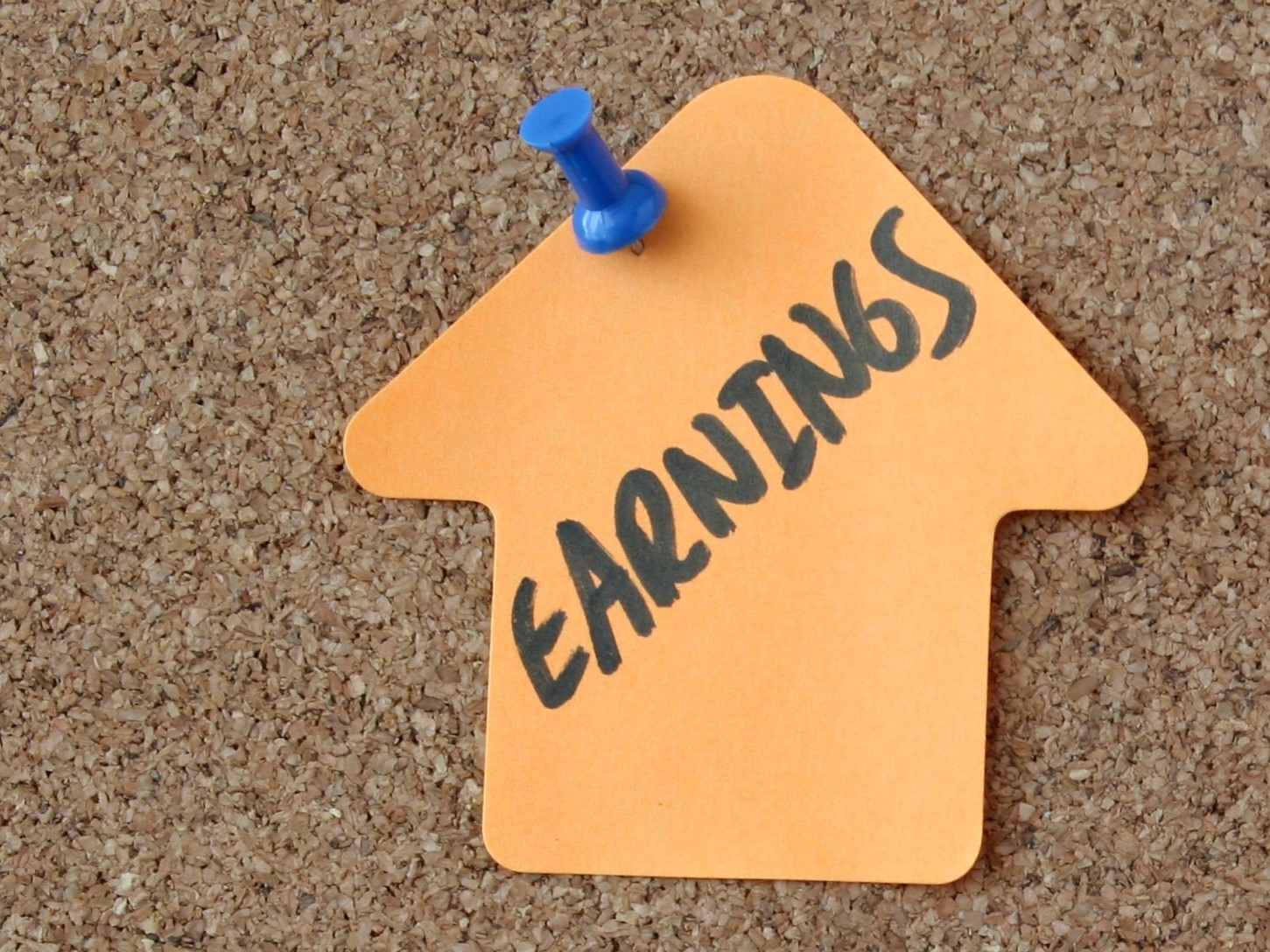 Earnings: the thing all investors obsess about. Every company reports earnings and investors pay close attention to them. Investors look at metrics like EPS, EBITDA, P/E, and many more to judge the company and its stock. The company’s earnings are a very important factor, but understanding it can seem extremely overwhelming.

In reality, earnings and earnings metrics are quite easy to understand. Let’s start with defining earnings.  A company’s earnings usually refer to the net income of a company, or it’s profits. The figure is usually taken after taxes, depreciation, interest, and other diminishing components are factored, which will be covered later in this article.

A company’s earnings are extremely important for an investor to consider because it is one of the most important metrics used to determine whether a company is making money or not. Any potential investor would need to know that.

We are going to take a look at several earnings metrics: earnings per share, the P/E ratio, and EBITDA. Then, we’ll breakdown earnings reports. Finally, we’ll analyze a real company, Tesla, and its earnings.

Investors usually see a company’s earnings through a figure known as earnings per share, often abbreviated as EPS. The figure itself is not too difficult to understand. EPS simply the company’s total profit divided by the number of outstanding shares. A company with a higher EPS is considered to be more profitable. This is because on a per-share basis, their earnings, or profits, are higher. Companies that give dividends may calculate EPS slightly differently, but the concept, and what EPS measures, remains the same.

Another common figure in investing involving earnings is the price-to-earnings ratio, commonly abbreviated as the P/E ratio. This figure is the price of the stock divided by the earnings per share. To learn about it, read this article: A Beginner’s Guide To Value Investing: The P/E Ratio.

Relating the price of a company’s stock to the earnings is a good way to determine a stock’s value and whether or not the stock is cheap at its current price.

EBITDA is a variant of earnings that is commonly used in financial analysis. It stands for earnings before interest, taxes, depreciation, and amortization.

Interest refers to the interest that the company has yet to pay on its debts. Taxes are levied by the government. Depreciation accounts for the decline in value of a company’s tangible assets over time, which may favor the business for tax purposes. For example, a company can write off the taxes on a tangible asset over many years rather than all at once, and pay less in taxes because the value of the asset is decreasing. The less the value of something is, the less the tax on it is as well. Amortization is the process of a company paying off intangible assets over time. This is similar to depreciation but only applies to intangible assets and often comes with interest.

Depreciation and amortization may be difficult to understand at first because, unless you work with business operations, you probably do not see either very often. As an example, if I decide to start a manufacturing company and purchase heavy machinery for $1 million, the machinery will not be worth $1 million five years after I purchase it. The decrease in value is depreciation. Amortization is, for the same business, what would happen if I leased a factory and spread out my payments over time.

Simply put, EBITDA is an alternative measure of earnings, which is particularly useful when comparing companies to each other. EBITDA leaves out factors that may differ from company to company, as opposed to simple earnings or net income. Taxes, for example, can depend a lot on a company’s subsidiaries and acquisitions and may affect the earnings figure to make it look more or less desirable. Firms may have different structures for acquiring capital or may have different tax rates, which EBITDA accounts for.

If two competing companies are headquartered in different states, or even countries, the tax structure is likely different. Some firms may pay for capital all at once, while others may choose to spread it out over time, which will affect the company’s measurement of interest and amortization. For example, taking out a lease on a factory versus buying it means that you don’t pay for the factory all at once. EBITDA doesn’t account for these differences and measures only a very limited form of earnings and profits.

EBITDA is also resistant to a company’s possibly high debt levels or other expenses and may be misleading as an indicator of a company’s health. A company that has massive debts and may not be a good investment could have a very good EBITDA figure and mislead investors.

In the days and weeks leading up to an earnings report, analysts will attempt to evaluate what the company’s earnings are using available information about the company, the sector, and the industry. Before the earnings are reported, analysts will form an EPS Consensus Forecast, which is the projected EPS of the company. If the company outperforms expectations, it is likely, though not certain, to result in a stock price increase. The opposite is true for an underperformance.

Let’s look at a real example. On March 27th of this year, clothing brand Lululemon Athletica Inc. (NASDAQ: LULU) reported earnings for the fiscal quarter ending in January of 2019. Before the earnings call on the 27th, analysts had reached an EPS Consensus of $1.74. In other words, analysts expected the company to have profited $1.74 per share for the quarter. When Lululemon released its earnings report, they reported an actual EPS of $1.85, a 6.32% positive surprise. That meant Lululemon was more profitable than analysts and investors thought. As a result, Lululemon’s stock rose as much as 16% the following day.

High earnings don’t always result in higher stock prices, and low earnings don’t always result in lower prices. Some companies, such as Tesla, are unprofitable and have had consistently negative earnings, yet their stock may rise. This happens because investors often choose to buy shares in a company that offers the prospect of future earnings, even if the earnings are not present at the time of investment. If Tesla’s stock (NASDAQ: TSLA) rises, the markets likely are responding to news or an event that may indicate that Tesla can have future earnings.

Below, the first bar graph shows Tesla’s quarterly earnings during its existence as a public company. Although there were a few quarters in which Tesla reported profitable earnings, the company remained mostly unprofitable. The second graph shows Tesla’s stock price over the same period, and, despite the negative earnings, the stock averaged a gain. In the case of Tesla, it was mostly a positive sentiment that caused this gain, regardless of current unprofitability. Investors felt that Tesla could be profitable in the future and that the stock was a worthwhile investment.