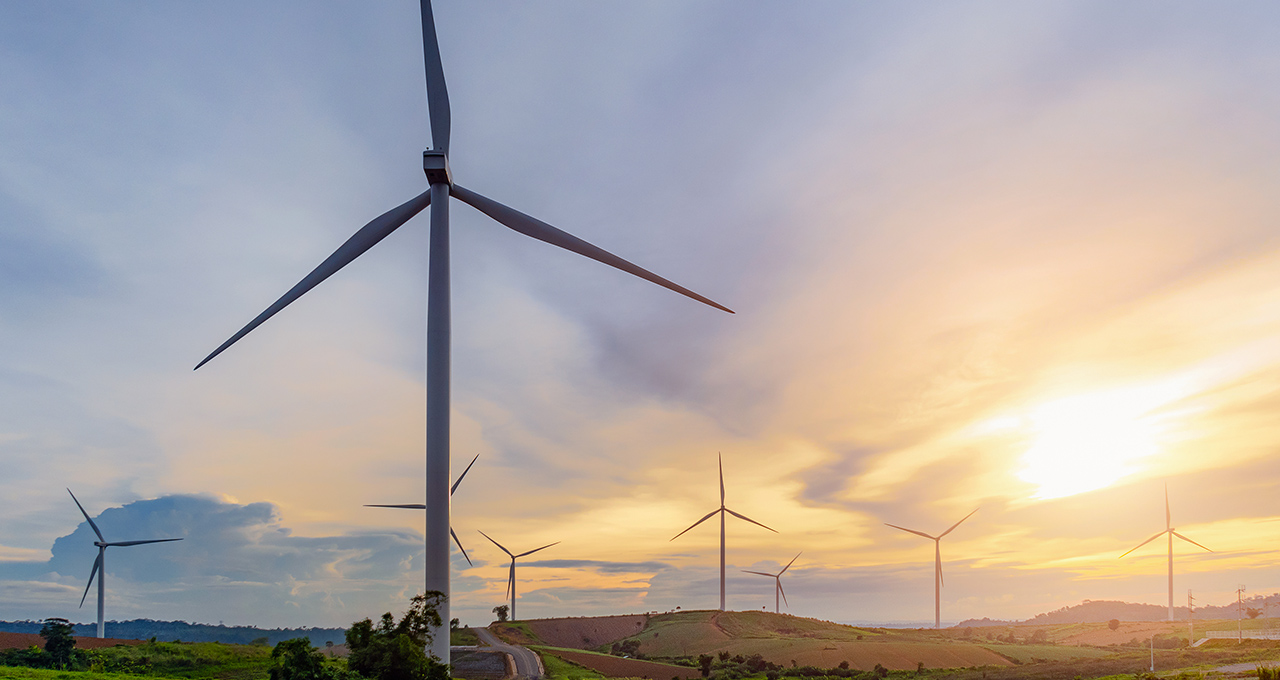 Currently as I write this article, the light filtering through my window is a sickly yellow, the result of the thick clouds of smoke that have rolled in over Seattle. The sky is this hazy, uniform blanket of yellow smog that obscures the horizon. The air is dangerous to breathe and stings at the eyes.  And Seattle is much better off compared to cities in Oregon and California where the sky is an apocalyptic shade of red. The destruction caused by deadly wildfires all across the West Coast have offered for many, some of the first visible signs of climate change. There’s been plenty of talk about climate change and its consequences., However, there is a disappointingly high number of people who are either apathetic or outright opposed to the idea.

These wildfires have pushed climate change back into the spotlight. The effects of climate change are clear—and it’s even clearer that something needs to be done. StreetFins is all about financial literacy and economics, so we’re going to focus on the economic side of climate change and it’s possible solutions. More specifically, one resolution that has garnered attention in recent years—the Green New Deal.

Congresswoman Alexandria Ocasio-Cortez has become one of the most popular figures in politics for her unyielding progressive stances on issues like climate change. In early 2019, AOC was one of two representatives to sponsor a resolution called the “Green New Deal”(GND)., This proposal highlights the crisis climate change poses for America and the world and then outlines general steps America must take to address the crisis.

That’s really all it does though- it points out a problem and says “we need to fix this, and we need to fix it now”. It’s important to note that The Green New Deal is not a bill—its main purpose has been from the beginning to spark a conversation and to draw attention to the crisis.

So we’re going to break down what the Green New Deal intends to do, and the economic effects of its implementation. The Green New Deal has several very ambitious plans that will have an extreme impact on America and the global economy.

First, the Green New Deal focuses on decarbonization and the switch to 100% renewable energy by 2030.  According to the EPA, in 2018, around 70% of greenhouse gas emissions in the US come from buildings, transportation, and electricity. The rest comes from agriculture and industry.

The Green New Deal addresses each of these through a myriad of ambitious goals, including:

These are the major goals, but there are no specifics to how this would be achieved. If you’re interested in actually getting down to brass tacks on climate policy, Washington governor Jay Inslee released a set of comprehensive and very thorough proposals on how he would tackle climate change on the national level during his brief stint as Presidential candidate. You can read a series of articles covering them, starting with the first one here.

Accomplishing these goals would be a massive undertaking. As of 2019, only 11% of US primary energy consumption comes from renewable energy. And as of 2018, the USA’s oil and natural gas industry supports 10.3 million jobs and almost 8% of our GDP.

A switch to 100% renewable energy could mean the loss of millions of jobs. A 2019 report found that 40% of all Americans live one paycheck away from poverty. That was a pre-pandemic report, meaning that the numbers are far worse now.  Many working-class and lower income families depend on the oil and gas industries. The loss of their jobs means the loss of healthcare and loss of homes.

There are clearly a lot of obstacles in the way of the GND. It’s ambition is both a boon and a hindrance. It’s the only large-scale, widely talked about proposal that genuinely addresses the severity of the climate crisis and realizes that drastic measures are needed to circumvent the issue. It’s drawback is that it’s overly ambitious in many places.

While there are many factors that pose problems, the main economic one is the cost. Conservatively, the cost of the GND would be in the hundreds of billions of dollars. There aren’t any definitive, clear answers for how we can pay for it. One possibility is the government continuing to deficit spend, but borrowing more isn’t a good idea for a government with ~$22 trillion in national debt . With current and future stimulus bills adding more to the national debt, deficit spending is a risky move. Despite the fact that interest rates are the lowest they’ve been in years, it seems like the consequences of deficit spending haven’t caught up to us yet.

Another popular idea is adding a carbon tax (a tax on burning carbon-based fuels), which isn’t included in the GND’s current iteration. There would be varying rates depending on the person being taxed, but even so, a carbon tax would need to be quite high. And studies have frequently shown that a carbon tax would actually be regressive, again hurting poor and disadvantaged communities the most.

But that’s why the Green New Deal also focuses on creating jobs and economic justice. Assuming the government committed to the switch, the creation of new jobs and industries means individuals with advantages like access to better education and higher incomes will inevitably take those jobs. This would cause us to run into the same problems as before, with the wealthy and powerful on top and disadvantaged communities left behind. This is exactly where we don’t want to be, as climate change disproportionately affects lower-income communities and BIPOC.

One of the primary components of the GND is ensuring that the transition to a renewable economy is done in a just and fair manner, especially for disadvantaged communities. The switch would include the massive boosts to older industries like wind and solar and the creation of new ones like new sources of energy and new technologies. The GND also wants to ensure that these are good, high-paying jobs with training and transition programs.

Most economists agree that a major plan like the GND would create jobs. The GND would require construction and reconstruction of infrastructure, new technological innovations, and other projects more dependent on renewable energy. Pacific Standard magazine even poses that the GND could create more jobs than it destroys. A study found that if the government invests at least $200 billion annually, they could cut 40% of emissions and could create 4.2 million jobs.

AOC has espoused the idea that the GND isn’t just a set of proposals for climate change. Instead,  it’s a set of proposals to overhaul our economy and society in order to provide justice, equality, and improved living conditions for everyone. Parts of the GND advocates for other progressive measures like affordable housing, universal healthcare, and even a universal basic income.

Again, the cost of the GND is one of the major reasons for it’s opposition. Further, the complete restructuring of the economy can seem to many like an unachievable pipe dream. It would also increase federal involvement in the economy, much like its namesake did in the 30s. Other reasons to oppose the GND fall more on the political side than the economic.

It’s important to remember change on this scale will undoubtedly be costly. Regardless of the coronavirus pandemic, reconstructing our economy will cause very real people to lose their jobs, even if the GND has provisions to ensure economic justice. There are going to be very real unforeseen consequences, and a lot of them are likely going to fall on disadvantaged communities. The change the GND wants to see is on a truly massive scale, and it’s incredibly unlikely in the current political climate that every single goal can be accomplished.

However, the economic cost of not taking decisive action against climate change is likely to be devastating. Destruction by extreme weather (like the wildfires, or hurricanes) and other effects of the temperature rising costs billions of dollars every year- and could go into the trillions over the years. And again, it’s important to remember as we’re putting numbers to the costs of climate change; the damage from climate change doesn’t just affect property or money- it affects human lives, as well as the natural world and the lives of animals. Climate change is undoubtedly real, and action must be taken. 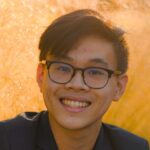 I am a writer focusing on personal finance and the economy. I am a senior at Mercer Island High School.