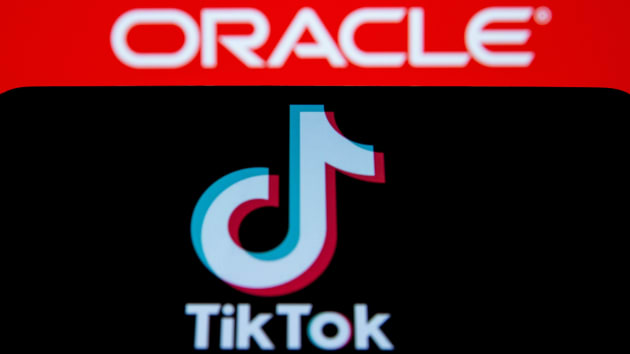 This past week was the 3rd consecutive week that the market declined. Continuing their trends from the previous week of 8/31/2020 and 9/7/2020, the S&P 500 and NASDAQ continued their decline as many investors began to feel uneasy with the current valuations of stocks. The S&P 500 and the NASDAQ fell up 0.64% and 0.54%, respectively, for this past week. While not as bad as the previous week’s fall, this decline has got many investors worried about future declines to come. Apple, even though it revealed new products, had a rough time this past week, falling 4.61%, continuing to stay below $2 trillion in market cap. Similar to the steep decline Apple had this past week, Facebook fell 5.28%, Alphabet fell 4.27%, and Amazon fell 5.18%. Tesla, which fell 10.9% the week prior to this past week, actually rebounded 18%. Not a bad week for Elon Musk.

Like last week, I think it’s worth it to put this week’s declines into context. These past three weeks had declines but the market went up for almost 5 months before that. As of their closing prices this past Friday, the S&P 500 is still up 2.75% year-to-date and 51.4% since its March lows. The NASDAQ is up 20.29% year-to-date and 62.76% since its March lows. Even though the S&P 500 is down 5.37% and the NASDAQ is down 7.72% over the past three weeks, they were on a tear in the 5 months prior. This may just be a simple case of correcting excesses in overvalued tech stocks, even with things like call options playing a part. Remember, no individual stock or market goes up forever, and sooner or later some downturns are inevitable. This past week and the three weeks prior are a reminder of that truth.

The Federal Reserve also indicated it was willing to keep interest rates at near 0% till 2023. It’s yet another sign that shows that they want to keep business conditions as stimulative as possible until the pandemic is over. It’s nothing new as the Fed’s response has already indicated that they will do anything to see to it that this economic recovery occurs and that the labor market and inflation get back to their goals.

The coronavirus pandemic still continues. It’s been about 9 months since the first case of coronavirus was diagnosed in the US. According to the CDC, there are currently over 6.7 million cases in the US, and close to 200,000 deaths. Just this past week, there were 281,490 new cases in the US. The hardest hit states continue to be Texas, California , and Florida.

Since it started, the pandemic has had a disproportionate effect on those who are of lower-income status. They continue to face disproportionately higher rates of unemployment and wage cuts. Additionally, many of them have dipped into greater and greater portions of their savings. This reveals that the pandemic has amplified the effects of wealth and income inequality in this country.

The story of Gen Z’s latest hot app continues. Last week, it was announced that Oracle had won the race to buy TikTok. Well, “buying TikTok” isn’t as accurate as Oracle becoming TikTok’s “trusted tech partner” and investor along with Walmart. Essentially, the Trump administration was concerned that the Chinese Communist Party could access data on American users from TikTok’s parent company, ByteDance. The deal that Oracle, TikTok, Walmart, and the Trump administration have come to is a unique one. Oracle will own 12.5% of TikTok and host all of TikTok’s American users’ data.

TikTok has about 80 million American users. If Oracle can show it can handle all that data, especially the data in the form of videos, then it can establish its position as one of the best data solutions companies in the industry and compete against Amazon and Microsoft’s cloud storage businesses. Walmart also is planning to acquire 7.5% of TikTok and enter in the partnership with Oracle. While the companies provided no timeline regarding when they would transfer American user data over to Oracle, the parties involved seem content with this deal in its current form.

The TikTok saga is yet another entry in the trade war between China and the Trump administration. Trump also pushed Apple and Google to ban WeChat, a popular messaging app owned by Chinese company Tencent, from their app stores but a judge halted that order. We’ll likely see a lengthy legal battle ensue as the Commerce Department seeks to push this ban through.