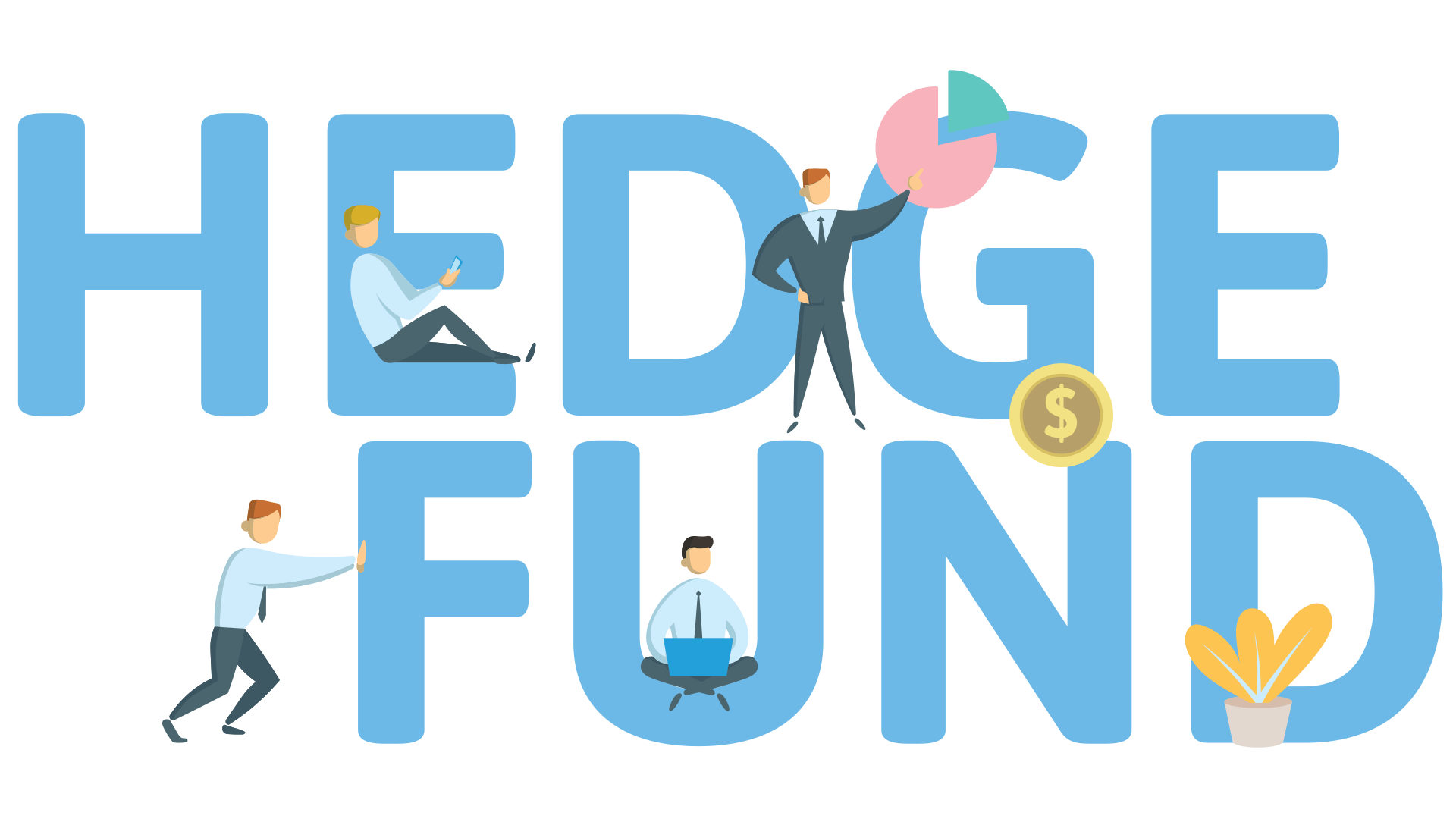 Hedge funds are financial partnerships that use pooled funds and employ different strategies to earn the highest possible returns for their investors. They are run by a fund manager, also known as the general partner, whose job is to maximize returns and eliminate risk as much as possible. Hedge funds are considered to be more risky, aggressive, and exclusive than mutual funds. However, with great risk comes great opportunity. Hedge funds tend to cater to individuals with high net-worths, the value of the assets the person owns, and require large amounts of money to invest, leaving the general public excluded from these opportunities. These investors are known as the limited partners of the hedge fund.

The first hedge fund was launched in 1949 by Alfred Winslow Jones’ Company, A.W. Jones & Co. He was recognized for piloting unique investing strategies and later became known as the father of the hedge fund. In the 1960’s, hedge funds gained further popularity and an article from Fortune magazine in 1966 confirmed that every hedge fund had outperformed every mutual fund on the market by double-digit figures over the previous years.

As time went on, more and more high-profile money managers left the mutual fund industry and became hedge fund managers. According to the 2019 Preqin Global Hedge Fund Report, the total assets under management (AUM) is valued at more than $3.25 trillion. In fact, the total number of AUM for hedge funds jumped by 2,350% between 1997 and 2019. The number of hedge funds has increased substantially as well. In 2002 there were about 2,000 hedge funds. In 2019, there are around 10,000 active hedge funds.

Hedge funds are not for everybody. Let’s go over the advantages and disadvantages of hedge funds.

There are many different strategies hedge funds can pursue. This includes macro, equity, relative value, and much more. A macro hedge fund invests in stocks, bonds, and currencies. These funds attempt to profit from broad market swings caused by political economic events. An equity hedge fund invests in attractive stocks while also shorting overvalued stocks or stock indices. Finally, a relative value hedge fund seeks to exploit temporary differences in the prices of related securities.

A hedge fund is a pool of money contributed by investors and run by a fund manager whose job is to maximize returns and eliminate risk. These funds are very exclusive and require a large sum of money to participate in. Hedge funds have been around for decades and have proved to be profitable year after year. While hedge funds have their advantages and disadvantages, there are endless possibilities for these investors with the right fund manager and dedicated limited partners. 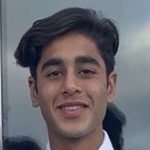 I am a rising junior at Amador Valley High School with a passion for finance and economics.