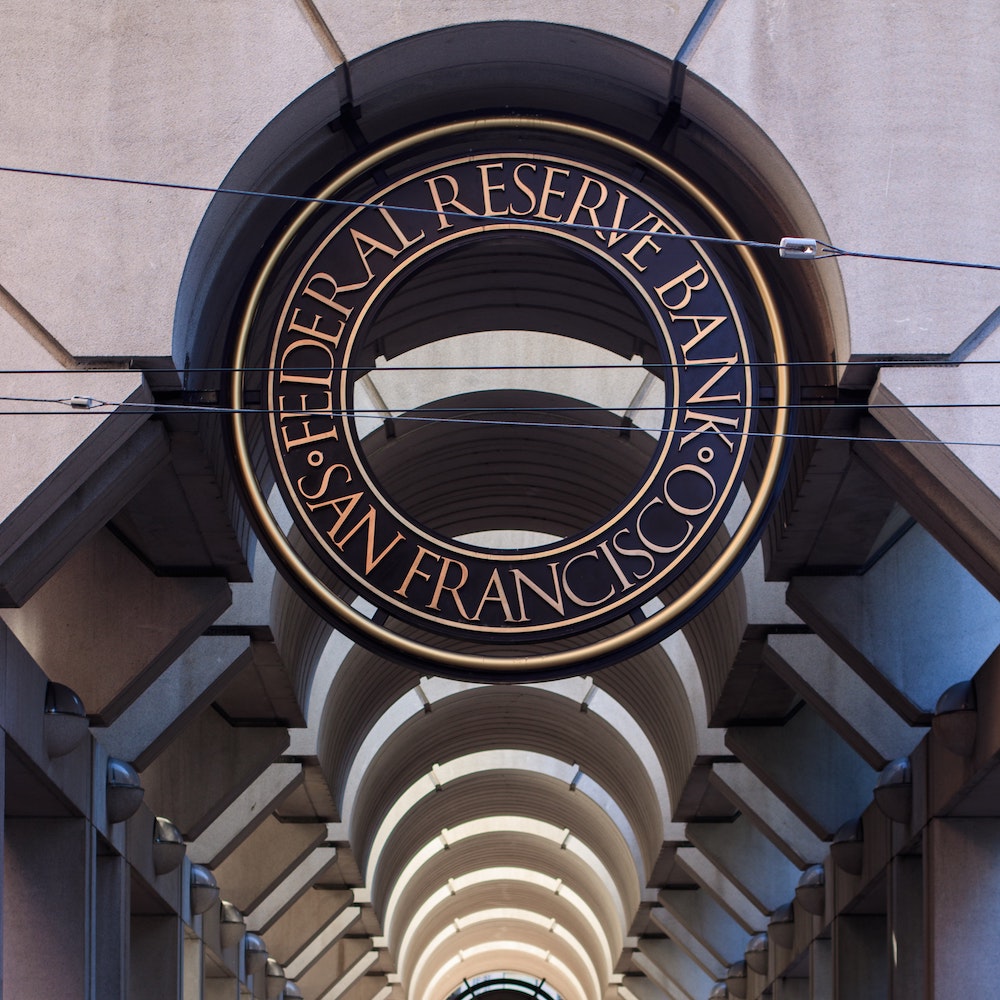 The Federal Reserve, commonly dubbed as the “Fed,” is the gatekeeper of the U.S. economy. Its role is to regulate the nation’s financial institutions, such as banks, credit unions, etc. It’s always important to keep an eye on markets when it comes to the Fed meetings. The current chair is Jerome Powell. But before you listen to what he says, you must understand the roots of the Fed itself.

Origins of the Federal Reserve: The Panic of 1907

Bank failures in the past, business bankruptcies, and economic disruptions led to the Federal Reserve. More specifically, the Panic of 1907 served as the catalyst for the Fed’s creation. The trigger for this panic was a failed effort by two people — F. Augustus Heinze and Charles W. Morse — to corner the market Heinze’s company, the United Copper Company.  Cornering the market is a stock manipulation scheme that aims to take control of a large amount of stock of a company. Once you own enough stock, you are able to manipulate its price.

Heinze’s plan was based on two assumptions. The first was that Heinze already controlled a majority of the company. The second was that a large number of shares of his company were being sold short.  Learn about how shorting works by checking out this article about a famous short: Bill Ackman Versus Herbalife: What Happened.  Their plan was to raise money from banks and use that money to buy and bid up the price of the company’s stock in hopes of causing the short sellers to cover their shares by buying them from the Heinzes. That is also known as a short squeeze. At that point, the Heinzes, who would control the market for those shares, could sell their shares to the short sellers for any price they wanted.

This plan failed spectacularly. Heinze did indeed bid up the price of his company’s shares, but when he called for short sellers to cover, the short sellers easily found other sources from which to buy United Copper Company’s shares cheaper than what Heinze was offering.  After the massive buying, Heinze did not anticipate short-sellers finding another market for the stock. Because they found a market to buy the stock cheaper, the stock’s price collapsed. That ruined Heinze and the banks which he raised money from to finance his cornering effort.

Word of this collapse spread throughout and caused depositor confidence to drop. Depositor confidence is the trust depositors have in a bank’s abilities to pay withdrawals and interest on accounts.  When depositor confidence drops, depositors often rush to withdraw their money because of a weakened belief that their banks provide safety for their money.  This rush to withdraw funds from banks, also known as a bank run, caused many banks to become insolvent. Being insolvent means being unable to pay their debts.  Deposit accounts are debt for banks because banks need to pay interest on those accounts.  Only the banks that had lent money to Heinze closed down because the depositors who withdrew from those banks simply went to other banks.

This news spread, and banks and trusts became more reluctant to lend money. This meant that companies and people that rely on loans to fund their activities couldn’t do so anymore.  This is what is called a liquidity crisis.  Another way to think of a liquidity crisis is as a massive shortage of funding.  Liquidity refers to the ease with which you can convert a certain asset to cash without losing value.  The effect of the liquidity was that brokers were unable to get loans (shortage of funding) to fund stock purchasing, which caused stock prices to fall to record lows.  This had a cascading effect that led to more bank runs, weakened depositor confidence, and, ultimately, a financial crisis.

Due, in large part, to the efforts of financiers like J.P. Morgan and John D. Rockefeller, as well as the government, the panic was alleviated.  The aftermath of this panic raised many questions about how to deal with the financial crisis and times where liquidity and funding were in short supply.  These questions were answered with the creation of the Federal Reserve, the US’s central banking system.

The Fed is consists of 12 regional banks that are responsible for their own geographical area. These areas are based in San Francisco, Dallas, Kansas City, Minneapolis, St. Louis, Chicago, Atlanta, Richmond, Cleveland, Philadelphia, New York, and Boston. Although government officials do not directly work with the Fed, the Fed officials work with the government’s policy objectives.  Everyone should learn the basics of the Fed as it is the largest influence on monetary policy.

This committee holds four main responsibilities for the decisions of monetary policies:

The Fed is arguably the most powerful financial institution in the world as it watches over the world’s largest economy. Its main tool to manage monetary policy is the federal funds rate. The federal funds rate is the rate at which the borrowing bank pays the lending bank to get to the required minimum reserve amount. If a bank doesn’t have sufficient funds to pay withdrawals and interest for customers, the bank would have to borrow the funds to do so from another bank.

If a bank doesn’t have sufficient funds to pay withdrawals and interest for customers, the bank would have to borrow the funds to do so from another bank. Banks with more than the required minimum fund amount in their reserves can loan their funds in excess of that minimum to banks that don’t meet that requirement. The reserve requirement is a percentage of a bank’s total deposits, and it’s currently 10% for large banks.  The reserve requirement ensures that banks have sufficient funds to cover withdrawals in case of an event that triggers mass withdrawals.

A Guide to Interest Rate Hikes and Cuts

By playing out the entirety of its different obligations—setting interest rates, supervising and regulating financial institutions, providing national payment services, and maintaining the stability of the nation’s financial system—the Fed is essential to watch out for as it assumes a pivotal job in saving the wellbeing of the economy, particularly during times of financial emergency. 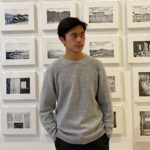 I write about finance, social issues, entrepreneurship, and technology. I am a high school senior from the Bay Area.