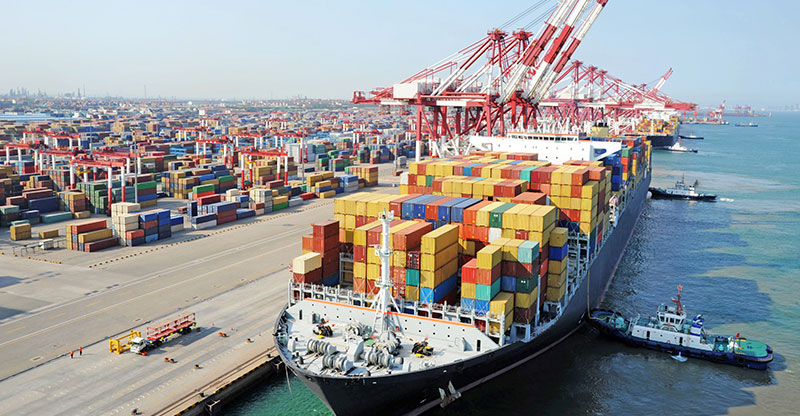 Dumping is one of the most frequent economic occurrences. Dumping occurs when one company prices its goods in market A below the value it charges in market B. With dumping, this company, in turn, is able to undercut competitors in A and increase its market share.

Dumping is important to understand as it surfaces in the news with unprecedented regularity. The news brings it up when discussing the US-China trade war and cites studies showing Beijing’s complicity in dumping. One study that MIT conducted points to Chinese steel exporters selling their products abroad at lower prices than their competitors. Flooding the international markets with cheap steel, they have ultimately precipitated the closure of 60,000 U.S. firms and left 2.4 million Americans unemployed between 1999 and 2011 by driving their rivals out of business.

Dumping is different from entrepreneurs outperforming each other through having greater efficiency or financial acumen. As critics say, dumping is a deliberate policy to offset foreign competitors. Many companies engaging in them are doing so with the assistance of the Communist Party. Its subsidies, in a system in which the private sector is one with the state, enable them to sell goods relatively cheaply and still earn plenty. Given dumping’s profound impact on American industries and the rising tension in Chinese-American relations, understanding this economic practice is extremely important today.

The first person to define it was the Canadian economist Jacob Viner (1892-1970). In his 1923 publication, titled Dumping: A problem in international trade, he interpreted it as “price discrimination between national markets”, whereby a firm charges different prices in the home market and in the international markets. A more technical definition, used by modern analysts, associates dumping with charging a price below the product’s normal value. The normal value represents the product’s price in the exporter’s home market or in a third country market.

The one with which most are already familiar with is predatory dumping. It involves continuously selling products in another country’s market at a lower price than the one at home to gain access to the former and undercut local competitors to exploit overseas consumers. After all, by eliminating competition, the company in question acquires a market monopoly and, therefore, the power to raise prices.

Meanwhile, sporadic dumping sees producers dispose of excess supplies by briefly reducing their goods’ prices. This has less relevance to the trade conflict between Beijing and Washington since it is relatively commonplace. For example, if you wanted to sell something on Craigslist or eBay, you would engage in dumping through posting an ad that asked less for your old clothes and a used textbook than second-hand stores or other web users. You were hoping to attract more attention or sell your product faster than others. To you, just like anyone engaging in sporadic dumping, speed matters certainly more than profit or your market share. You just want to get rid of something quickly, so you’re selling it for a lower price.

Similarly, there is persistent dumping. This type resembles predatory dumping, as it presupposes selling goods at lower prices in one market than elsewhere for a long time. But it’s different in that it is rooted in the company’s financial priorities and plans.

Marginal-cost pricing characterizes a situation, where the price of a certain good is derived from the extra cost of producing another unit of this good, and this cost reflects the costs of materials and direct labor, involved in processing those materials to make the good. In other words, if your product is worth $5 of materials and labor to manufacture, you will ignore any overhead costs you might have, such as rent or lighting, and base your price on the former value. Thus, you might charge $5.10 for your good, and companies normally do that during periods of poor sales.

Conversely, full-cost pricing presupposes that you include not only direct costs per unit of output but also some extra value to cover overhead costs. This can include insurance and office equipment and bring you profits.

Lastly, there is reverse dumping. It is similar to persistent dumping but is performed in the manufacturer’s domestic market where demand is more elastic, meaning it’s more sensitive to changes in price.

Wherever it is observed, dumping undermines and even forces businesses out of the market. Returning to the Chinese steel example, the country’s metallurgic giants are reportedly using dumping to outcompete their U.S. counterparts and encourage dangerous dependence on Chinese metals in the U.S. manufacturing sector. Once their positions are established, they would not only impoverish American steel-makers. They could also gorge manufacturers by obliging them to pay more for raw materials in the absence of many alternative sources to rival those exporters. This is the discussion you see on the news.

Social scientists, however, would say dumping has the potential to create a competitive advantage for businesses so much so that even the less efficient, technologically-backward ones may prevail over their tech-savvy market rivals with cutting-edge facilities.

Moreover, dumping has long-term consequences. It discourages investment in those markets where the goods are dumped, which prevents the emergence of market challengers there. And, it conversely incentivizes dumping from where goods come from since this entails fewer risks and promises higher returns. Thus, China remains an attractive option for investors, though its businesses are not necessarily the most efficient or well-equipped.

Needless to add, no states wish to see dumping occur in their markets, which is why governments could pass anti-dumping measures in line with the 1994 General Agreement on Tariffs and Trade (GATT), upheld by the World Trade Organization. In this agreement, measures to counter dumping are justified if they cause, or threaten to cause, material injury to a domestic industry in the importing state or hamper the creation of an industry in the domestic market. The most commonly known anti-dumping policy involves protective tariffs. This is something President Trump has placed in response to allegations of Chinese dumping.

Dumping transgresses borders, continents, and industrial sectors. Its drastic economic impact is another reason why pundits are paying so much heed to it today. We implore you to follow it closely as well, especially given the rising Chinese-American trade tensions. 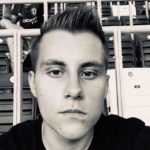