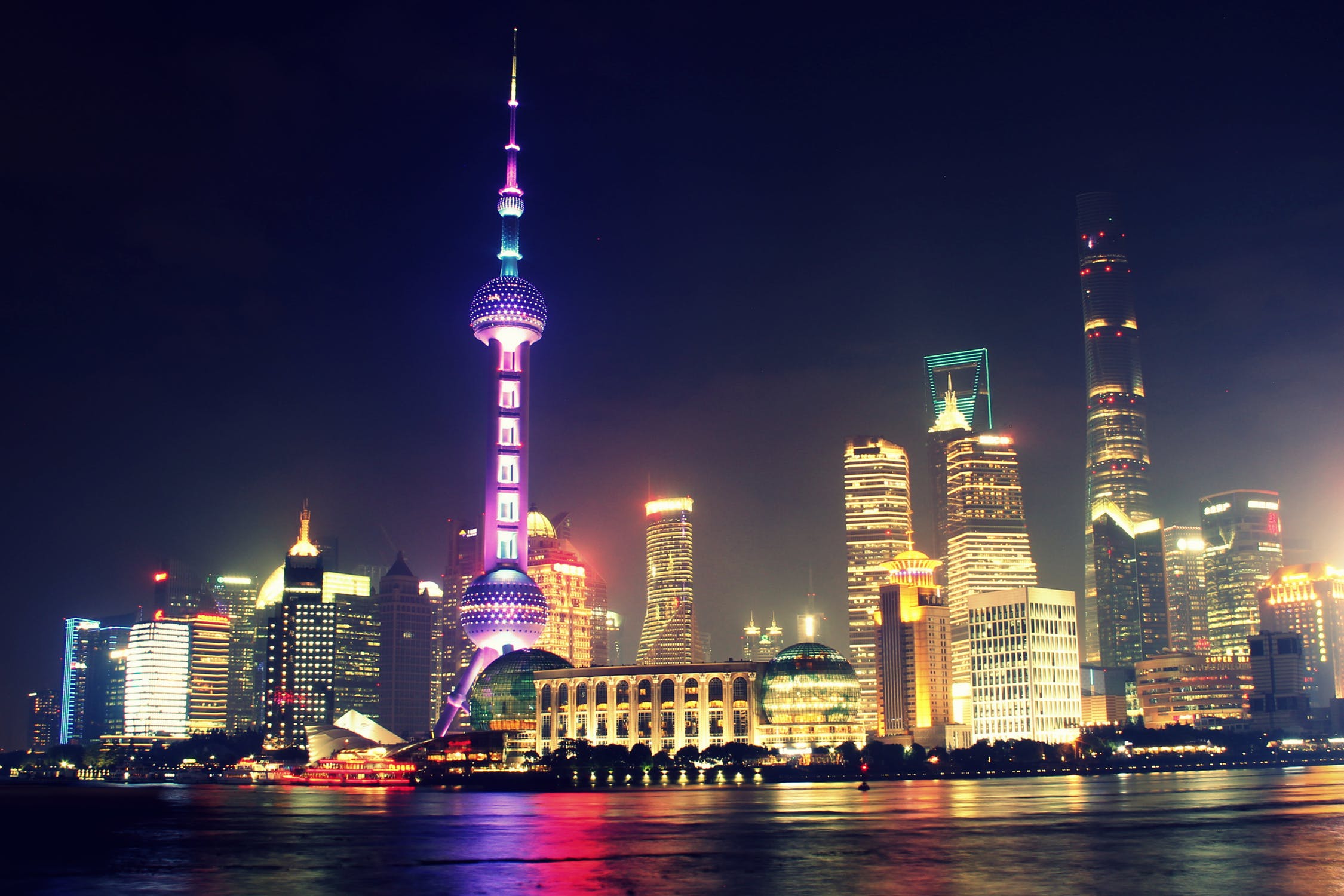 Predicted to have the world’s largest economy by 2030, China has continued to prove to be a financial powerhouse for the past decade. With a GDP growth rate of at least 6% every year since 2008, China is a force to be reckoned with. However, recent trade war tensions and Beijing’s crackdown on corrupt Chinese financial companies have pummeled Chinese stocks and leading indicators for the past year. Chinese stocks are down nearly 30% from their highs achieved in late 2018. For this reason, investing in China, especially in its lucrative tech companies, could be the opportunity of a lifetime.

China’s recent stock difficulties are not limited to online shopping, however. Chinese streaming giant iQIYI (IQ) is down to $17.82 from its high of $44.20 in June of 2018. Dubbed “the Netflix of China,” this streaming platform has excellent top-line growth prospects. Also dominating the tech world is Baidu (BIDU), with highs of $272.97 in June of last year. Both of these companies continue to innovate, with iQIYI’s new acquisitions and licensing deals, and Baidu’s autonomous driving projects.

China’s heavyweight Tencent Holdings (TCEHY) also cannot be ignored. With a market cap of nearly $400 billion, Tencent continues to prove to be a jack of all trades. Tencent should be treated as the tech Berkshire Hathaway of China, with billions in e-commerce, video game, and IT acquisitions and subsidiaries. Tencent is down nearly 40% from its highs of around $58.20 and should be a great long term play.

China has recently named a new Chairman of the China Securities Regulatory Commission. The effects of a new securities commission head, Yi Huiman, will be seen. However, being a seasoned banker at the ICBC, it is yet to be seen how regulation will be affected.

That being said, the question that remains to be answered is whether or not the incredible growth rates that China has produced for the last decade are sustainable.

Chinese growth prospects are projected to surface below 6% annually, a number that government officials in Beijing do not want to fall below. China will remain a global superpower, and will nearly certainly surpass the United States in the near future.

The reality of investing in China is that such internet companies are not limited to the globe. China’s population of nearly 1.4 billion, and its internet users reaching above 800 million people are driving tech and IT companies’ success. As U.S. equities appear riskier, foreign markets present a new opportunity for alpha-seeking investors. China’s supercharged economy should be a safer play for investors seeking to enter new markets abroad.