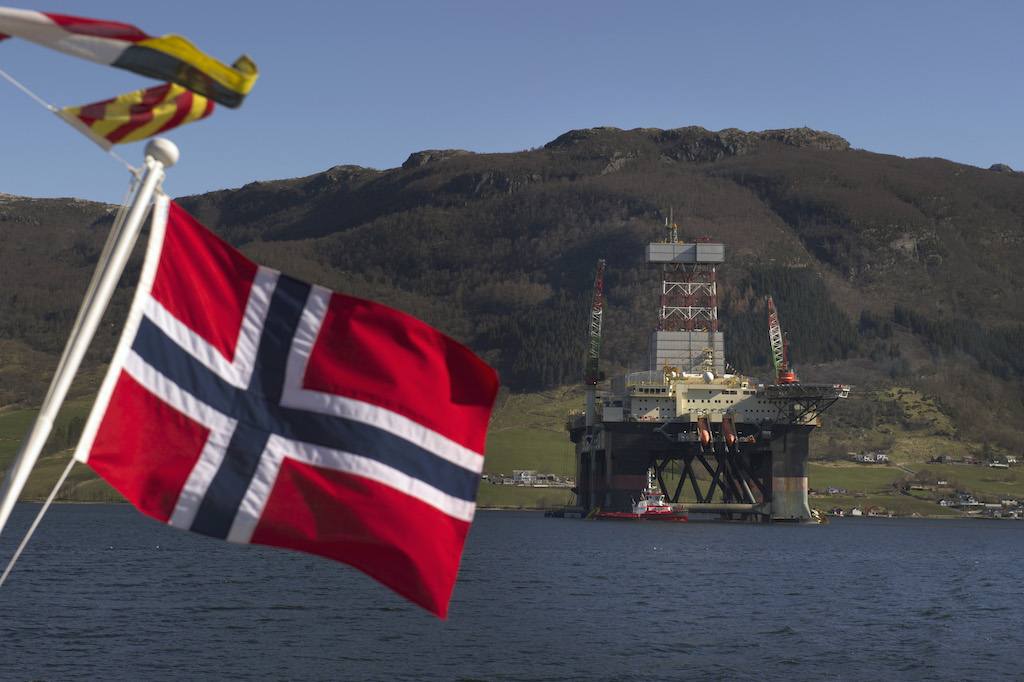 A significant holder of equity and capital all around the world is sovereign wealth funds (SWF), but very few have heard of them and even fewer know how they work. What are they, why do they exist, and how do they work?

A sovereign wealth fund in its most basic form is an investment account for an entire country. The government stores money in an account which is then invested, usually in foreign assets, by appointed economists. The fund would then, in theory, grow and earn the country interest on its investment. While the term is often used to describe separate accounts specifically intended to grow in value, SWF can describe any government holding, like pension reserves or social security funds.

There are three sources of funding for SWFs. They are trade surpluses, government surpluses, and the sale of commodities, like oil and gold. The sources point toward why sovereign wealth funds exist, which is to shelter a domestic economy from sudden shocks. If international trade were to collapse overnight, the money in an SWF which had been collecting from tariffs over a long period of time could disburse money to stabilize the economy. For this reason, SWFs invest most if not all of their money in foreign assets.

Likewise, a country which has a large amount of resources is subject to catch the Dutch Disease. That is the term used to describe the tendency of a resource-rich country to crowd out private investment in other fields, thereby making its entire economy rely on one commodity, which is subject to fluctuations on the world stage. This is called the Dutch Disease because this was a severe problem in northern European countries, including Norway. To combat the disease, Norway established the Government Pension Fund Global, also called the Oil Fund, which now holds one trillion dollars in assets, or about 1% of stocks in all international companies.

Norway’s sovereign wealth fund is one of the most successful as well as one of the most transparent. But Kuwait, UAE, and Singapore all have SWFs that are not transparent at all but still successful and relatively fraud-free. The key is strong government oversight (international oversight like that on central banks is non-existent) and strong anti-corruption measures, without which disasters can happen. 1MDB was an SWF owned by Malaysia. Under lax oversight of the government, 3.5 billion dollars was stolen from 1MDB, resulting in the largest case of kleptocracy in history, as described by US Attorney General Loretta Lynch.

When SWFs use all their capital wisely and used, the economy benefits greatly. Nowhere is that clearer than in the 2008 Financial Crisis. Funds from Kuwait, UAE, and even China bought out large shares of JP Morgan, Citigroup, and other banks. While they earned tremendous profits, their intervention provided liquidity for the banks which may have prevented further closures. In short, they are essentially large pools of money that are deployed to stabilize domestic economies and occasionally the entire international economy.

Sovereign wealth funds are complex tools that governments use to diversify their economy. They can be used for the good of a domestic economy as well as the global economy. But if used improperly, they can prove to be detrimental to the general population.

The Future of Technology and Taiwan