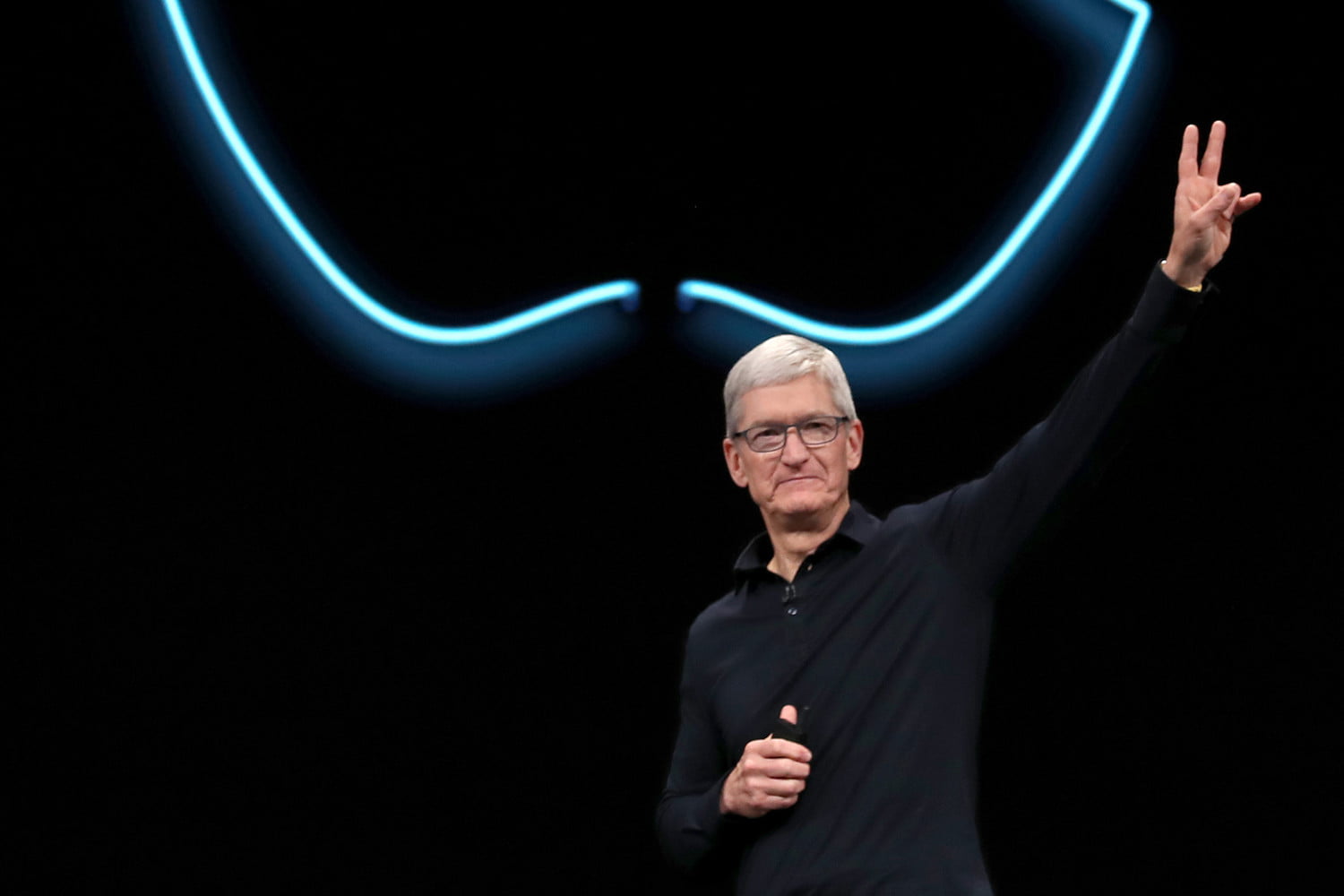 On August 19, 2020, Apple Inc. became the first public US company to reach an astonishing $2 trillion market cap. Apple’s stock has soared in the midst of the COVID-19 pandemic—a time when US GDP for the second quarter of 2020 shrank nearly 32%.

The technology hardware company and maker of iPhones, iPads, Mac computers, and Apple Watches has seen an enormous increase in market cap fueled by earnings growth and optimism surrounding COVID-19. During mid-March, when concerns over the Coronavirus’ global impact sent the stock market tumbling 34%, Apple’s valuation fell to below $1 trillion.

Since then, US Federal Reserve action, government stimulus packages, and optimism over a COVID-19 vaccine have led to a massive rally with Apple’s stock. Share prices have more than doubled since mid-March lows, adding more than $1 trillion in market value. The past 22 weeks have added more market cap to Apple’s stock than the 38 years from apple’s initial public offering in 1980 until 2018, when the stock first reached a $1 trillion valuation. The US stock market’s recent rally and V-shaped recovery have led to Apple Inc. to become the single most valuable public company in the world.

The stock’s latest increase stems mainly from its quarterly earnings-per-share of $2.58 — a rise of 18 percent from the previous quarter. Earnings growth is a common reason for stock price rallies, and Apple shares have risen 25% in the past five weeks after beating earnings expectations. Analysts expect a 3-5 year annual revenue growth of around 5%, a historically low growth rate for a market value increase similar to Apples’. As of September 6, Apple’s price-to-earnings (PE) ratio is 36.5 — a value significantly higher than the stock’s trailing five-year average of 16.2. Many investors look to this indicator to determine company value, and Apple’s rally to its $2 trillion market cap has led its PE ratio into rare, exceptionally high levels.

Apple Inc.’s recent rally to its $2 trillion market capitalization can be viewed as a close representation of the larger trend of all-time stock highs for dozens of the United State’s largest tech stocks. As a whole, the US technology sector has seen similar market gains throughout the last six months as it is one of the least-affected corners of the stock market from COVID-19 restrictions. Microsoft, Google, Facebook, and Amazon — the four other companies that make up the bulk of US market value — have all reached all-time highs within the past four weeks.

The Technology Select Sector SPDR® Fund, a popular exchange traded fund that tracks technology stocks, has outperformed the broad market S&P 500 index over the past six months by more than 15% (based on 50% and 35% returns, respectively). Since the start of COVID-19 in February, investors have relocated and piled money into a handful of stocks relatively-unaffected by lockdown restrictions. Apple has been a beneficiary of this trend, growing its market valuation exponentially.

Apple’s stock remained trading at lower valuations for years in part due to the fear that cheaper technology alternatives made by Microsoft, Samsung, HP, or another competitor would leave Apple unable to compete with low prices. The company faced this situation in the 1990s, undoubtedly leaving many investors to avoid buying shares. Microsoft created its Windows PCs to compete with Apple’s successful Macintosh computer, and Apple’s sales were eventually negatively impacted.

Many analysts predicted the same situation for the iPhone (Apple’s most successful product). Android and other smartphone alternatives have always posed a threat to Apple, and the stock has historically traded at much lower valuations. However, sales increased significantly in the past decade, and the stock price has been driven higher and higher despite competition.

Apple Inc.’s push to a $2 trillion valuation has solidified the company in history as the first public company in the United States to pass the previous $1 trillion threshold currently held by Amazon, Microsoft, and Google.

Despite recent upturns in Apple’s stock and a 4-for-one stock split, many veteran investors such as Seabreeze Partners President Doug Kass believe Apple’s recent stock gains “makes ZERO sense.” Brian Payne of the Teachers’ Retirement System of Illinois believes there’s a “massive disconnect between fundamentals and markets,” questioning Apple’s $2 trillion market cap as representative of the correct value of the US’s largest companies. Others are optimistic about its potential to increase earnings on its products and believe the business will continue to innovate with extraordinary new devices.

Regardless of the debate over its correct value and future potential, Apple Inc. has reached a valuation many deemed impossible before it revolutionized the field of technology and put its devices in the hands of over a billion people worldwide.

All financial and market data from Yahoo! Finance 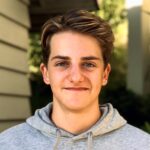 I write about stocks and personal finance. I am an incoming freshman at the University of Southern California.