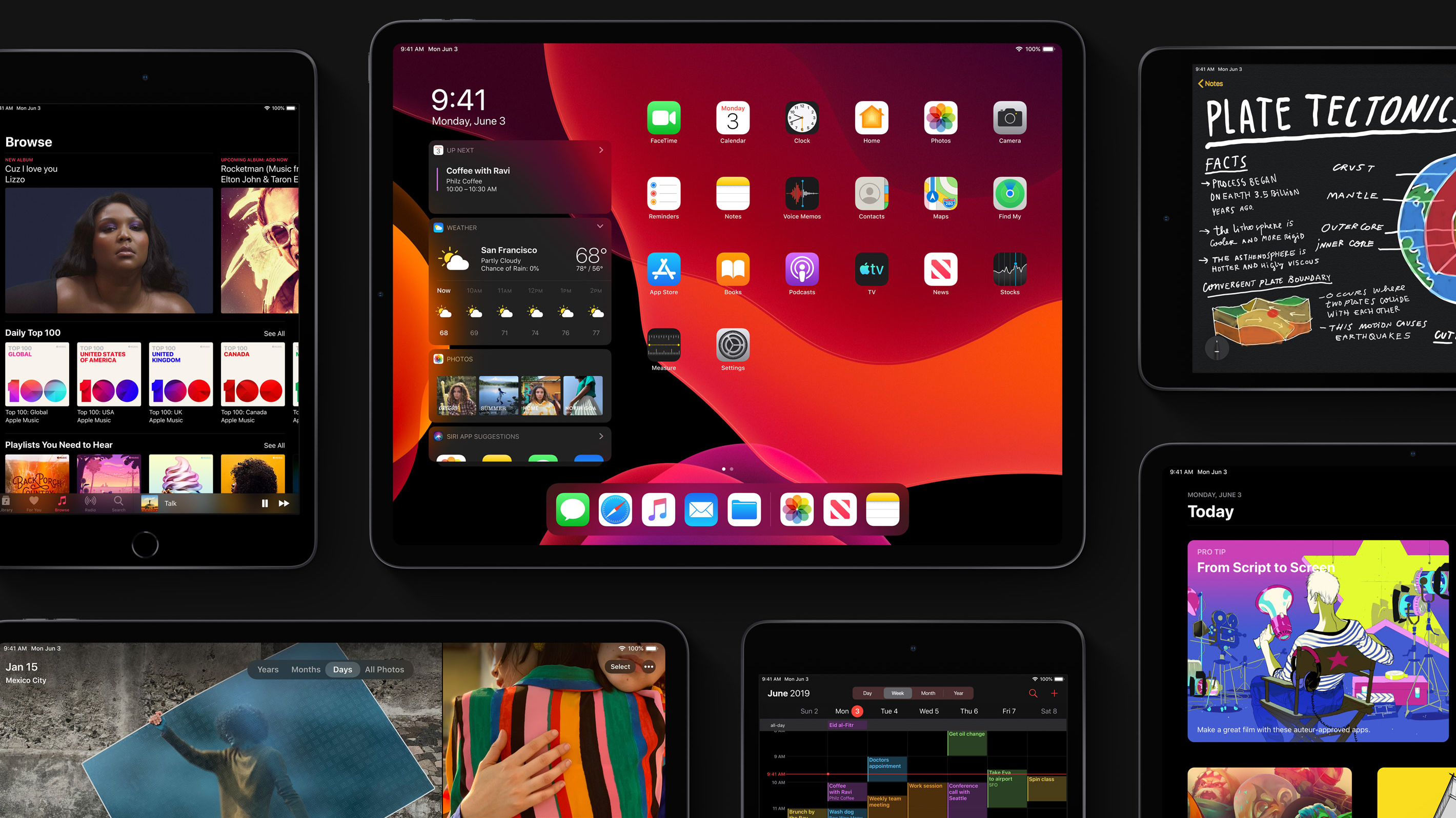 Back in 2011 when the iPad was released, it was a game changer. Although it was merely a larger iPhone without the capabilities of a phone, people went crazy. After all, it was the Steve Jobs era. As the years went by, processors got faster, screens became sharper and bezels shrunk. However, the tablet market slowly started to go downhill after its initial burst. Phones became bigger, laptops became thinner and tablets suffered. Most consumers felt that tablets like the iPad didn’t offer enough functionality to justify leaving their laptop behind. Microsoft tried to solve this problem by creating an ecosystem for convertible and hybrid laptops running full versions of Windows. Weak processors and lackluster hardware made it hard for these new products to catch on.

When the original iPad Pro was released in late 2015, it showed the world Apple’s vision of a true computer replacement. Although it lacked some important features, the first iPad Pro introduced the Apple Pencil along with a much bigger display and extremely powerful processor. Fast forwarding to Apple’s WWDC 2019 and several iterations of the iPad Pro have been released. However, one of the most significant changes occurred at this event: custom iPad software. Deemed “iPadOS,” Apple’s newly announced software looked to make the iPad Pro more alike to using a regular computer. iPadOS brings substantial improvements in multitasking and the integration of the Apple Pencil. Additionally, it allows for full desktop browsing in Safari and open use of the USB-C port (flash drives, connecting cameras). For many, the latest iPad Pro with iPadOS could be a viable replacement to their MacBook. It seems like Apple chose to make the iPad more like a laptop rather than make the MacBook more like the iPad. Based on the Q2 results, the Mac division continues to trend downwards, while the iPad division is on the rise. In the future, Apple may only start to sell high-end MacBook Pros instead of the cheaper models. Besides capabilities such as video editing, there isn’t much separating the iPad Pro and a fully spec-ed out MacBook Pro. With Apple leading the charge in the dying tablet market, the future of the iPad looks bright and dim at the same time.