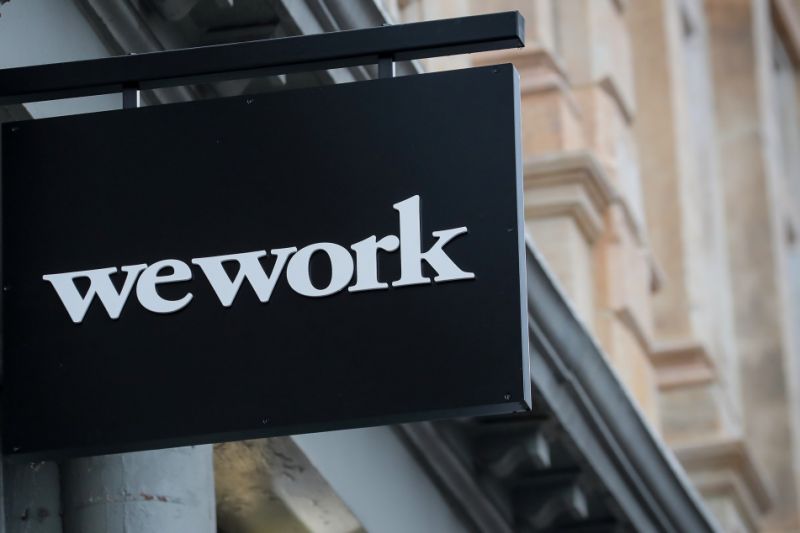 If you follow the financial news, you’re probably familiar with the recently called-off WeWork initial public offering, or IPO, for short. With a valuation that reached levels as high as $47 billion and balance sheets indicating a company hemorrhaging cash, WeWork’s plan had all the indications of the 1999-era excess and technology bubble. With a slew of headlining IPOs this year leaving investors scratching their heads, one can’t help but wonder: what does this mean for the economy? Favorable conditions, from record low unemployment rates to the stock market indexes nearing record highs, have incentivized some companies want to try to raise capital through an IPO. Yet, some of this year’s IPOs simply defy all logic and could be an indication of a bubble waiting to burst.

When a company decides to have an IPO, this means that they are ready to transition from being a private corporation to a publicly traded entity on the stock market. They will have shares of stock that institutional and everyday investors can purchase. No longer is the company owned by a few private shareholders, from friends and family to venture capitalists. It can be held and traded by the public.

The decision to complete an initial public offering is a truly momentous one in a company’s life. By becoming a public corporation, the company is opening itself up to new, potentially-lucrative sources of funding and the ability to grow beyond the constraints that being a private corporation entails. Typically, a company will want to have a solid valuation and future outlook. Otherwise, the company will fail as a public entity. A company seeking to go public should have excellent future projections and a relatively healthy balance sheet.

It has been a remarkable year for IPO underwriters, who have seen continued success. Just this year, multi-billion dollar companies such as Slack, Uber, Lyft, Zoom, and more have issued public shares. Robinhood and Airbnb are expected to complete an IPO in the near future. Initially, it seemed that the IPOs of these seemingly successful private companies would indicate a healthy economy. However, upon closer inspection, the IPO market reveals a dangerous trend.

There is a painfully obvious link amongst all of these companies: they are all tech companies. Moreover, these are companies with fundamentally unsound financials, losing money at an astounding rate. Their entire success hinges on the success of their software as there are no hard capital assets to fall back upon. In competitive industries, their products are far from assured. What could be successful one year may end up completely obsolete the next, which is simply a reality of the technology world.

Take Uber, for example. The company reported a $1.8 billion loss ahead of its public debut. Look at Lyft, a competitor of Uber that also had its IPO this year. Lyft posted a 2018 loss of $900 million ahead of its March IPO. All this has led some to predict that IPOing companies will produce the lowest profits of any year since the Dotcom bubble.

That brings me to WeWork. The company, whose actual identity is still unclear, has been valued at astronomical levels. In its S-1 filing, WeWork revealed that it “lost more than $900 million in the first six months of the year.” Still, many were trying to justify a valuation near $50 billion, equivalent to the market capitalizations of companies such as Walgreens, Deere, and Raytheon, all multinational corporations with revenues in the tens of billions.

Ultimately, the fact that these companies, with unassured futures and poor balance sheets, are deciding to go IPO is a warning sign. In 1999, with the infamous Dot-com bubble, technology companies rapidly reached record valuations. As private tech companies saw an opportunity, they tried to go public and investors valued them at multiples of their actual worth. This led to irrational buying, pushing the market to an unsustainable peak, which precipitated a crash soon thereafter.

While it is true that IPOs this year are performing poorly, and are arguably being shortsighted in entering the market, current market conditions do not come close to the rapid, excessive bubble of 1999. Still, current conditions indicate an overbought market that continues to “melt-up,” fueled by Fed rate cuts, positive trade war news, and positive economic indicators.

However, the rapid influx of technology IPOs this year is certainly a warning sign that cannot be ignored. Combined with other perilous signs, from an inverted yield curve to inflated valuations, the market may just be at the end of the latest drawn-out cycle. If technology companies, with unhealthy financials, continue to file for an IPO and reach record valuations, you may have already witnessed the fate of this economy — two decades ago.