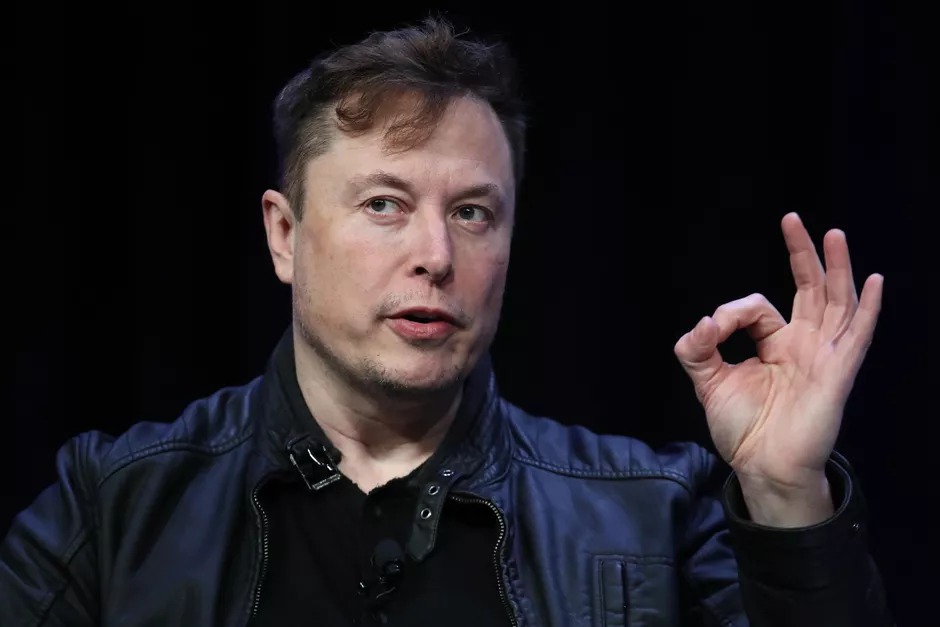 Tesla is one of the most recognizable names in the electric vehicle market. Under the leadership of company CEO Elon Musk, Tesla has changed the perception and status of EVs in society. The company’s flagship car, the Model S, spurred Tesla’s growth upon its inception. The lineup then expanded with the Model X SUV and the Model 3. According to JATO Dynamics, the Model 3 was actually the best selling car of 2018. More recently, Tesla has moved into the energy sector. The Tesla PowerWall acts as a battery for households, allowing consumers to remain off the grid with a complimentary solar setup. However, despite the promising innovations produced by Tesla, the $12.7 billion in debt outstanding looms heavy over the company.

One of the major concerns regarding Tesla is the extreme amount of debt the company holds. Per Tesla’s Q1 shareholder letter, Tesla repaid a $920 million convertible bond repayment, dropping the company’s cash reserves to $2.2 billion. Even after paying off this bond, Tesla still holds $12.7 billion in debt. The majority of this debt is associated with firms such as Goldman Sachs that helped Tesla raise capital in its early stages. Tesla plans to take on even more debt in the future, according to the letter. A majority of this new debt will result from the construction of the Shanghai Gigafactory. According to the SEC archives, Tesla has “secured an approximately $522 million credit line from local banks.”

According to Michael Sheetz of CNBC, Elon Musk announced in May that the company plans on raising $2 billion through stock and debt sales as part of a plan to regain cash for future production. Musk is planning on the continued global expansion of the Model 3 in markets like Europe and Asia in addition to the expansion of Tesla’s energy storage business. However, the only way for Tesla to continue its growth is to incur debt in order to rapidly increase production. The call for raising funds by Musk supports this outlook, as Tesla continues to accumulate cash to fund their future growth. This all-out approach to increasing sales implemented by Musk may mean incredible success for the company or irreparable disaster.

As we have seen in the past, companies that lead through innovation may start slow but eventually establish global dominance in their market. Tesla contains the same potential to achieve global supremacy in electric vehicles, especially as the problem of carbon emissions continues to grow. Despite the plethora of financial problems Tesla faces, it’s important not to underestimate the incredible leaps in technology that the company continues to make. Because of this, Tesla is best described as a high-risk, high-reward investment. As long as Tesla management can continue to increase revenue while fending off debt payments, Tesla is primed to become a top-tier company. If you choose to invest in Tesla, be sure to account for the risks associated with the investment before looking at the potential rewards.