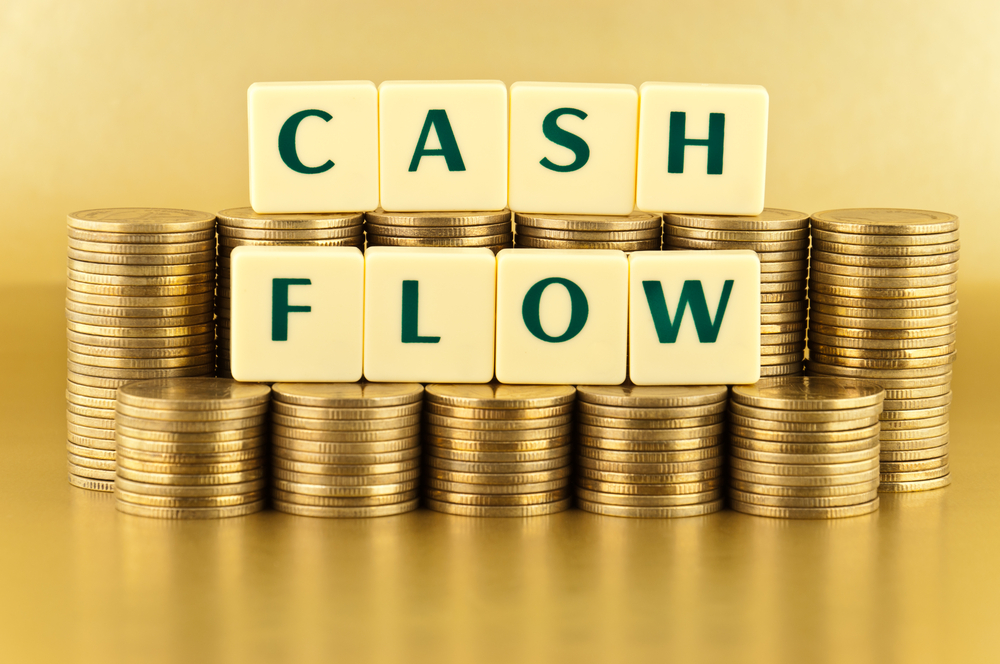 Valuation is the name of the game on Wall Street.  If you think a stock’s true value is $50, and it’s currently priced at $75, you probably wouldn’t buy it. If you did, you would be paying 50% more than what it’s really worth.  Warren Buffett famously stated that “Price is what you pay. Value is what you get.” But how do investors come up with the values they do for stocks? Before that question is answered, it is important to understand that every method of valuation is only an estimate. This is due to the valuation inputs being used being estimates and assumptions themselves.

One extremely common valuation technique is discounted cash flow (DCF). DCF involves predicting a company’s future cash flows, which refer to the total amount of cash being transferred into and out of the company, and discounting those cash flows to arrive at present values for those cash flows, the sum of which is the present value of the company, or its estimated intrinsic value, or true, real value.  Discounting refers to using a discount rate to find the value of a future amount of money today. The discount rate is a rate of return representative of the compensation for bearing the risk of the investment.

There are several ways to determine the discount rate for the valuation of a stock.

Often times, people use the discount rate for a similar company or the industry the company is in.  Investors still need a way to come up with discount rates, and there are two common ways to do that: CAPM and WACC.  Let’s go over the two.

Another common way is to use CAPM (Capital Asset Pricing Model), which uses the stock’s beta, or volatility compared to the market (S&P 500), the market’s return, and the risk-free rate, or rate of return of an investment containing virtually no risk, to determine the rate of return on the stock.

The market return is also easily found, as it is usually the historical annual return rate of the S&P 500, which is about 9%.  The risk-free rate can be found in many different ways but is commonly based on the US 10 Year Treasury, which is around 2%. Using CAPM, the appropriate rate of return on the investment in a stock can be determined easily, as you just need to plug in numbers into the CAPM formula:

Alternatively, you could use the WACC (Weighted Average Cost of Capital) model.  Let’s break down what WACC is.  Let’s start with the cost of capital.  The cost of capital is the cost a company pays for getting financed.  Another way to think about it is that it’s the required potential return needed for investors to consider funding that company.  This model takes into account two costs that make up the cost of capital: cost of equity and cost of debt.

Basically, the cost of equity is the return that the company must offer to investors to get them to buy into their shares.  That can be calculated using CAPM, which was mentioned earlier.

The cost of debt can be calculated by taking the weighted average interest rate needed to be paid on all debt the company owes.  The formula for WACC may seem like a lot, but trust me, it’s quite simple. Conceptually, WACC is the cost of capital weighted by the proportion of financing coming from equity and debt and the returns promised on both types of financing.  Here is the formula:

Let’s break this down.  “E” is the market value of equity financing and is usually found by looking at the company’s stock market cap.  “D” is the market value of debt financing and is usually the book value of debt.  Book value is the theoretical value received if the company sold all of its assets and paid all of its liabilities. Book value, also known as the net worth, is found by subtracting the total liabilities from the total assets. “V” is the sum of “E” and “D” and represents the total amount of financing.  Therefore, “E/V” is the percentage of total financing from equity and “D/V” is the percentage of total financing from debt. “Re” is the cost of equity and “Rd” is the cost of debt.  “Tc” is the corporate tax rate, as taxes factor into the returns.

If a company has no debt financing, then the WACC formula yields the CAPM formula. This occurs because 100% of the financing is through equity.  The cost of equity times 100% ends up as just the cost of equity, and CAPM can calculate that.

Now that we have two ways to get a discount rate, let’s go through the math with an example.

Let’s say that ABC Technologies is a fictional technology company. It is an online marketplace and sells phones, computers, and tablets.  It’s basically a combination of both Amazon and Apple. So, keeping it simple, we can say that its discount rate is the sum of Apple’s rate and Amazon’s rate. This is because it entails risks from both business models.  That results in a discount rate of approximately 22%.

So, after finding the present values of each of the cash flows and summing them, we arrive at a present value of about $750M for ABC Technologies. This means that, based on your projections, the company’s intrinsic value, or real, true value, is about $750M today.

What does the future value mean in this case?  This means that if your predictions are true and the cash flows double each year and the discount rate remains the same, an initial investment of $747,111,021 would end up being $1.5B in 5 years.  That essentially would mean your investment doubles in five years.  Sounds great, right? Yes, but only if you’re right and the company brings in those cash flows.  Because of the inherent risk involved, there is no guarantee an investment in stocks will return what you project it will. Additionally, every valuation technique is an estimate, as mentioned before. Therefore, an investment ABC Technologies, with its 22% discount rate and potential to double in 5 years, is most likely a risky one and may not generate the predicted cash flows.

Data Stocks: The Future of the Modern Market