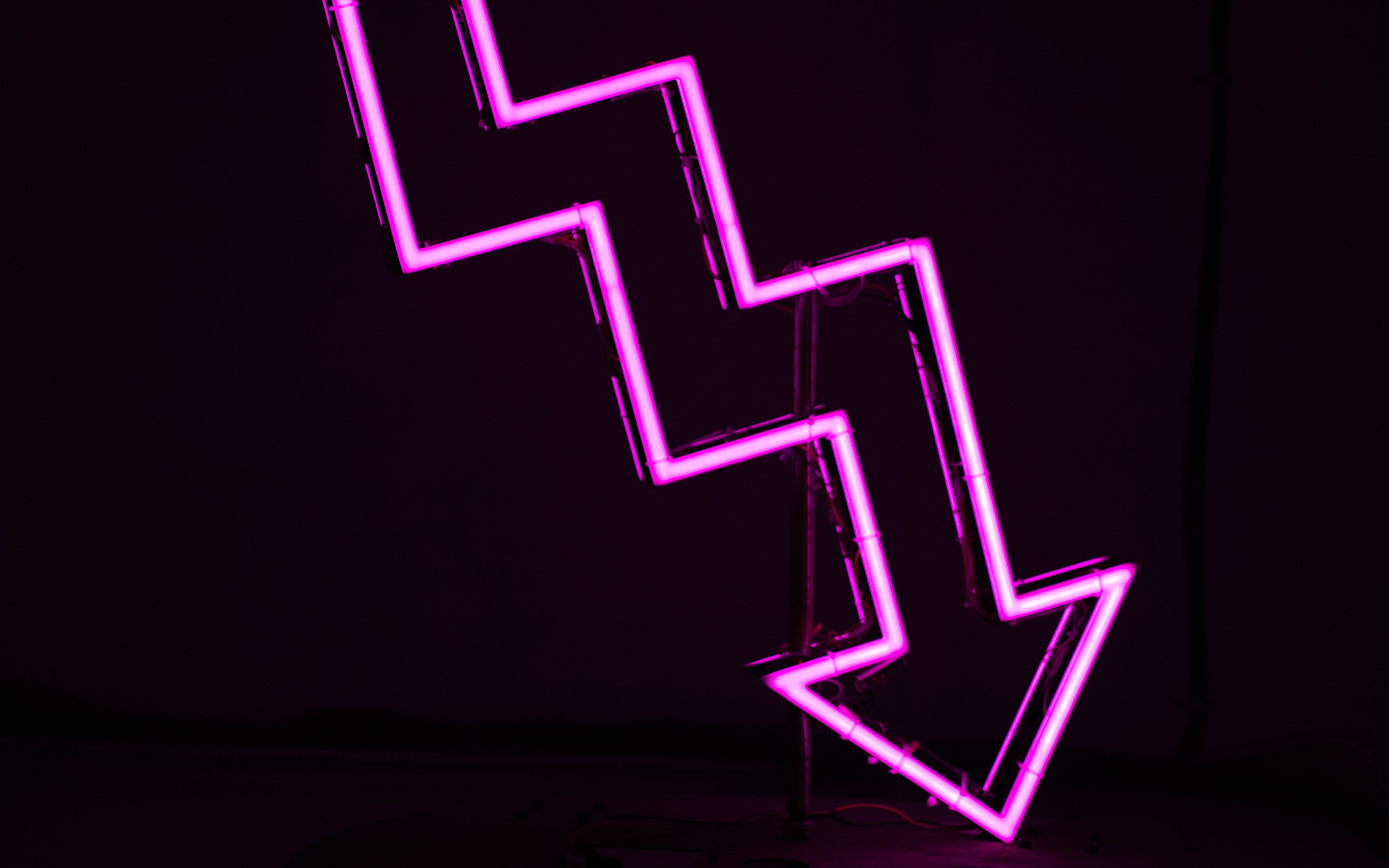 Have you ever wondered how buffets make money if they allow people to eat endless amounts of food for a set price? Or why things like pain killers are less and less effective the more you use them? Along with underlying principles of psychology and anatomy, both of these examples can be modeled by the simplified economic model of diminishing marginal utility (DMU).

We turn to the simplified models and functions of economics to explain the relationship between humans and scarce resources. Through the use of simplified models and functions, economics models human behavior by assuming it is perfectly rational. When looking at rational human behavior, we assume consumers will only spend money in a way that will maximize their satisfaction and the highest amount of personal utility. Essentially, we assume every human rationally weighs risk and reward with every decision they make. Various economic laws and concepts can be displayed using different models and functions, whether it is graphically, mathematically, or intuitively. In this article, we will be taking a closer look at the law of diminishing marginal utility with a graphical, mathematical, and intuitive approach.

It is important to understand that at a point, more units of a good will actually lead to dissatisfaction. For example, at a buffet when you first start to eat, you begin feeling satisfied. However, at a point when you are already full, if you continue to consume more units of food, you will eventually just start to feel sick. Similarly, on our hot summer day you can keep drinking glasses of water and receiving more satisfaction till the point of satiety, which is labeled on the graph above. After that point, drinking more water will actually make you feel dissatisfied. Quantitatively, that means your marginal utility will turn negative and your total utility will begin decreasing after that point. The point of satiety is where the total utility is maximized because up till that point, the marginal utility was always positive.

Now that we know of the concept of diminishing marginal utility, we can apply it to real life examples. Have you ever gone to Starbucks and wondered, why am I able to buy a cup of coffee that is twice as large, for much less than twice as much money? Stores often price different sizes in such a way because of diminishing marginal utility! Stores know that because you have more product available to you when you get a larger size, as you consume more of it, you want the additional product less and less. Stores increase prices for different sizes at a decreasing rate to reflect that. For example, that first sip of coffee sounds the most refreshing but after you’ve had a full cup, you may not want coffee as much. Even if you are someone who would like twice as much coffee, the utility function shows us that a rational consumer would decide that twice as much coffee is not worth twice the price, because it won’t give them twice the satisfaction. It will, however, give you more satisfaction until the point of satiety, which is why the consumer will be willing to pay more for double the coffee, just not double the price. Because they are willing to pay more, the price for a large cup of coffee is higher than the price for a small cup of coffee, but not at the same rate at which the amount of product increases. 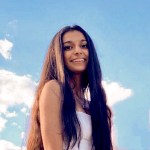 How to Start Investing