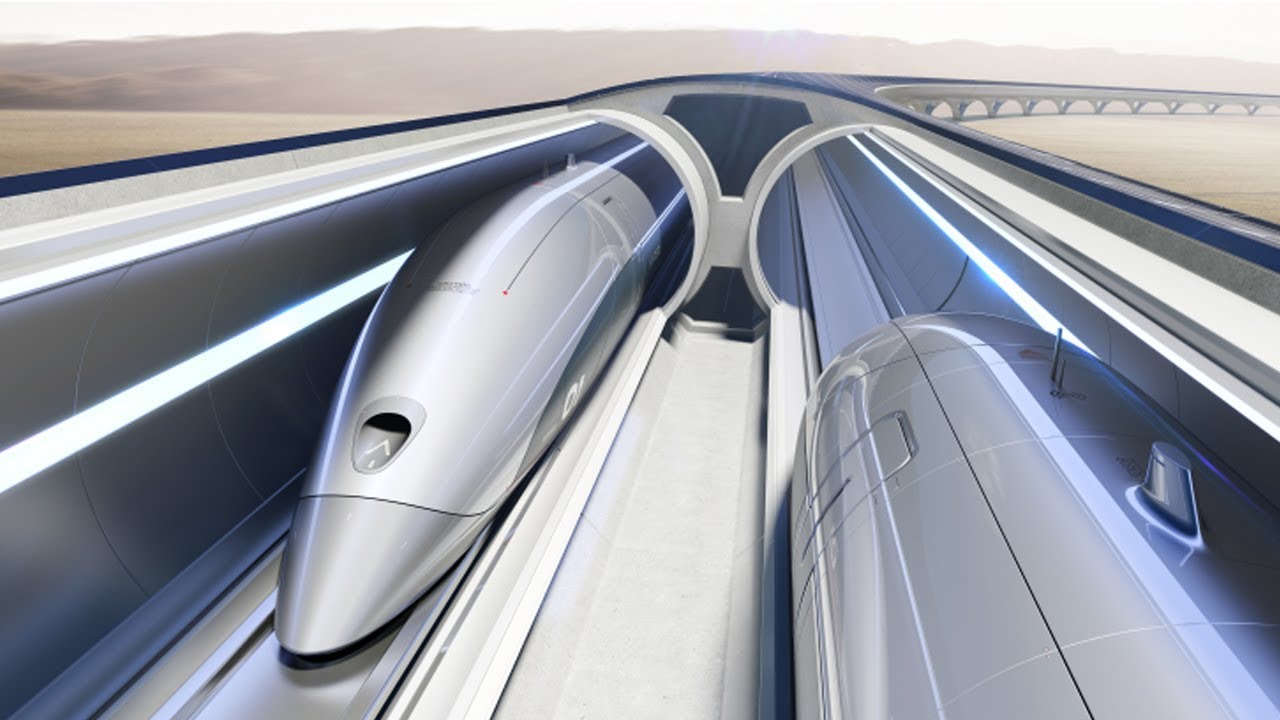 For 80 years, humans have been traveling six-hundred miles per hour in metal tubes. Today, Elon Musk is doing the same thing. However, instead of putting these vessels miles into the air, he’s planning to bring them back to Earth.

The Hyperloop system consists of an aerodynamic pod that travels on a bed of air within an enclosed tube. With reduced friction, the system is capable of reaching speeds up to Mach 1.1 (800 MPH). Musk first pioneered the concept as a solution to California’s high-speed rail system. He pitched Hyperloop as both a more sustainable and faster method to travel than traditional flight. Musk claims the system would be able to transport passengers from SF to LA in less than 30 minutes.

Since its inception in 2013, the project has progressed significantly. After laying down the groundwork for Hyperloop technology, Musk opened up development to the public. Start-ups, students, and established companies worked to bring his idea to reality. While the Hyperloop initially began as an alternative to high-speed rail between SF and LA, it has attracted international attention. India, the United Arab Emirates, and the Netherlands have all announced plans to construct Hyperloop systems. The most prominent team working on the Hyperloop is Virgin Hyperloop One. So far, the Virgin team has generated over 300 million dollars in funding and built a 500-meter long test tube in Nevada. After various tests, the team successfully launched a pod at over 240 miles per hour.

Because the Hyperloop system would be able to achieve plane-like speeds without the delays of landing and takeoff, its creation challenges current travel methods. In addition, Musk plans to offer Hyperloop tickets for approximately $20, far cheaper than the average $112 for the airplane ticket between San Francisco and Los Angeles. Passengers could bypass the additional time required for airport security as well. The overall experience would be closer to that of a train rather than a traditional airline. Additionally, pods are projected to leave every 30 seconds, making the Hyperloop even more convenient than calling an Uber.

It is important to note that the aforementioned numerical predictions on the Hyperloop come mostly from Musk’s own mouth. Critics speculate that the true cost of the system will total nearly $100 billion and believe the $20 ticket price is unattainable. However, doubters of Musk have historically been proven wrong. After all, this is the man behind both Tesla and SpaceX.

The biggest concern with the Hyperloop is its safety. What happens if the pod depressurizes or the track malfunctions? What about extreme weather? Well, Musk claims that the Hyperloop will be safer than any conventional form of transportation. According to “Hyperloop Alpha,” the system would be “immune” to rain, fog, and snow, and in the emergency case of a loss in cabin pressure, oxygen masks would drop to counter the vacuum that forms in the pod. If one pod malfunctions, other pods would not be affected due to an emergency braking system.

When airplanes were first being pitched to the public, many likely thought the idea was outlandish and dangerous. However, airplanes have made the world more connected than ever and allowed the masses to travel long distances. With its innovative technology, the Hyperloop could have the same effect. Who knows, in the near future we may all be riding in vacuum sealed pods. 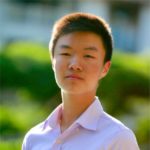