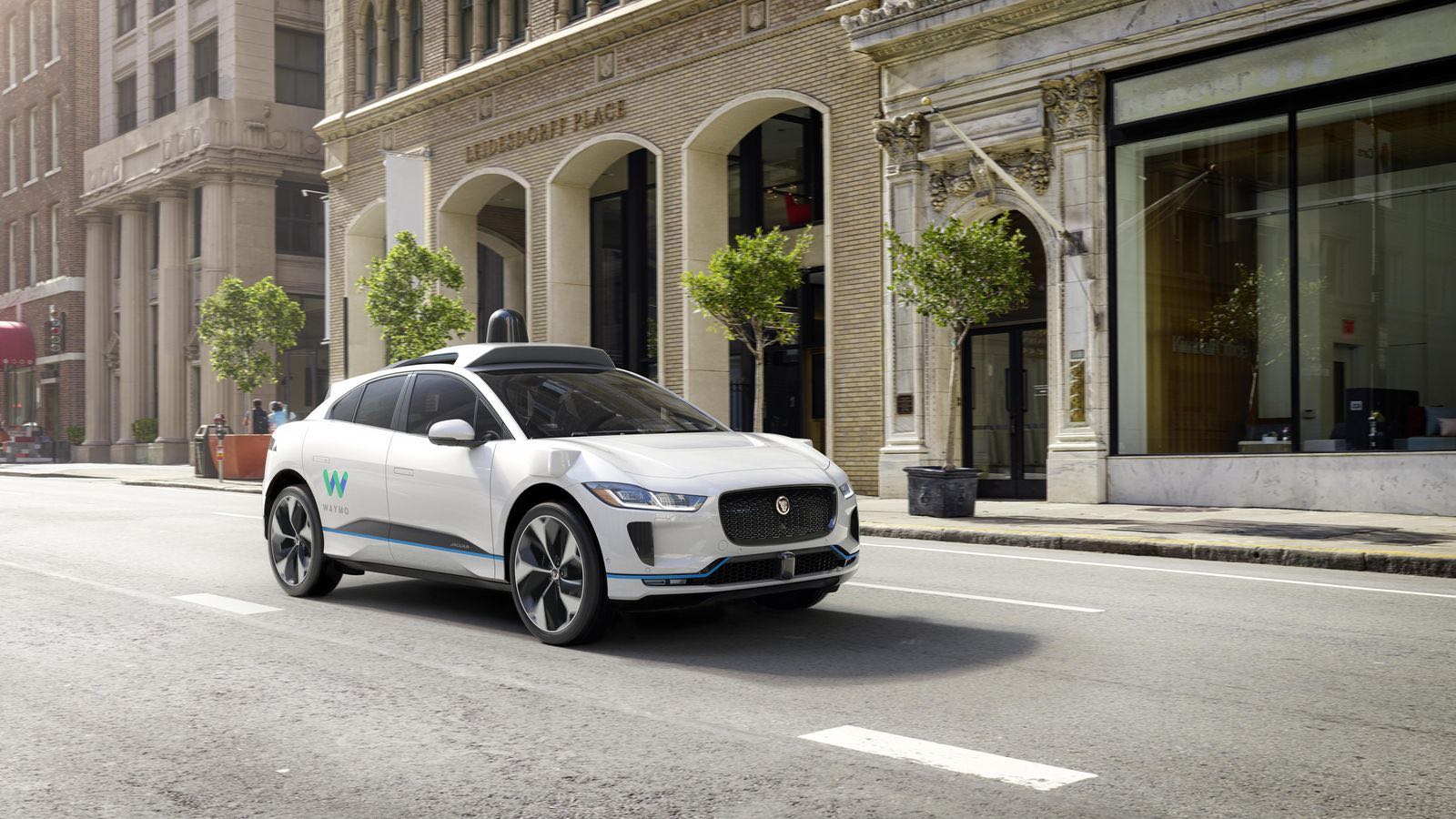 In 1908, Henry Ford revolutionized transportation by bringing the Ford Model T, the first mass-produced automobile, to market. Today, we are in the midst of another revolution in transportation: autonomous driving. It’s a buzz-phrase that has been around for a while but is only recently truly coming to fruition. Car companies and tech giants alike have begun looking into the autonomous vehicle industry. This ambition is financially justified: Aarian Marshall of Wired predicts that “driverless tech will add $7 trillion to the global economy.” The autonomous vehicle revolution will benefit car manufacturers willing to invest in it. However, it will also be the downfall of today’s rideshare companies like Uber and Lyft.

Let’s first define what autonomous driving actually means. An autonomous car is a vehicle that can recognize its surroundings, and act accordingly without any human action. There are many exciting technologies that go into achieving true autonomous driving. Tannya D. Jajal from Medium labels a driverless car as “essentially a data center on wheels.” Driverless cars use sensors, cameras, and GPS to collect data. They then analyze the data with machine learning algorithms.

Because the vehicle would have to collect and analyze massive amounts of data continuously, advancements in Cloud technology allow AVs to communicate over multiple network layers in real-time. For example, vehicles would be able to communicate with other vehicles on the road. In the future, even roadside devices like traffic lights and parking lots could be able to communicate. Ultimately, the goal is creating a truly connected car that learns from other cars and adjusts to external changes. Companies around the world, from Google to Tesla, are investing billions of dollars in this technology every year.

Ride-share and AVs: A Tricky Relationship

The next logical step is to try and combine the ride-share technology with autonomous vehicles. Both leaders in ride-share services, Uber and Lyft, have begun researching, developing and testing AV technologies themselves. They have ambitiously announced plans to launch driverless rides sometime in the next 5 years.  Meanwhile, smaller companies, like Google’s Waymo and Drive.ai, have also begun small-scale, revenue-generating services using their own manufactured AVs. Yet, Uber and Lyft will not profit from this. This is because the technological barrier for autonomous driving is so much higher than the barrier for ride-share. Therefore, companies should flesh out AV technology first, and then worry about combining it with ride-share. Both Uber and Lyft have at least acknowledged this tenet.

However, by diverting their efforts between their traditional services and their AV projects, the standards have dropped on both sides. Uber’s treatment of its drivers has been widely criticized in the last year. They were forced to shut down their autonomous driving program after a self-driving test vehicle killed a pedestrian in Arizona. Meanwhile, Lyft’s smaller market share means it doesn’t have the resources to fully research and develop its driverless technology to perfection. By failing to let go of their lower echelon innovation — ride-share — and trying to solve the issue of transportation all at once, Uber and Lyft have suffered the consequences, and both companies’ driverless programs are looking grim.

The Future of the Rideshare Market

Eventually, as Uber and Lyft fall farther behind on driverless technologies, companies like Waymo, who focus nearly all of their resources on self-driving technology, and even automotive giants like Nissan and Tesla will be the ones to come out on top. This is not to say that the rideshare technology will die — instead, it will be integrated directly into the autonomous vehicles. AV companies will eat up the rideshare companies, taking over their role and vertically integrating from design to production to actual rides. After all, why would AV companies give traditional rideshare companies like Uber and Lyft any slice of the pie, if they can just control the rideshare market themselves?

Imagine a situation where you need to get to a lunch meeting. You don’t own a car, but you purchased a contract with Tesla for so-and-so many miles per month. You open up your “Tesla” app and call a Tesla car. In 2 minutes, the car comes and drives you to your meeting. The car then drives away to service another Tesla customer. Afterward, you call a Tesla back, and a different car comes to take you home. In this future, car companies would no longer sell cars to consumers: they would selling rides and shares of cars.

Experts predict that AV technology will greatly reduce the need to own a vehicle. Governments may even outright ban human-driven cars — or at least heavily regulate them — mitigating the risk for self-driving cars to drive alongside their less predictable, human-operated counterparts.  Driving would be limited to a recreational activity, much like horse-riding. Of course, the biggest concern surrounding autonomous vehicles is whether they are safe. In a recent survey by Fortune, only 26% of respondents said they would purchase an autonomous vehicle. While self-driving technologies are obviously not yet perfect, they are growing exponentially more sophisticated every day. After all, the original intent of autonomous driving was to eliminate the human errors that contribute to six million road accidents in America every year. Needless to say, as AV technology continues to improve, rider safety will soon surpass its level with a human driver, and reach unthinkable heights.

It is likely that driverless cars would only be used for short trips, like a trip to a friend’s house, or a grocery run. With other revolutionary technologies being developed like Elon Musk’s Hyperloop, it may not be efficient to take a car over long distances. Nevertheless, we should be optimistic about the future of personal transportation, because we are truly experiencing an autonomous revolution.