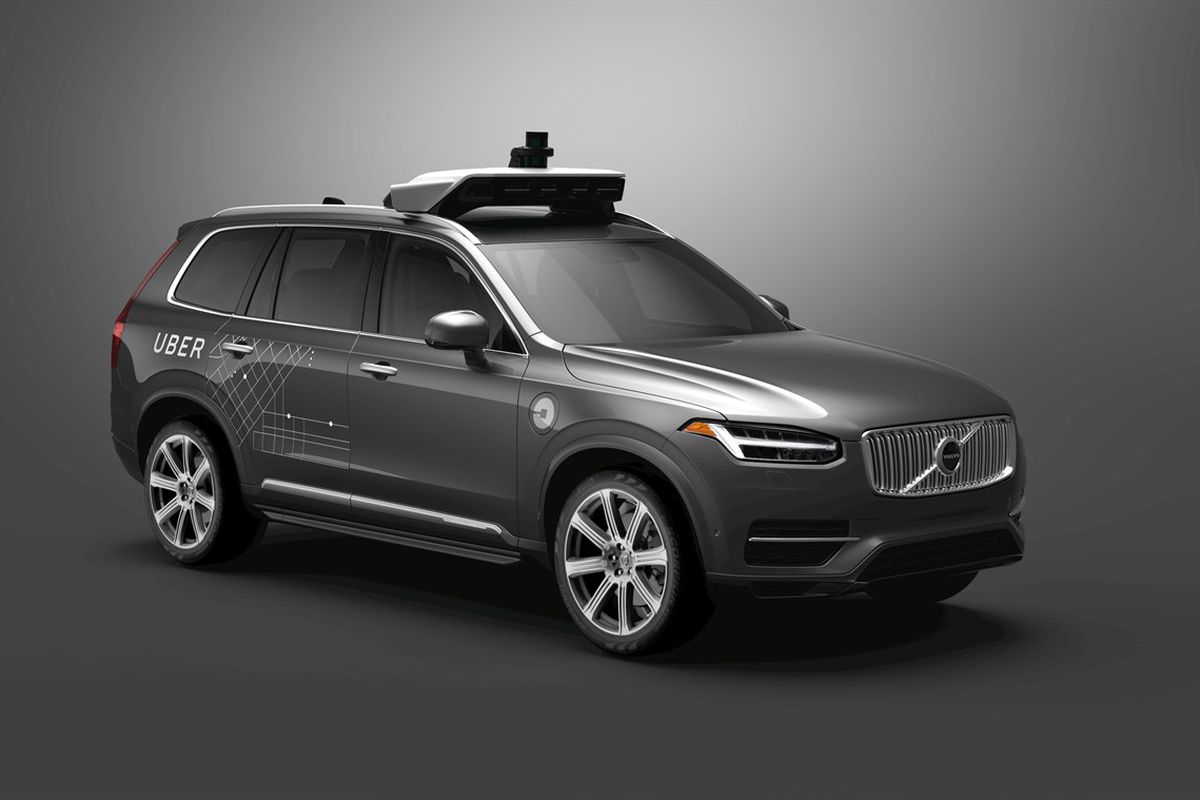 Self-driving cars have always been part of the utopian future depicted in various sci-fi films. Now, companies such as Uber are attempting to create their own autonomous cars. However, Uber stands out from competitors like Tesla, Waymo, and Apple (with the exception of Lyft) because it has already established the ride-sharing aspect of the perfect self-driving car service.

As Uber became more popular, some people began to question if owning a car was even worth it. Perfecting the idea of “mobility as a service” has become the goal of the San Francisco based company. In Uber’s mind, people in the future shouldn’t need their own car due to an inexpensive and ubiquitous fleet of autonomous cars. Recent problems with the rights of Uber drivers and the promise of cheaper transportation have driven Uber to develop a self-driving system. In their journey to do so, the company has faced some challenges. In March 2018, a woman in Tempe, Arizona was killed by one of Uber’s autonomous prototypes at night. Following the incident, Uber put a halt to its self-driving project until December. Now the cars are only allowed to travel at a max of 25 mph and operate only in the day with suitable weather conditions.

On the technical side, Uber’s cars use a variety of sensors including LIDAR, radar, cameras, and GPS. LIDAR is similar to radar (bouncing radio waves off of surroundings to detect objects) but instead uses lasers to generate a rendering of the environment. Ideally, both the LIDAR and radar would’ve been able to detect the woman at night in the Tempe incident. But, the issue likely resulted from a software malfunction. The car most likely never detected the woman because she had reportedly been crossing the street with a bicycle in an area without a crosswalk.

To train its fleet, Uber uses a combination of real-world testing and computer-generated simulations. Most simulations would never be able to predict that someone would cross the street in an area without a crosswalk. So, Uber could’ve only relied on real-world data. Competitors such as Tesla and Waymo are a step ahead of Uber in this department. Tesla collects a huge amount of data. Its vehicles with Autopilot are constantly feeding information back that’s recycled into a large and growing machine-learning network. Waymo, formerly under Google’s control, has been able to use past data from more than five years of driving by its substantial fleet of sensor-equipped Lexus SUVs. Additional data has also been gathered through a small batch of Chrysler Pacifica minivans fitted with Waymo’s system that has been running in the Bay Area, Austin and Phoenix.

Uber’s failures in developing the self-driving aspect of its business have directly resulted in financial troubles. A recent earnings call following the company’s decision to go public highlighted this. They reported a $1 billion dollar loss was reported for the first quarter of 2019. Additionally, revenues only rose 20 percent, rather than the projected 25 percent. Some investors may be losing faith in Uber’s autonomous push. However, the entire industry of self-driving vehicles is in its infancy and most are largely unfamiliar with it. Like other emerging businesses, no one knows what the future holds for the autonomous sector.