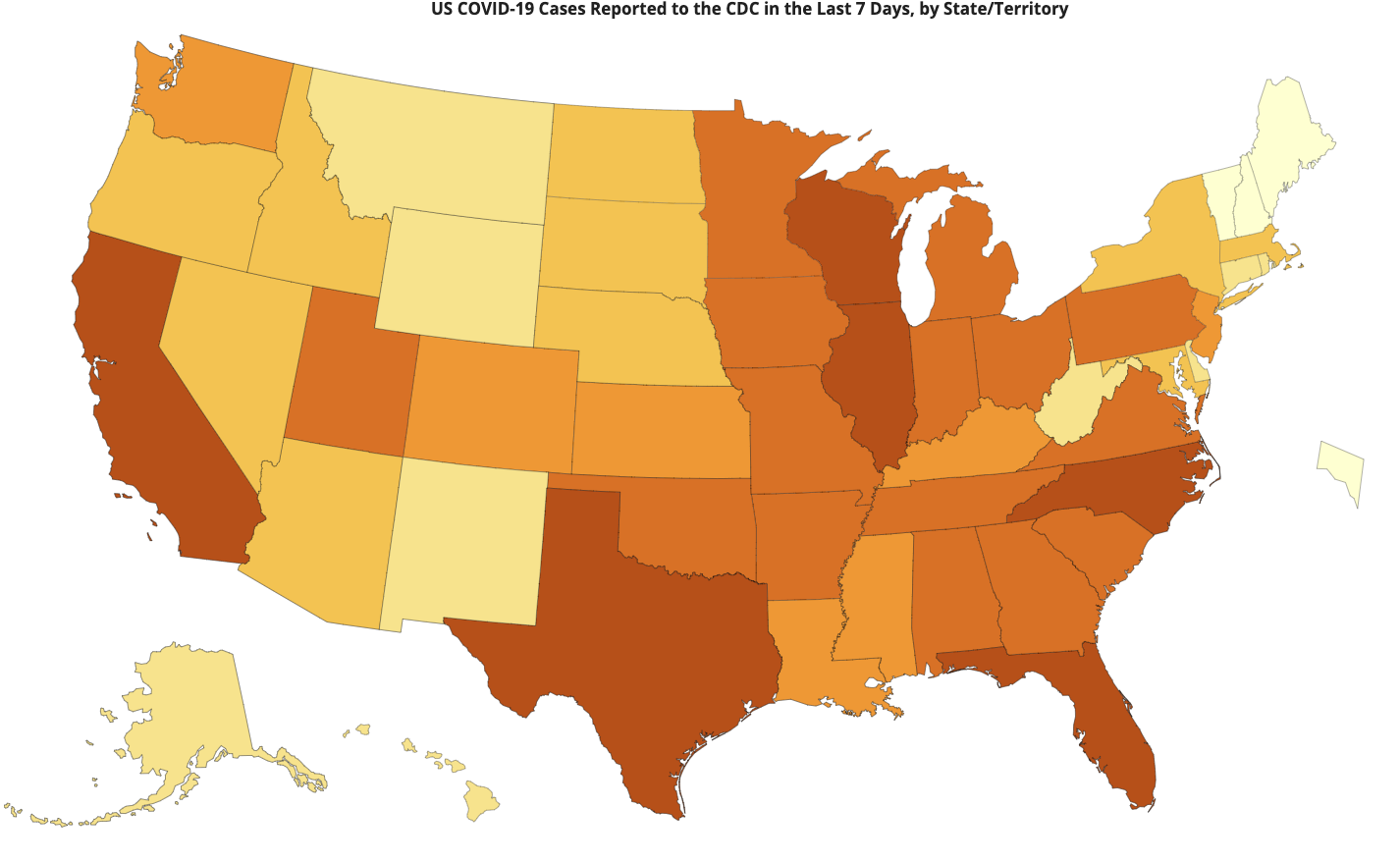 This past week was the 4th consecutive week that the S&P 500 declined. Continuing its downward trends from the previous weeks of 8/31/2020, 9/7/2020, and 9/14/2020, the S&P 500 and continued their decline as many investors continue to lower their expectations of companies recovering at the pace they previously thought they would. The S&P 500 fell 0.63%. But the NASDAQ broke its losing streak and finished the week 1.11% higher. Tech shares are up quite a bit for the week, with some big names making up ground for the losses suffered earlier in September. For example, Apple is up 5.09%, Amazon is up 4.75%, Facebook is up 0.91%, and Microsoft is up 3.71%, all this week.

Note that for the past month, these stocks are still down double-digit percentages. But I urge all of you to put this into the context of the time since the coronavirus started because these numbers are fractional compared to the gains the market has made since the bottom in March. Does this mean we’re returning to the times when tech stocks marched higher? Perhaps. But what September has shown so far is that the realities are eventually going to bring certain valuations back down.

There’s been some worrying news on the COVID-19 front — daily cases rose this past week in over half of the states. It’s been about 9 months since the first case of coronavirus was diagnosed in the US. According to the CDC, we’ve breached the 7 million cases benchmark in the US, and have close to 205,000 deaths. The worldwide total for deaths is close to 1 million. Just this past week, there were 311,102 new cases in the US, whereas prior weeks saw closer to 280,000 new weekly cases. Adding more worry, scientists say that the US is nowhere near close to herd immunity.

Additionally, Democrats and Republicans are still at a stalemate in Washington over the next round of coronavirus relief and stimulus. Democrats are reportedly forming a plan for a $2.4 trillion stimulus package that would continue the same kinds of stimulus as the previous round did. This package would cost $1 trillion less than the initial proposal the Democrats put forward. With the election in November, negotiations will likely heat up as candidates start making their final pushes.

Last week, TikTok announced it would partner with Oracle and Walmart in a deal that would allow it to stay available in the US after pressure from the Trump administration. A judge, however, blocked an administrative order from Trump that would have banned TikTok from app stores. The judge is set to make his final decision late on Sunday, so by the time you’re reading this, he likely will have made his statement.

As one can imagine, content creators on TikTok who, like content creators on YouTube and Instagram, have invested so much time into building their presence on the platform, are mad. However, it seems like the law will reign supreme over their attempts to prevent the ban because, on Saturday, a judge rejected three TikTok content creators’ bid to block the ban. We’ll see how this plays out, but it’s likely that if Trump successfully bans TikTok, then its users who have built out their brand and online presence on the platform are going to want to overturn it.