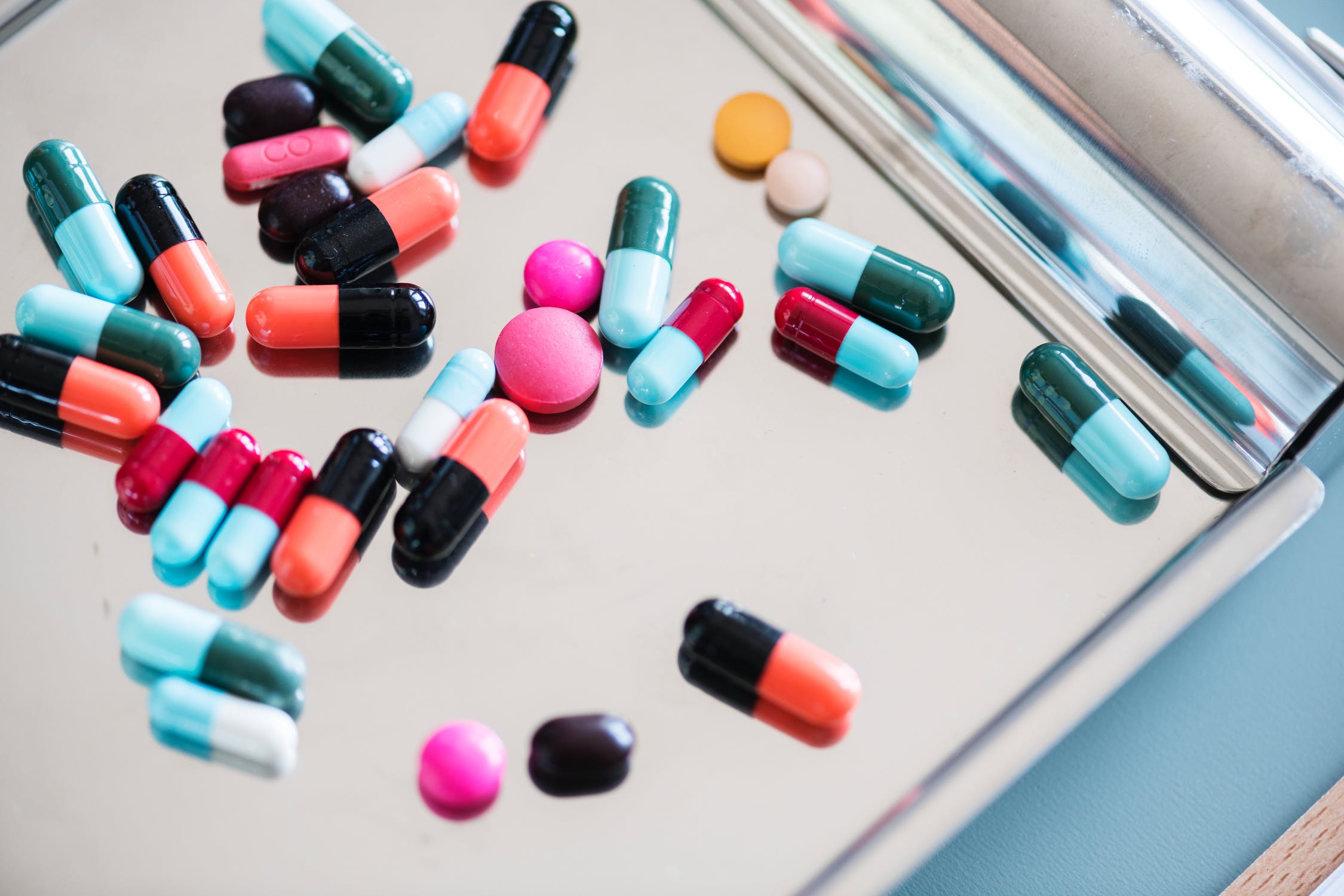 When looking at a market, leftists see a means by which the rich can exploit the labor of the poor to build on their fortunes. Proponents of economic freedom would see rational actors negotiating fair prices through competition, the effect of what Adam Smith called the “invisible hand” of the market.

Both are correct only in some circumstances. The vision of laissez-faire capitalists is correct in a world where all markets are competitive — all actors are rational and educated, and consumers can make an educated decision when deciding on a product. At the same time, the vision of leftists is only correct if markets are anti-competitive — that is, capitalists have no incentive to offer fair prices to consumers and reap unfair profits disproportionate to their value. The truth is that there are both competitive and anti-competitive markets in the United States.

Perfectly competitive markets are premised upon the idea of mutual consent to a transaction. An example of a perfectly competitive situation might be two adjacent grocery stores. If these two stores fit the same niche in the local economy, an informed and rational consumer pick the one with the best deal. This gives a strong incentive to both stores to lower their prices and increase their quality so their profit margin approaches zero — or lose business to their competitor if they refuse to do so. Marx, in Das Kapital, called this phenomenon the tendency of the rate of profits to fall, and it is the reason behind the success of capitalism in furthering the quality of life of the consumer.

However, many markets are not perfectly competitive. Healthcare is one of of these markets.

The healthcare industry exists almost entirely to serve people who are incapable of making informed and rational decisions, abandoning a fundamental principle of free-market capitalism. When you are in an ambulance on the way to an emergency room, you have no opportunity to shop around your area for the best deal you can find on healthcare services. In fact, you are not in a position to consent to a transaction at all given that any delay in your care could mean death or serious personal harm. These transactions are inherently extortive toward healthcare recipients.

The rational free-market response to this would be to form insurance companies that can negotiate on behalf of a large number of consumers. As a consumer, you can look for the best rate and coverage from available insurance companies in advance, when you are healthy. That is, broadly speaking, what we have implemented today.

However, the status quo is still extremely faulty and will need to be propped up heavily by government regulations if it is to be maintained. Insurance companies have every incentive to minimize how much they have to pay—when it comes time for them to pay the bill, they work against you, not for you. They have an incentive to try to interfere with your medical care, reduce costs, or even refuse to cover expensive illnesses at all. According to a study by the Doctor-Patient Rights Project, patients with chronic illnesses have a 24% denial rate from insurance in the United States. Unless you think people deserve to die for being poor, this clearly isn’t the right system.

In addition, insurance markets have become increasingly concentrated and anti-competitive, leading to oligopolies or monopolies in large areas of the country. Using their disproportionate market power, many insurance companies have forced hospitals into signing contracts with “most favored nation” clauses that prevent them from giving an equal or more favorable deal to any other insurance company. Insurance companies can and do collude with hospitals to fix prices high, further raising healthcare costs and reducing quality of service.

Even further, pharmaceutical companies holding patents to crucial medication are, as the result of extensive government lobbying, able to charge literally whatever price they want for the medication without any fear of competition. Given that patents take decades to expire, these profits dwarf any research costs to the pharmaceutical companies, leading to the pharmaceutical industry having the highest profit margins of almost any economic sector, per BBC News. Hospitals and healthcare insurance providers have nowhere else to turn for crucial drugs. Medicaid is actually forbidden by law from negotiating better prices, with Billy Tauzin (R-La.), the architect of the law, leaving Congress within two months of its passage to take a $2 million per year job at the drug lobby Pharmaceutical Research and Manufacturers of America as reported by NBC News.

All of these monopolies layered throughout the healthcare industry conspire to make the American healthcare system one of the least efficient in the world. What is clear from this is that free-market principles as implemented now do not apply to the healthcare industry. Due to a lack of consumer choice, we cannot trust hospitals, health insurance corporations, and pharmaceutical industries to represent the interests of the consumer. Either the industry should be regulated far more than it is right now, or healthcare should be consolidated into a government-run single-payer system that is held politically accountable and does not operate for a profit. 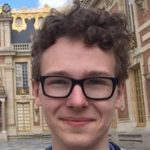