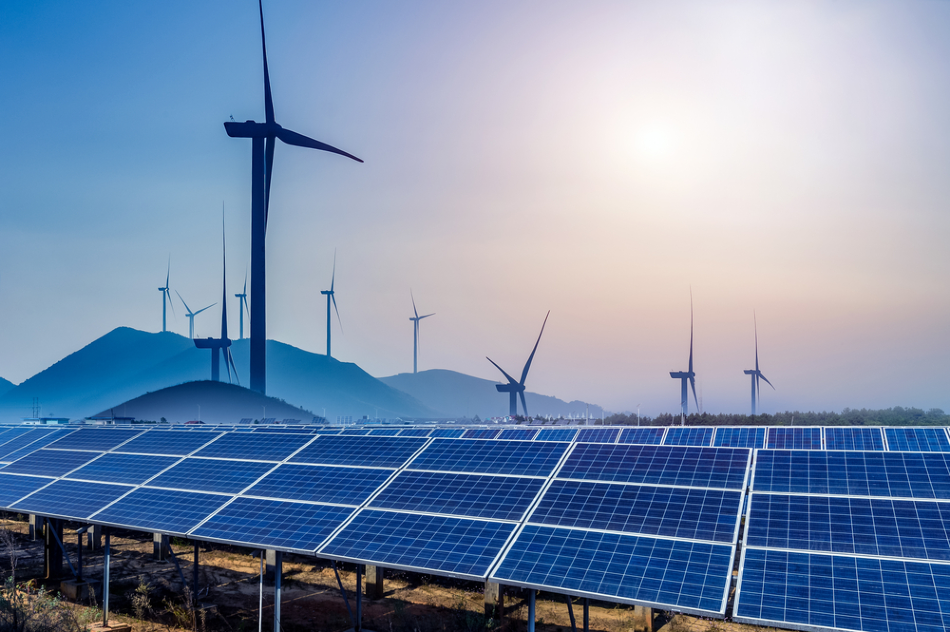 If there’s any industry that can be characterized by historically bland, steady-growing, and high dividend-paying companies, it’s the energy industry. Energy has long been dominated by a handful of oil giants, with the likes of Shell and Chevron probably coming to mind. However, in a world increasingly aware of and concerned with climate change, companies and governments have invested vast sums of money in the development of alternative sources of power. This has added a new sort of excitement to the energy industry, providing an innovative edge and technological twist to a business that has long been run by companies trying to maximize their efficiency in oil extraction and refinement. Let’s take a look at some companies that are in a good position to shape the energy industry for years to come!

One of the most diversified of the oil giants, Total S.A. offers a modern twist on a historically successful company. The sixth-largest oil corporation in the world by revenue, the France-based Total has a significant market presence. It’s a cash-rich giant with the lowest production costs of its competitors. As a result, Total is in a position to adapt its business model to changing conditions. While the business is mostly focused on oil production and refining, there is still a notable emphasis on renewable energies. Between 2019 and 2025, Total expects to increase its worldwide renewable energy capacity eightfold.

The general consensus is that companies will eventually phase oil out of the economy. With renewable energy sources becoming price competitive with oil, this transition is just on the horizon. Total’s goal of becoming “carbon neutral” by 2050 aligns with the forecasted direction of the energy industry and provides its competitors with a model for how to cope with changing times.

Contained within the broad umbrella of Brookfield Asset Management (BAM), this renewable energy company returned roughly 430% returns over the past decade. With one of the healthiest balance sheets among its competitors and $3.4 billion of liquidity, or money available for spending, BEP has the resources to survive devastating business conditions and invest in expanding its already immense market share. Few, if any, of its rivals have the money to expand as BEP has done and will continue to do. 95% of the electricity it sells is under long-term, fixed-rate agreements. As a result, its cash flow will likely be steady even during recessions.

Recently, the company acquired TerraForm Power, another stock I liked, hugely expanding its operation. BEP currently has 15,000 megawatts of renewable energy capacity in production, preparing to almost double its existing capacity. With projects around the world and future acquisitions, BEP seems to have an insatiable appetite for growth. The company plans on increasing cash flow by 3-5% each year. This will be done by selling its mature assets and investing in ones with higher growth potential.

SolarEdge creates solar power inverters and optimizers. Inverters work to convert the sun’s energy into usable electricity. Power optimizers —SolarEdge’s main focus — are devices that increase the efficiency with which inverters convert the energy. As it has expanded, SolarEdge has invested in products in the energy storage and management space. With solar power one of the cheapest sources of energy worldwide, the solar industry has the potential to grow significantly. SolarEdge should seize the opportunity of this larger market to help more individuals and corporations maximize the efficiency of their solar devices, offering them products and services that can save them money in the long run. SEDG has had a great cash flow the past few years, operating with a net positive income — despite its investment in growth — rather than a loss like many of its competitors.

We are in no way giving the reader investment advice or urging them to buy any stocks. The goal of this series is merely to provide an opinion on certain stocks for the longer term; what our readers choose to do with this opinion is entirely up to them. This is not, in any way, investment advice.

A Case for Campaign Spending Limits