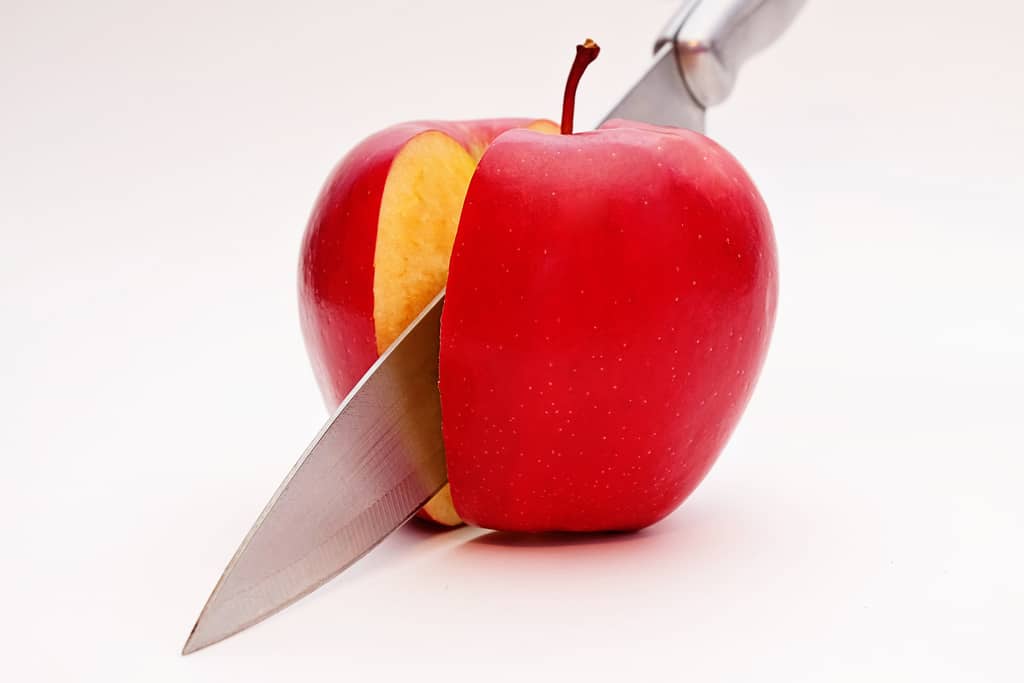 In a time of worry and economic hardship, FAANG stocks, such as Apple, have been performing extremely well. On July 30th, Apple announced its third-quarter earnings, which blew out analysts’ expectations. According to a press release by Apple, the company saw a revenue of $59.7 billion, an 11% increase year-over-year, and diluted earnings per share of $2.58, an 18% increase. Besides these killer earnings, there was one thing that really surprised investors: Apple announced a 4-for-1 stock split. What is a stock split? Why would Apple want to do it? What does it mean for investors?

A stock split is a way for a company’s Board of Directors to increase the number of shares outstanding by giving additional shares to current shareholders. In a stock split, each stock is divided into a certain number of shares. For example, in a 4-for-1 stock split for every share of a company owned, shareholders receive three additional shares, amounting to a total of four shares. However, there is a catch: the price of the stock is divided by the stock split ratio. This leaves the company’s market capitalization (the number of shares outstanding multiplied by the price of one share) unchanged.

To put it all together, say I owned one share of Company A at $100. When the 4-for-1 stock split occurs, I will have four shares of Company A, but at $25 per share ($100 / 4). This new stock price becomes available to all investors. At first glance, stock splits seem rather unnecessary. Why would a company ever want to do this?

Stock splits serve to increase liquidity, as they boost the number of shares available to trade. Also, as the price of a stock increases, it becomes out of reach for certain investors. Therefore, decreasing the price per share makes the company’s stock more attractive to small investors. This ramps up demand and thus the price shortly after the split.

This is not the first time that Apple has enacted a stock split. In 2014, Apple announced a 7-for-1 stock split. Apple claimed that the reason for this split was to make the stock more accessible for common investors. However, their motive is believed to have been the potential inclusion in the Dow Jones Industrial Average. Since the Dow is a price-weighted index, Apple would not have been included if its stock price was at $700.

While this is Apple’s 5th stock split, other companies are not in favor of these splits for a multitude of reasons. For example, Warren Buffett has never split Berkshire Hathaway Class A shares despite them being worth a staggering $305,200. He reasons that higher stock prices attract long-term, quality investors and discourage short-term traders.

What Stock Splits Mean for Investors

In the past, stock splits have signaled a bullish trend. Think about it this way: every company has an ideal range in which they want their shares to trade. The company would only go through with a stock split if they believed that the stock would not fall back into that range. To support this, many studies have indicated that stocks tend to outperform the market following a split. However, the effect of stock splits has weakened in recent years.

Despite this weakening effect, some believe that Apple’s stock split will have a positive impact on its share price as small investors will look to buy the more affordable stock.

Even though stock splits are becoming less common, the fact that Apple is choosing to split their stock may trigger other companies to follow suit. Apple’s performance post-split, as one of the most successful companies in the world, will greatly influence whether stock splits continue to occur. It’ll be interesting to see how the market reacts to Apple’s stock split in this new era of investing. 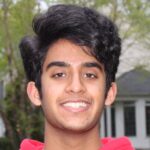 I write about current events and investment strategies. I am a rising junior at Thomas Jefferson High School for Science and Technology.