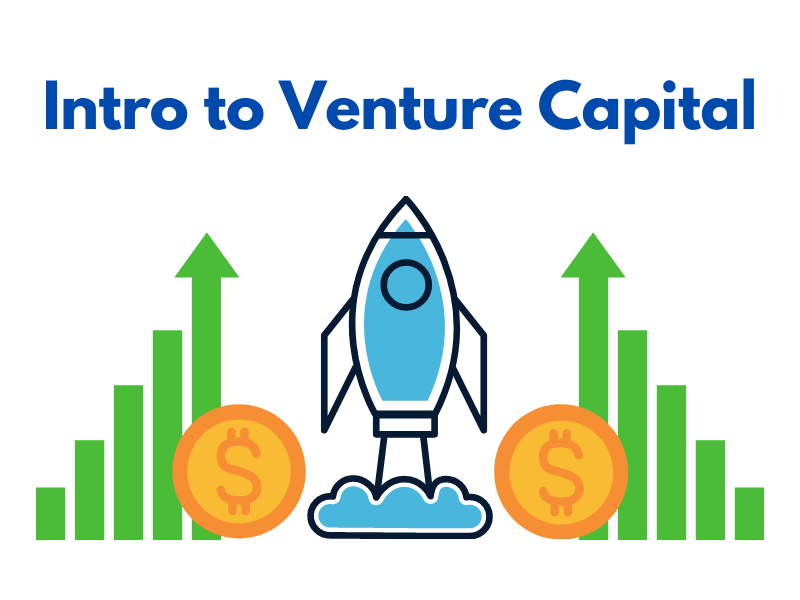 Google, Apple, and PayPal all started with brilliant solutions to everyday problems. But solutions alone aren’t what pays employees, funds marketing, and boosts production. When a founder of an innovative startup needs money to grow, they go to a specific category of institutional investors known as venture capitalists (VC) who provide funding in exchange for ownership in the startup. It’s a risky business, but if you make some good bets, the reward can be tremendous.

Venture capital is basically private equity for startups. Venture Capitalists get money from wealthy individuals, pool the money together, and invest in startups that they think will have a lot of growth. They can invest at different times during the startup’s life. These times can be broken into early and late stage VC. When a startup needs money, they raise money through funding rounds (Pre-Seed, Seed, A, B C, etc), which are the specific times they need money.

As long as there’s been those with new, innovative ideas and people willing to fund them, VC has existed. The idea of VC can even be traced back to the Renaissance period, where rich families in Europe, like the Medicis, funded innovation and achievement like never before.

In a more modern sense, VC as we know it today has developed alongside the tech industry. Wealthy individuals have been investing in private companies for the past century, but the beginning of venture capital was truly founded in 1946 with American Research and Development Corporation (ARDC). Georges Doriot created ARDC to invest in soldier-run businesses post WWII. Although ARDC was publicly traded (not common to current VC firms), Doriot laid the path for VC investing. Later came firms like Greylock Partners, Sequoia, and Kleiner Perkins who started to use a 2% carry and 20% profit fee structure — now industry standard. And it was no surprise these firms were located in Silicon Valley, following many new technology companies.

It took some time, but everyone was paying attention to technology startups when the internet was created, causing an influx of money into VC. These startups were then going through the IPO process and listed on the stock market. The high speculation for these companies caused a crash known as the Dot-com bubble. Valuations for startups were slashed and VC firms took a hit. Even through this crisis and others over the past two decades, the VC industry stood strong and proved its value to innovation in the world.

Anything after this point can be considered private equity.

When VCs invest in companies, they form a valuation and use this to determine how much money they will give for a certain amount of equity. Valuations are just the amount they think the company is worth. If a VC wants 20% ownership and thinks Startup A is worth $20 Million, they will invest $4 Million.

VCs use different methods to value a company but they typically use these factors:

Venture capitalists ultimately make their money through “exits”. One type of exit is an IPO. The equity that VCs had in the company is converted into shares of the now public stock. Another type of exit is an acquisition, where a startup is bought by another company. VCs in this case will have their ownership converted into some amount of money. Some VCs don’t like when startups they have invested in get acquired because they want them to grow to the full potential and stay independent.

“On the whole, we really dislike it when founders sell their company”

Venture capitalists make some of the riskiest investments one can make. Remember, risk is the chance that something could go wrong, and startups can have so many things go wrong. The best VC firms tend to have anywhere from 20% – 30% ratio of investment to exit. This is why VCs have to be incredibly careful in their research when investing in companies. Y Combinator, a top tier startup accelerator, has a 1.5% acceptance rate when it comes to the companies they take on. Although only a portion of the companies these firms create realized returns, these returns can be incredibly large when investments are made at an earlier stage.

Most VC firms charge a 2% and 20% fee on the money they get from wealthy individuals. The 2% is on the entire fund — the AUM (assets under management) — and is taken annually for a set amount of years. VC firms get paid this 2% regardless of the investments they make. It is usually used for the firm itself to pay employees and other expenses. The 20% is of the profit of their investments. The 20% fee is the incentive for VC firms to invest efficiently. This is where the bulk of the money that a VC will make lies.

There are many VC firms, but only a few will get the chance to invest in a startup. During funding rounds, firms will write term sheets which lay out non-binding terms of the investment. If founders don’t already know the investor based on reputation or prior connections, term sheets can make or break an investment for firms. The main components for these sheets are valuations before and after investment, equity given up, voting rights with board seats, and an understanding of the VC’s involvement in the startup.

Here are some other terms that could come up in a term sheet:

At its core, venture capital is investing in startups. Investors at VC firms provide capital to startups to grow. They take on a lot of risk, but their investment can return 1000x and can increase the earlier they invest. Although the capital they provide is incredibly important, the guidance and advisory these firms provide to the startup ecosystem is priceless. Many VCs were entrepreneurs and want to share their experiences with others. VCs are a part of the community innovating and pushing the boundaries of our world. The visionary startups today will be the leading companies years from now, and VCs can be foundational in that growth. 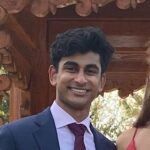