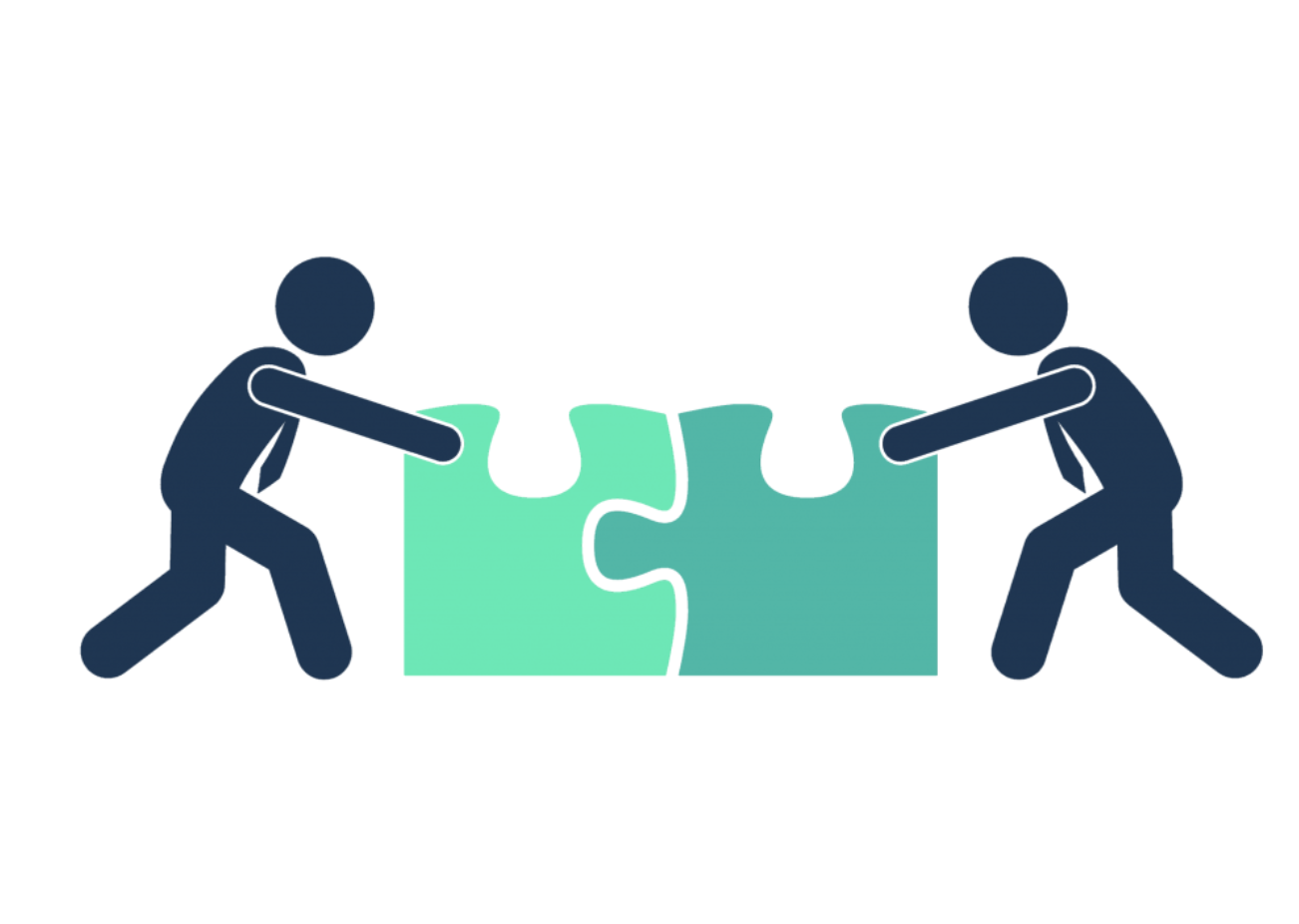 One of the primary roles of investment bankers is to facilitate Mergers and Acquisitions (M&A) activity. The field of M&A involves the concepts of companies combining to form new larger ones.

Before considering all the potential motivations and consequences for M&A, it is important to define some terms:

In most cases, a merger occurs when the combination of two companies is a friendly transaction without resistance. More hostile combinations of companies are referred to as acquisitions.

Mergers and acquisitions have the ability to tremendously benefit all companies involved, often involving millions or billions of dollars. They typically lead to a beneficial change to the companies’ control of the market. Consequences resulting from federal corporate tax policies also may be a strong motivation for companies to partake in M&A.

Companies that decide to merge will have the advantage of greater control over a market or over an industry. Due to this, there are strategies that may be employed by companies resulting in a merger that benefits them in such a way.

A business, through a merger, has the potential to integrate further throughout the industry. As per usual, this integration can be either horizontal or vertical, as can be mergers. A horizontal merger involves the merger of two competing companies that are in the same subset of an industry. This gives the resulting company a larger control over the market share of the industry subset. Hypothetically, if Coca-Cola and PepsiCo decided to merge, it would be considered a horizontal merger. This is because the two companies were in direct competition, and the resulting company has a large control over the soft drink market. A vertical merger rather involves the merger of two companies in which one supplies the other. Again, hypothetically, if Coca-Cola decided to merge with its supplier of sugar, it would be considered a vertical merger.

Companies wishing to expand their services over a certain clientele (company’s clients) may participate in a congeneric merger. This is where two companies that serve the same customer base, though for different products, merge. A cell service provider and a cell phone company would have a congeneric merger.

The Cost of M&A

When a company hopes to acquire another, they do so based on their valuation of said company. But, there is no such method that can always give an exact valuation and a completely fair sale. Every type of valuation is always an estimate. Certain methods will likely be employed by both the acquiring company and the company being acquired to ensure a fair transaction. Methods involving key ratios, including the Enterprise Value-to- Sales ratio and the Price to Earnings (P/E) ratio may be used, as well as quantitative measures of a company’s estimated worth using their cash flow. Cash flow refers to the total amount of cash transferred into and out of the business for a certain period of time.

As precise as a valuation may be, the company that is acquiring the other will likely have to pay a greater value than the valuation because it does not make sense for a company to sell when they do not benefit more from a full sale than a sale of their stock, for example.

The costs of M&A ideally would be outweighed by the benefits, often coming in the form of cost efficiency, known as synergy. The efficiency arises when costs are cut through a reduced staff size, but also a likely decreased cost of production and the benefits of decreased competition and a larger market share.

Given that M&A deals tend to be worked out with a premium, at a higher price than the valuation, shareholders in the acquired company may benefit from a surge in value from the buyout. This is the reason many stocks go up after the announcement that the companies they represent will be acquired.

Depending on the companies involved, M&A may have a positive or negative reaction from the market and the general public. Many may be concerned about the decrease in competition and the high potential for a price increase, especially where there already may be little competition. Read about competition and monopolies here: Intro to Microeconomics. When Time Warner acquired AT&T, figures in the public had outspoken negative reactions to the deal, given that both companies already had limited competition.

M&A may have a potentially detrimental effect on the workforce of both companies as it often comes with a reduction of the quantity of the staff. The target company is at risk for numerous layoffs, especially the executives. The layoffs, however, may come with some benefits including severance packages and stock options.

Mergers and acquisitions may or may not be attractive given the circumstances, but understanding the processes involved and the ensuing consequences are essential to a proper understanding of business, economics, and financial markets.