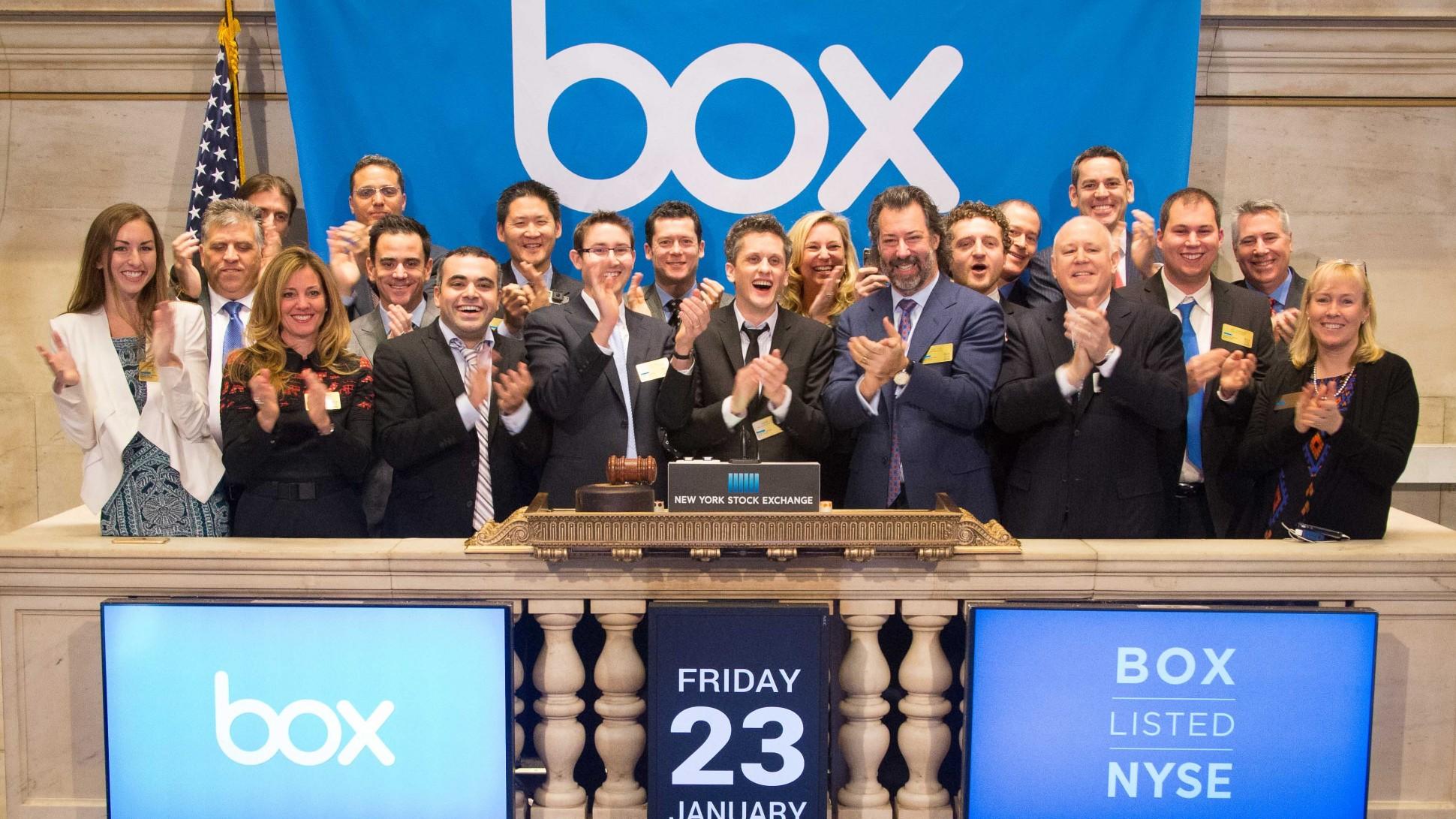 Society loathes the investor, and it’s quite clear why. They seem to profit off pure luck and others’ hard work. Very tellingly, their income legally unearned. Additionally, their irresponsibility and greed caused the Great Depression and the Great Recession. That resulted in a fervent anti-Wall Street movement. But in reality, they actually render a great service to the economy.

The most fundamental job of the investor is to select the companies and industries that, he or she thinks, have great potential. While this seems to contribute nothing to the economy, it actually funds worthy startups that grow the economy and increase the quality of life. Startups usually don’t have a large amount of cash in the bank. That prevents them from growing or even staying afloat. But these startups can remedy their cash-flow problem by selling stocks or bonds of the company.

To whom can they sell these seemingly risky securities? Investors, of course. Only the investor has the money and willingness to back these potentially invaluable startups, and the practice of relying on funding from investors is ubiquitous. Facebook, Google, Snapchat, and essentially every major tech company have raised the funds needed to run their company this way, and undoubtedly their products have benefitted us as well as the investors.

Investors also make banking possible. We take for granted the ability to store your wealth in a bank and earn interest on it. But banks can only carry out this function by employing investors. Investors take the money you and I store in the bank and invest it so as to make enough revenue to pay the interest and make a profit. If banks had no investing sector, they would be unable to store and grow our wealth. As a result, they would either not exist or exist only as a branch of government. This would prevent the current institutions we have which facilitate our everyday lives.

What investors do with the money in the bank also benefits us. They take that money and invest it back into the community by issuing loans. These loans go to businesses who use that money to start up their company. These loans also go to normal people who use that money to invest in their lives — by building a house or buying a car. They stimulate the economy and increase the GDP. Thus, a small change in the supply of money can change the total GDP drastically through investors re-investing the money whenever it’s put in a bank. This function of investing is so pronounced that macroeconomics has a word to describe it: the money multiplier effect.

Furthermore, investors are critical to the economic policy of the government. The government’s monetary policy relies on its ability to control the money supply, utilizing three methods: changing the discount rate, changing the reserve ratio, and open market operations. The discount rate is the rate at which banks can borrow from the Federal Reserve. The reserve ratio is the ratio of the deposits banks must keep in their vaults Open market operations are buying and selling securities, mainly government bonds, in the financial market. While the first doesn’t directly deal with investors, the second and third do. Investors enact the re-investing of money in banks, as described above, and the purchase and sale of bonds. So essentially, they carry out monetary policy.

Interestingly enough, the operational function probably isn’t the most important role the investors serve to public policy, for they also help direct the policy itself. The past three chief economic advisers to the president were investors before they stepped into the public arena. The news is filled with investors giving their take on the current economic policy and how it will affect the stability and growth of the economy. They criticize when criticism is needed and praise when praising is warranted. They are the indicators for public policy. When they get giddy, the politicians worry.

Investors, to the eye of the outside observer, seem to contribute little to society. But, as I’ve attempted to show, they actually serve a crucial role in the economy. Investors give companies limitless growth opportunities that they would lack without investment. They help facilitate the flow of funds to those who need it and uphold the institutions of banking. Investors promote monetarily and fiscally smart policies while questioning those that are not. Truly, we would all be poorer without the investor.

The Importance of Portfolio Diversification