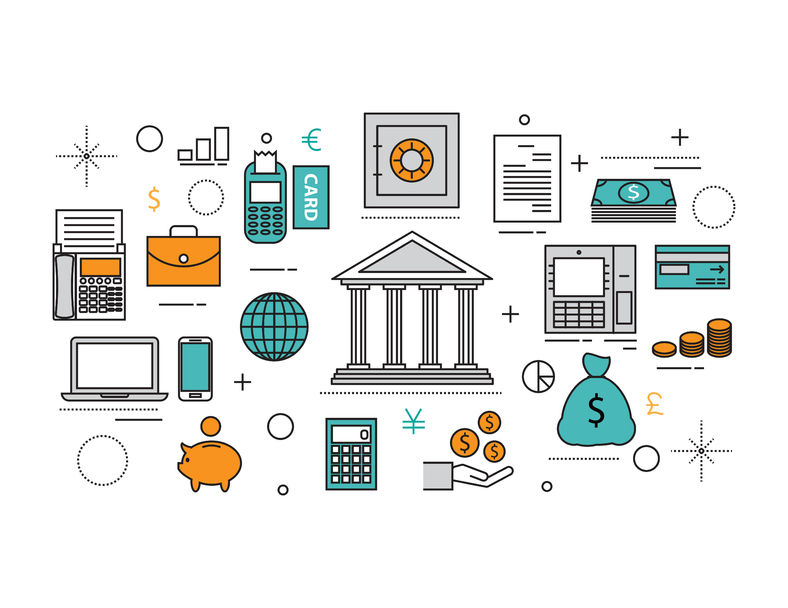 Even though many people use banks every day, they do not understand the big picture of how banks work. Many people see banks as a place to save money, get loans, or open checking and savings accounts. However, they fail to realize how banks are also businesses, and the goal of most businesses is to make a profit.

When you deposit money into the bank, it doesn’t just stay in the bank. Instead, the bank loans that money out to other people who may need money to buy a house or a car. The bank charges interest on the loans and it pays you interest for depositing your money. However, interest on loans are usually much more than interest on savings so the bank keeps the difference as profit for itself.

For example, let’s say that someone opens a savings account at a bank and deposits $10,000 with a 1% interest rate. Then another person takes out a $10,000 loan from the bank in order to make a car payment. At the end of the year, they pay back $10,000 plus a 5% interest, which equals $10,500. Then, the savings account holder decides to clean out their account and takes their $10,000 and their 1%, which sums to $10,100 in all. The bank gets to keep the difference, which equals $400. If one hundred people do this in a year, then the bank makes $40,000 in profit, and that’s not counting the bigger loans people will take out to buy houses and pay for college. You can see how banks can be highly profitable.

Despite their large revenue stream, banks do spend a lot of their money on costs such as IT systems, ATM networks, call centers, and paying their employees. One of the biggest costs of all is maintaining branches. This is why online banks may have better customer service, as they do not have to spend their money on branch costs and can spend it in other ways.

For example, according to Wells Fargo’s 2006 annual report, they had about $481 billion dollars in assets but only made $8.5 billion in profit, which is a ratio of 1.77% return on assets. Although that may seem low, the shareholders did pretty well, as they invested about $45.9 billion dollars and had a return on equity of 18.5%. The bank leverage ratio is 10:1. This means that for every dollar the shareholders invest, the bank carries ten in assets.

The Drivers of Bank Revenues

Fees are another major contributor to bank revenues. The average household in the US ends up paying over $200 annually in overdraft and bounced check fees alone. When you use the wrong ATM or you overdraft a check, the bank charges you a fee. These fees, like late payment fees or penalty fees, only cost the bank a few cents to handle, but they cost you at least a few dollars.

The last way banks make money is through one fee in particular called an interchange fee. When you swipe a card at a store, the merchant pays a small percentage of the money to the bank that issued the card. For credit cards, this is around 1.7%. For debit cards, it is about  1.1%. Through all of these ways, banks manage to generate a large revenue stream.

The Fed is in control of monetary policy and determines things like the federal funds rate, the interest rate at which banks borrow money from each other, and the reserve requirement, how much money banks are required to have in their reserve. The reserve requirement ensures that banks do not lend out all their money so people are still able to access their deposits. A bank is liquid if a bank has enough cash to pay its short-term payments, and balancing liquidity is crucial. If there is a liquidity issue, the Federal Reserve can help provide emergency funds.

The Fed also controls open market operations and can buy or sell bonds to expand or contract the amount of money in circulation. By managing the money supply, the Fed is able to control economic growth, determine inflation, and help the United States during times of trouble, such as the 2008 recession.

Banks are important institutions in the United States but they have caused many issues, such as the 2008 crisis or the Wells Fargo scandal. When banking, be careful where you invest and analyze interest rates to ensure you have the biggest return. Try to avoid paying fees and keep a good credit score. With more knowledge of banking, you will be able to make a lot of money even if you don’t have a lot right now. 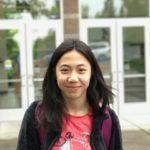