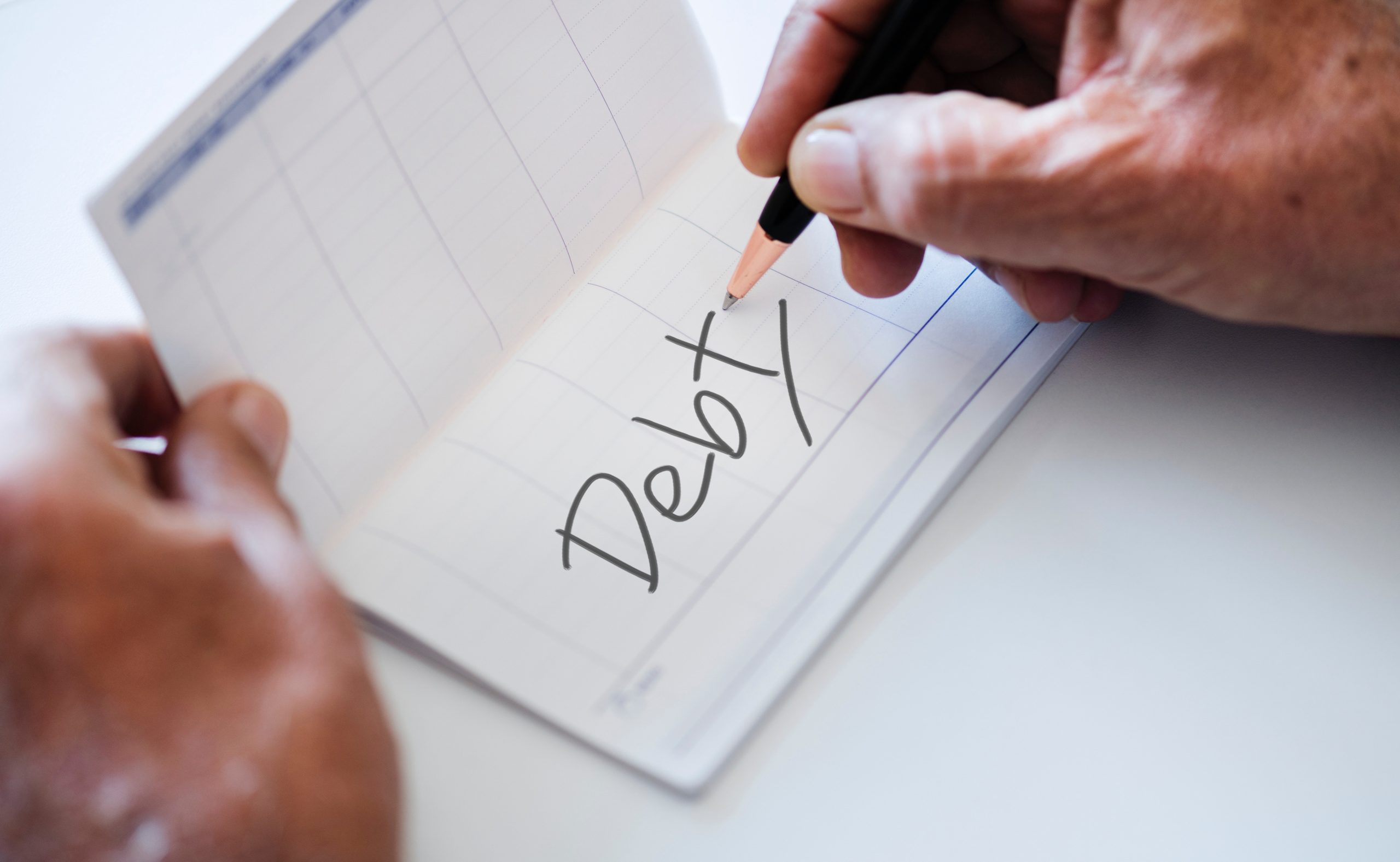 You gotta spend money to make money. Or rather, it takes money to make money. This is true because when capital is invested, it generates interest proportional to the investment. Therefore, the larger the investment, the larger the return. This is great if you have tons of money because it means you can make tons of money. But conversely, if you have little cash on hand, your earnings are limited. However, leveraging employs this principle to make a lot of money off a little bit of cash.

Leverage is most simply investing borrowed money on top of your own money to increase returns. For example, if you took out a loan to buy a house, you would be leveraging the loan. In this case, if the house increased in value, you can sell the house and pocket the increase after paying off the loan and its interest. This is more lucrative than investing just your own money because you profit off the leveraged money too. Essentially, leveraging is borrowing someone else’s money and making money off of it.

Additionally, the leverage can make up for insufficient capital — if you don’t have enough money to buy a house — or free up capital to invest elsewhere. It’s so lucrative that the whole banking system runs on leverage. Banks take in money from their customers and loan it out. The interest that they make on the loans is more than the interest they pay back to the deposits, and the bank keeps the difference, demonstrating the lucrative power of leverage. This difference is the net interest income or the net interest margin.

All of this is very difficult to grasp without some real numbers, so let’s do some math.

In this first case, imagine you have $1 million, and you choose to buy a house with it. If every year it grows 6% in value, the rate of return would simply be 6%.

If you divide this by your initial investment of $200,000, you get 1.18, meaning that the rate of return of the investment was 18%, three times the rate of return when you used only your own money. The base 6% was earned off your money, while the remaining 12% was off the $800,000 you borrowed, and while you made less in actual value than the standard investment — $24,000 as compared to $60,000 — only 20% of your money was invested, meaning you could have used the remaining $800,000 of your own money to invest in four other projects.

Leveraging seems great — you earn lots of money without spending lots. But as with all things, there is a trade-off. In investing, risk and return are directly proportional. Leveraging increases your return, but it also increases your risk. If the investment you made decreased in value, in addition to stomaching the loss in value of your money, you would suffer the loss in value of the borrowed money, and you would still have to pay interest. In our example above, if the house decreased in value by 6%, leveraging your money would mean losing 42% of your investment rather than 6% because you lose 6% on your initial investment and 6% on the $800,000 you borrowed and still pay $24,000 in interest. Thus, leveraging can be extremely dangerous.

William Duer, one of our founding fathers, borrowed money wildly to invest, and after the investments failed to make a profit and credit dried up, banks and bakers, stone layers, and widows came to collect their money, causing the Financial Panic of 1792 and causing an angry mob to storm the debtors’ prison Duer was in. There isn’t a simple equation to calculate the gains or losses of leveraging money, but if the investment has a lower interest rate than that of the loan, borrowing money is a bad idea.

In short, leveraging is a high-risk high-return investment strategy; it amplifies gains as well as losses. As with everything in investing, make sure you do your research and exercise common sense as well as moderation when you are deciding whether to leverage your investments.