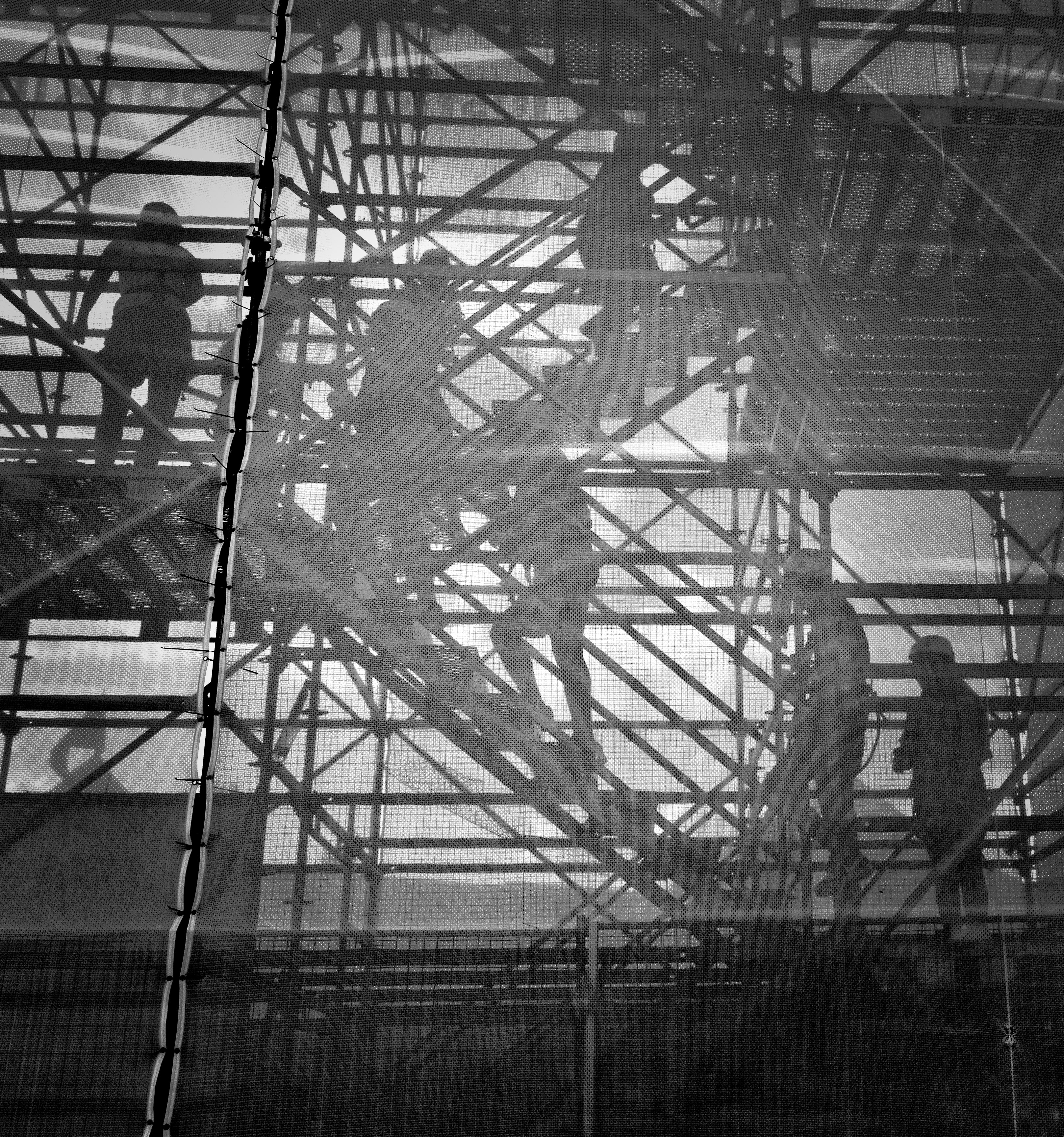 Union membership has steadily declined over the past 60 years. Labor unions, which used to be incredibly popular with the American working class, have become increasingly rare. Just 10.3% of U.S workers are members of a union this year, compared to 35.1% in 1955. However, unions have been making big waves in recent news with successful unionization efforts at Amazon and Starbucks. Could this lead to a broader resurgence in unions across industries and the nation?

Labor unions are organizations of workers who leverage their necessity as workers in their company to bargain for higher wages and better working conditions. If management refuses to give in to their demands, the members of the union can go on strike. This strategy is known as collective bargaining, and it only works if the majority of the workers are in the union and have the will to strike if necessary. The first labor unions emerged in the late 1800s, during a period called the Gilded Age in which large monopolies controlled industries. Because of their size and power, these monopolies could often get away with mistreating workers, forcing them to work in terrible conditions and pay them tiny wages. Labor unions were created to protect workers and organize them to fight for better working conditions and wages, often by going on strike. Unfortunately, these strikes were often violently broken up by the government, which tended to side with the monopolies. However, post WW2, unions enjoyed broad support from the government and increasing membership, reaching an all time high in the 1950s.

Unions were strong directly after WW2, but by the 1980s membership was declining. This decline occurred for a couple reasons. Increased globalization in the 80s and 90s led to many companies outsourcing for labor. They would hire overseas workers, who would often work for lower wages than domestic workers. By hiring foreign workers, companies decreased the bargaining power of domestic workers. Additionally, many companies fostered a culture of anti-unionism among their employees, emphasizing the risks and dangers of unionizing to their workers. They hoped that preventing the formation of unions at their companies would keep wages low and enable companies to earn larger profits. These practices are still continued by companies today, who collectively spend $340 million annually to “union avoidance” consultants (people who teach the companies how to scare workers away from unionizing).

Unions at Starbucks have surged in the past few months. A Starbucks store in Buffalo voted to unionize in December 2021, which led to a wave of unionization. This year, 34 locations were unionized in January, 66 in February, 71 in March, and 65 in April. Starbucks workers are demanding higher wages, more worker hours, and better safety protections, a concern that has intensified during the pandemic. While many locations are unionizing, labor leaders have accused Starbucks of “union busting”, an attempt by management to prevent workers from unionizing. Early in May 2022, Starbucks CEO Howard Schultz announced new benefits like expanded training and improved sick care for all workers, except for workers in unions. While this may sound okay since most workers would be getting improved benefits, this puts Starbucks unions at a major disadvantage and endangers the bargaining power of future Starbucks workers because it incentivizes workers to vote against unionization.

The wave of unionization at Starbucks led to increased unionization efforts at Amazon, a company that has historically had issues with its workers. Workers at an Alabama warehouse failed to unionize in March, crushing hopes among the labor movement of forming the first union at Amazon. However, in April, workers at an Amazon warehouse in Staten Island voted to unionize, restoring optimism among labor groups. This is particularly unprecedented because Amazon is infamous for its anti unionization efforts. At the Staten Island warehouse, Amazon plastered posters saying “Vote No” to unionization and hired Global Strategy Group, a consulting firm, to assist them. The firm made videos and distributed flyers all displaying anti union content.

Despite the efforts by large corporations like Amazon and Starbucks to crush unions, the labor movement is clearly making a comeback. Workers are picking up the batons of their great great grandparents and fighting for better working conditions, higher wages, and having a more open relationship with the management of corporations. Unions aren’t perfect, to be sure. Some common criticisms of unions are that they pit workers against companies, discourage individuality, and can cause businesses to increase prices (if workers negotiate higher wages due to union efforts, the business will have to raise prices for consumers since they now have higher costs). Despite these downsides, unions are integral institutions for protecting workers rights and the recent wave of unionization provides a very hopeful outlook for America’s labor movement.

How to Start Investing