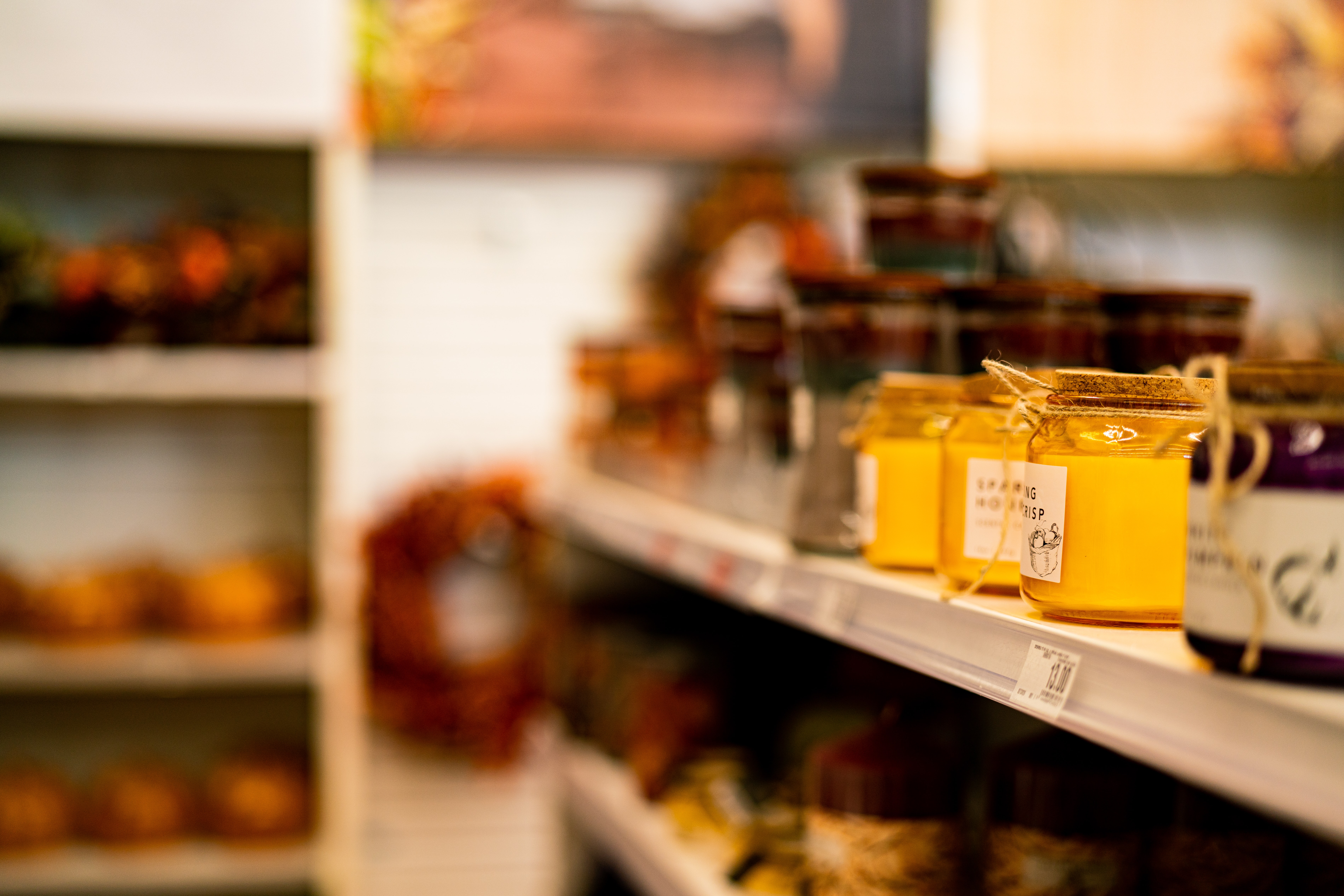 Bed Bath and Beyond Inc. has long served as one of the United States’ large chains of merchandise retail stores. Serving as one of the longest-lasting merchandise stores, a Fortune 500 company, and the backdrop of Click in 2006, it has served as an extremely profitable company. However, in the last few months, Bed Bath and Beyond Inc. has been under the public eye as the latest installment in the series of “meme stocks”, leading to cratering share prices, the suicide of a high-ranking employee, and many questions surrounding the severity of such “meme stock” and their impacts on America’s population.

The term “meme stock” originated in early 2021 on the popular Reddit forum known as WallStreetBets or WSB for short. Around this time, conversations regarding hype and sentiment as driving factors of stock prices began to gain popularity across various social media platforms. Theoretically, this practice was meant to target certain “meme stocks” – that is, those that fit within the criteria of the forums promoting them – and drive the stock prices to high numbers so that everyone would be able to enjoy the profit while maintaining that level for the following years. This last factor is what differentiates the intention of the “meme stocks” from a pump and dump scheme, which is where investors repeatedly purchase the stock and drive the price, only to withdraw all their money and cause the stock to crash afterward. The first of these “meme stocks” was GameStop, which many investors chose due to its dwindling reviews from the COVID-19 Pandemic.

The attempt to short squeeze GameStop proved successful, as the stock price rose from about $3.25 to more than $345 at its peak. This unprecedented action, however, drew attention from the SEC and many other investment firms and companies that had to experience the impacts of this volatility on the rest of the market. Intervention from the government and other firms caused the GameStop frenzy to quiet down, for the time being, causing a near 50 percent loss from its peak price. However, this downtime would only last a few months, as WSB later targeted AMC, causing a similar situation to GameStop, and now Bed Bath and Beyond.

The GameStop short squeeze in 2021 allowed many amateur investors to gain millions of dollars seemingly overnight, and while it was tailored for the smaller investors to short squeeze the stock, other activist investors also profited including Ryan Cohen. Cohen was most known for inspiring the GameStop frenzy, as he purchased a major stake and millions in call options in GameStop in 2020 from RC Ventures. This served as a signal of sorts to many investors that GameStop would profit soon, leading to millions of people driving the share price higher, and letting everyone profit, including Ryan Cohen, who reportedly profited nearly $1 billion off GameStop alone. Cohen’s other interests served as targets for WallStreetBets and other forums, including movie retailer AMC, software company Blackberry, and now big-box retailer Bed Bath and Beyond.

While many social media investors stand to profit from these “meme stocks”, there are numerous consequences of such short squeezes. In the case of Bed Bath and Beyond, the sudden and drastic changes in the stock prices have caused it to fall under the scrutiny of the public eye. In early September 2022, individual investor Pengcheng Shi named Ryan Cohen, Bed Bath and Beyond CFO Gustavo Arnal, and JPMorgan Securities as defendants in a case of insider trading, accusing them of profiting from the “pump-and-dump” scheme that already struck previous meme stocks. This lawsuit garnered massive attention from both the SEC and the investing community. After growing immensely from the media hype, its stock began to crater, costing the company millions every day. This immense loss also led to the suicide of Gustavo Arnal, who reportedly jumped off the Trifecta Building in New York after being named a defendant in the insider lawsuit and taking the burden of the falling share prices. In September, Bed Bath and Beyond reported hundreds of millions in losses, enacted massive layoffs, and filed for more than half a billion in financial loans to prevent a complete collapse. The media hype of Bed Bath and Beyond may have only lasted a few months in 2022, but its effects on the company itself will be everlasting.

As Bed Bath and Beyond continues to struggle from the effects of its media hype, many investment experts look towards the future of these “meme stocks” and how their possible impact. As seen with the few cases already, the volatility and chaos surrounding them may prove valuable to the social media investors, but ultimately has a much larger effect on the company itself and the market as a whole. As the use of social media grows amongst today’s population, the future and credibility of these “meme stocks” remains uncertain, only being determined by the next hype the media creates.