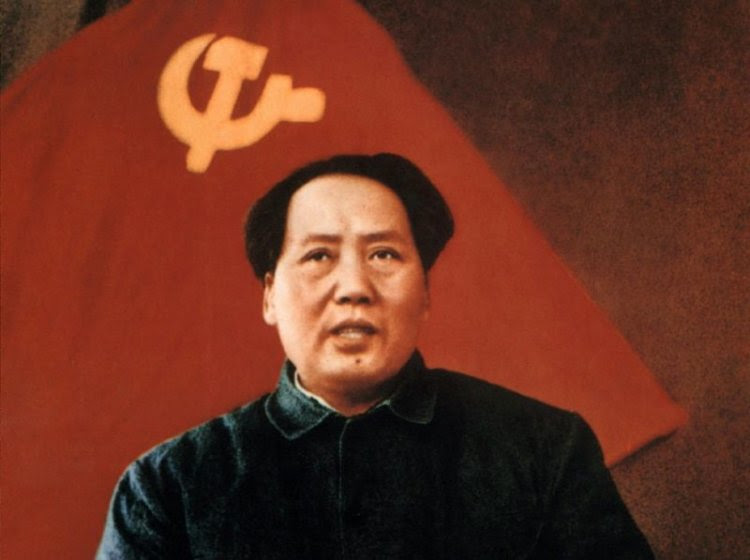 The Rise of Mao and the CCP

Mao Zedong and the Chinese Communist Party (CCP) took control of China in 1949 following their victory in the Chinese Civil War (1945-49). They defeated their rival political party, the Kuomintang, who fled to Taiwan. The CCP established the People’s Republic of China (PRC) and a monopoly on Chinese politics.

Upon taking power, the CCP began redistributing land, equipment, and farm animals from wealthier to poorer farmers. The government soon forced farms to pool those resources into ever-growing “co-operatives”. These were groups of farming households (up to 300), joined together to increase efficiency.

In 1958, the CCP launched an economic program called the “Great Leap Forward”. The goal was to transform China from an agrarian society into a modern industrial society that could compete with Western economic powers. Mao hoped to make use of the country’s massive supply of cheap labor (population: 640 million) to avoid importing heavy machinery.

Mao saw steel and grain production as key pillars of the country’s economic development. Major investments were made in state-sponsored industrial projects. Urban populations swelled, which put a strain on rural food production.

Meanwhile, farms were forced into even bigger communes averaging 5,000 households. Communes had to sell a share of their production to the government- at prices set by the government. Commune leaders were under pressure to meet optimistic targets set by the CCP, which led them to exaggerate reported production levels.

Climate disasters, including drought and flooding, conspired with this flawed economic model to bring about disaster between 1959-61. Grain production plummeted, and because grain sold to the state was based on inflated figures, farmers were left with little or nothing to eat. While farmers starved, China continued to export grain as Mao tried to convince the world his plan had been a success. Even when news of starvation and cannibalism trickled out of China, foreign aid was refused.

Inside the country, anyone who criticized the regime’s policy was denounced as a traitor. Thus, mass-scale famine ensued. Although the exact number of famine deaths is difficult to determine, estimates range from 30-55 million. Even at the lower bound, this marks the worst famine in human history.

Policies associated with the Great Leap began to be gradually phased out in 1960. In an attempt to resurrect the struggling economy, some private land was returned and communes were broken up. Mao even took a step back from decision-making… Until 1966, that is, when he launched a “Cultural Revolution” to root out any remnants of capitalist and traditional Chinese society. But that is a story for another BrainFeed…