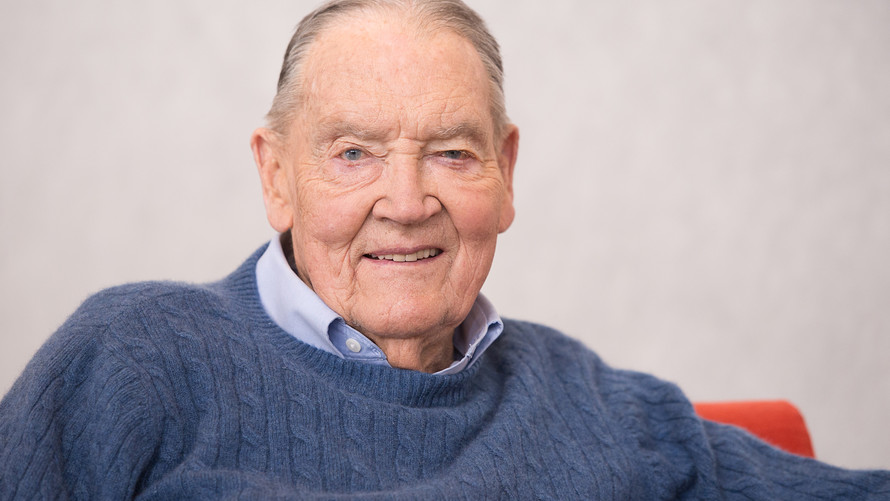 “If a statue is ever erected to honor the person who has done the most for American investors, the hands-down choice should be Jack Bogle.”

John “Jack” Bogle is considered to be one of the world’s greatest investors. This is due to his invention of the index fund. An index fund is a low-cost mutual fund that tracks a major index such as the S&P 500. Let’s take a look at John Bogle and his legacy.

John Bogle was born on May 8, 1929, in Montclair, New Jersey, 5 months before the stock market crash of 1929. He attended Princeton University and graduated in 1951. After graduation, he went to work for Wellington Fund, which was a fund management company. Bogle worked his way up to become president of Wellington Fund in 1967. However, he left Wellington in 1974 due to conflicts with management. He then started Vanguard, the company that would make him famous. Two years later in 1976, Bogle created the first index fund called the Vanguard Index Trust (aka the Vanguard 500 Index Fund).

He pioneered the concept of a low-cost, mutual fund that tracked the overall stock market. He did so because he thought that most investors could not outperform the stock market. Although there have been investors, such as Peter Lynch, who beat the stock market for 13 years straight, such investors fall into a minority of astute and skilled investors. Vanguard’s index funds were cheaper than competing mutual funds and performed better as a result. This was because index funds had lower fees and outperformed most mutual funds which aimed to “beat the market” instead of matching its performance. In addition, many of these mutual funds had high fees which could result in a lower return for the investors of these mutual funds. In 1996, Bogle stepped down as Vanguard’s CEO and received a heart transplant.

He wrote several books, including Common Sense on Mutual Funds, Bogle On Mutual Funds: New Perspectives For The Intelligent Investor, and Stay the Course: The Story of Vanguard and the Index Revolution.

Bogle had a simple yet profound investment philosophy which sets him apart from the rest of Wall Street. Here are his 8 tips:

Bogle opted for long-term, buy-and-hold strategies as opposed to short-term speculation. This was due to his belief in the power of compound interest in the stock market. He believed that much of the fluctuation in the market was due to short-term trades based on speculation, not long-term investments. He also preferred low-cost index funds to actively managed mutual funds, as mutual funds were prone to heavy fluctuation.

In addition, he supported a measure of the Dodd-Frank Act. The goal behind the Dodd-Frank Act would be to prevent banks from making short-term speculative investments that rarely benefited their customers. That added to his reputation for standing up for the “little guy”.

However, Bogle has faced some criticisms for his investment philosophy.

One of the main criticisms of index funds has been that they lead to “average” returns for investors. Because you’re simply following an index, it’s impossible to “beat” the stock market with index funds. Index funds are passively managed. That means that managers of these funds don’t have to make decisions in what to invest in and simply track the index. That results in lower expense ratios. The expense ratio is the cost of managing a fund expressed as a percentage of total assets under management.

Another criticism is that index funds have enormous power as a result of becoming popular since they have massive influence over shareholder votes and may not be able to ensure good corporate governance. Over the last decade, more money has gone into index funds as investors crave the simplicity and low cost of index funds. This has led to companies such as Vanguard and Charles Schwab, which are some of the most popular index fund providers, to own a sizable percentage of publicly traded companies. The problem is that since index funds are passively managed, they may not help ensure good corporate governance by voting for company management or proposals that other shareholders oppose. Actively managed mutual funds have more flexibility in which they can push management to pursue shareholder-friendly policies such as repurchasing shares or raising the dividend to boost the stock price.

Bogle himself made this criticism. He warned that index funds could become a threat to investing since index funds have become more and more popular.

Jack Bogle sadly passed away on January 16, 2019. Bogle leaves behind a legacy of helping average investors, lowering the cost of investing, and popularizing index funds.  He has forever changed investing—for the better or the worse. Through the index fund, he made it easier for smaller investors to grow their money in the stock market. Additionally, he dramatically brought down costs for all investors. While Bogle is no longer with us, his revolutionary ideas will continue to impact finance for the rest of time. 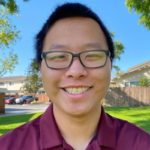