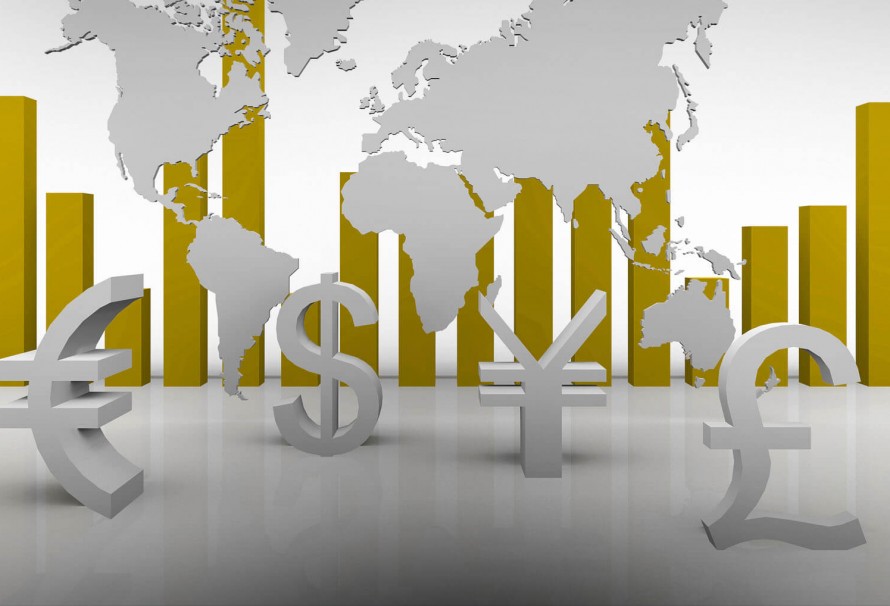 Go back and remember the last time you went to another country. It’s likely that you had to exchange your currency for the country’s currency. If you have done that, you have already engaged in foreign exchange. You have probably noticed that the price tag on an item from your home country may differ from that of another country. For example, a pair of sneakers that costs 50 dollars in the US might cost 500 Swedish Krona in Stockholm. So what determines the values of these currencies? The answer lies in the foreign exchange market.

When considering options to invest our money, typically, young investors will gravitate towards the stock market. They may also be familiar with bond or commodity markets. Despite this, the currency market, also known as the forex (foreign exchange or FX) market, is the largest market in the world. The forex market size now exceeds an average of $5 trillion per day in total volume, primarily being traded in the UK and by professional traders. As of recently, platforms have made currency exchange far easier for the average investor.

Historically, the values of many countries’ currencies were determined by the gold standard. The gold standard essentially means that the value of a country’s currency had to be backed, in reserve, by gold. Following the Great Depression, however, this system began to disappear. Then, in 1944, the Bretton Woods Agreement fixed the values of international currencies to the US dollar, which was still being determined by the price of gold. In 1973, Nixon ended this system, and the Foreign Exchange market developed into what it is today.

The Foreign Exchange market is a decentralized financial marketplace where traders can buy and sell different currencies. Unlike some marketplaces and stock exchanges, the decentralized nature of this network is significant, as it is not tied down to a physical location. The FOREX market is also interesting in that it can be split into two different levels.

The first level is that of the interbank market. This top-level of the FOREX market is primarily composed of private banks that conduct significant transactions.

The second level of the FOREX market is the Over-The-Counter (OTC) market. This is where individuals and companies have the opportunity to participate.

Together, the supply and demand forces of the foreign exchange market determine a currency’s floating exchange rate (covered below) and help indicate the value of the currency.

The currency market differs from the stock market (or most other markets) in that all trading is done in pairs. This means that one currency is exchanged for another. For example, you exchange dollars for euros or yen for rupees.

A pip (“percentage in point”) is the smallest price move that an exchange rate can make, given that currency pairs are almost always priced to four decimal places. To calculate a pip, you can divide 1/10,000 (0.0001 — 4 decimal places) by the exchange rate. For example, if the USD/EUR exchange rate is 0.89, the pip is 1/10,000 ÷ 0.89, approximately equal to 0.00011236. Pips are often used as a measure of how much gain or loss can realistically be realized from a forex trade. In essence, a pip is a unit of change.

Typically, the currencies that are most often traded are the U.S. dollar (USD), the British pound sterling (GBP), the euro (EUR), the Swiss franc (CHF), and the Japanese Yen (JPY), and other currencies like the Canadian, Australian, and New Zealand dollars (CAD, AUD, and NZD respectively). Given the fact that there are far fewer currency pairs than there are stocks, for example, portfolio management might be easier in forex trading whereas diversification may be less effective.

Currency markets are open 24 hours per day, from 5 p.m. Eastern Standard Time Sunday evening, until 4 p.m. EST Friday. Europe, Asia, and the United States each have their own trading sessions, corresponding to the various time zones. They tend to correspond to increased volume for their local currencies during their trading sessions.

As is the same with the stock market, the currency market changes due to supply and demand. But the factors that influence supply and demand are more usually based on macroeconomic indicators and qualitative factors regarding nations rather than measures of microeconomic performance.

When more dollars are desired or needed, the value of the dollar will go up. When there are too many dollars, the value will drop.

When the value of a currency increases or decreases, these changes are always relative to that of another currency. This means that if the US Dollar (USD) increases in value (or appreciates) relative to the Euro, the Euro has lost value (and depreciated) with relation to the USD. Additionally, the basic laws of supply and demand can be applied to understand exchange rates. For instance, if something causes the supply of Yen on the foreign exchange market to increase (or the demand for it decreases) then the Yen will, relatively, drop in value. An increase in demand or decrease in supply would cause the opposite to occur.

There are various factors that influence the supply and demand of a currency. The most common are the nation’s political and/or economic status, rate of inflation, and monetary policy. A change in any one of these factors will cause a reciprocated change in that currency’s value. While these factors are numerous and complex, on a basic level, they often include economic factors and political conditions.

Economic indicators, including money supply, interest rates, GDP, the unemployment rate, trade balance, and others can show an apparent growth in the economy. And with a growing economy, comes a greater currency value. In general, a forex investor can look for a growing GDP, greater money supply, low unemployment, and positive trade outlook to predict how much currency is in demand, and therefore the price. As mentioned before, a bullish stock market can also help drive up demand. Poor economic conditions will signify an apparently low demand and a low value for the currency.

If, for example, Country A is experiencing heavy inflation and has a higher price level than Country B (which has a lower inflation rate), there will be an observed increase in demand for currency from Country B. Or, in contrast, if Country A offers a higher interest rate than Country B, foreign investors will move their capital to Country A, and its currency will appreciate. Changes in income also affect the quantity of goods and services that a country imports, and as goods and services must be paid for in the currency of the country where they are being sold, supply and demand will be affected.

Monetary policy is how a nation attempts to use their government to influence its money supply. It has a substantial effect on the value of its currency. Many central banks, in the case of the United States, the Federal Reserve, will attempt to control the demand for currency through control of the money supply through interest rates.

However, if more money is borrowed, due to a high money supply, there may be more spending and therefore economic growth. This growth could cause a greater demand for the currency. The money supply must be weighed against this growth to determine a forecast for the state of the currency value.

The inflation rate is the rate at which the general cost of goods and services is increasing within an economy. Too much inflation, occurring with stagnant economic growth, is extremely detrimental to an economy. Excessive inflation may be counteracted by the nation’s central bank with an increase in interest rates. This encourages less spending to drive the price of goods down and remedy inflation. This may also stimulate foreign investment, which leads to an increased demand for the currency.

Generally speaking, inflation and low interest rates cause a depreciation of the currency. An increase in interest rates results in a greater demand for currency, and therefore its appreciation.

The events in the UK regarding Brexit are an example of how political events drive the economy and the currency. Prime Minister Theresa May’s resignation, general division, and political turmoil signified a poor economic outlook for the UK. The value of the pound sterling resultantly dropped.

While many countries transitioned to floating exchange rates, fixed exchange rates are not uncommon. Sometimes, countries, such as Saudi Arabia, with economies heavily reliant on exports will choose to peg the value of their currency to the US Dollar. Although there are certain advantages to these fixed exchange rates, especially with regard to trade, there are also some negatives. Fixed exchange rates can be expensive to maintain and require a large amount of foreign exchange reserves. This constant maintenance of a currency’s value can have large economic repercussions, such as high inflation.

The forex market certainly contains lucrative investments that are increasingly accessible, with a number of currency trading platforms growing. Understanding how and why currency is traded and how it may be influenced is crucial to being able to trade it properly and profitably. Currency trading is far from easy but with a greater understanding of the economics of forex trading, more progress can be made for the investor. 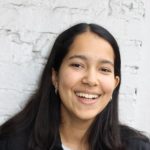 The Time Value of Money