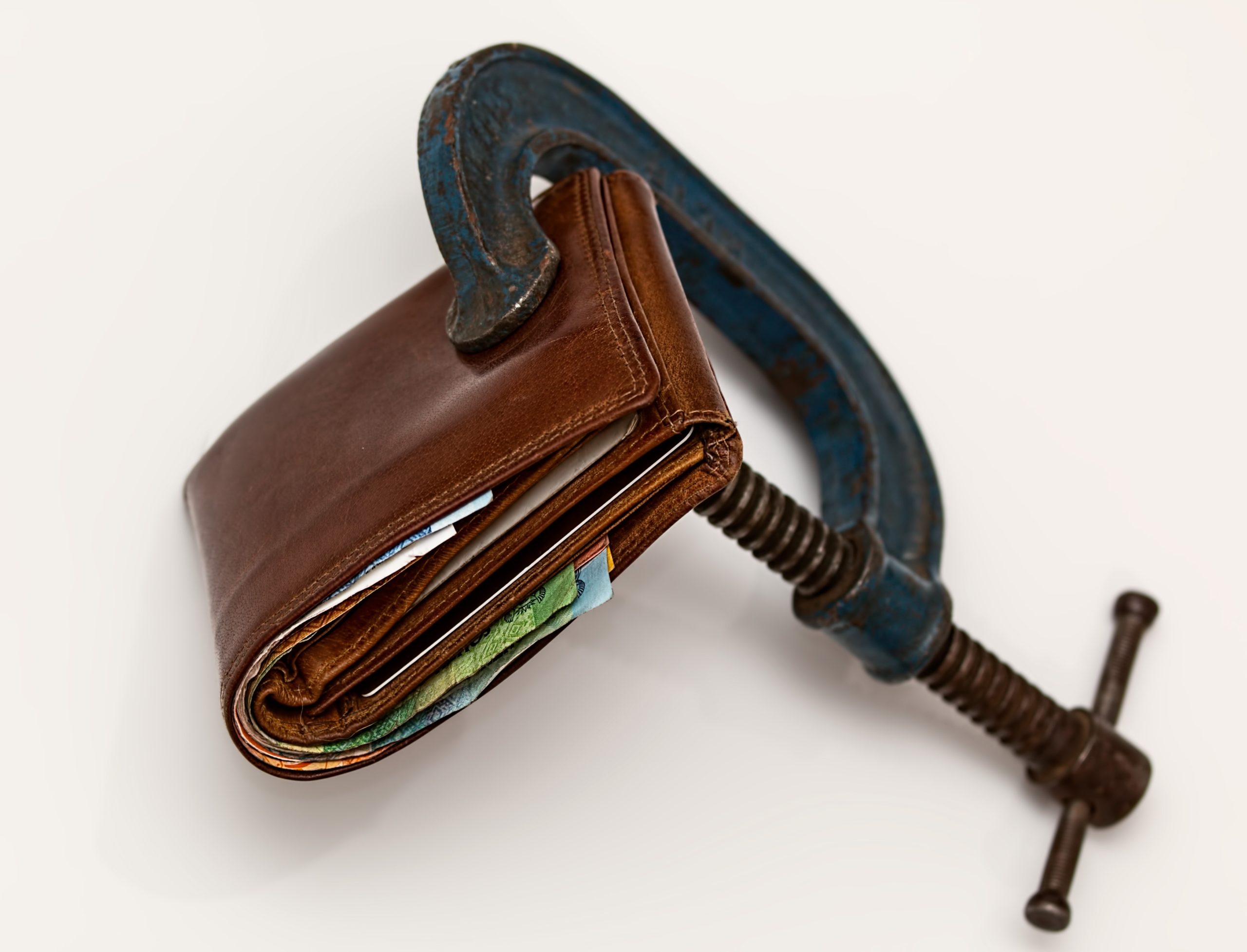 Recessions are inevitable — like the old saying, what goes up must come down. At the time of the writing of this article, the economy has gone ten years without a serious crash. In the next recession, as in all others, many will lose their jobs and financial security. Many will see their savings wiped away or reduced significantly. But conversely, some will do just fine and even gain wealth. The difference between the winners and losers in a recession is proper preparation (as well as luck). In this lesson, I’ll cover some basic steps you take to prepare your finances for a recession.

A Brief Explanation of a Recession

First, to deal with a recession, you need to understand what it is. A recession is a severe economic downturn, where the gross domestic product falls below the regular level. You can read more about here. In a recession, production falls, consumption falls, employment falls, and inflation falls. Additionally, the drop in the health of the economy causes the value of assets, like real estate and stocks, to fall significantly.

Firstly, you should ensure that you are financially secure – you should store some wealth as cash in a bank account. These emergency funds are meant to keep your finances afloat if you are laid off because of the recession, which is called being cyclically unemployed. In the Great Recession of 2008, two million construction workers lost their jobs due to the bad economy. While the amount is you need to save up is not definite, keep enough to support yourself for three months. Additionally, because of deflation, the money you save is worth more than

These funds are usually kept in bank accounts for safe-keeping, which is usually the best option. In previous crashes, banks have run out of money and closed up when hordes of people rushed to withdraw their money, which is called a bank run. But the federal government has placed many regulations to make sure banks and the money in them are secure, including the Federal Deposit Insurance Corporation (FDIC), which insures the first $250,000 in every bank account. As President Roosevelt said, “it is safer to keep your money in a [bank] than it is to keep it under the mattress.”

Secondly, you should limit your exposure, which means paying off loans. Loans are bad to have during a recession because the deflation makes the money you use to pay them off with more valuable than the money you received from the loan. Paying off loans is especially prescient if you took out large loans to invest in real estate or stocks as they have a tendency to lose much of their value. This results in large loans for assets that are worth far less. In the Great Recession, many took high-risk loans to invest in the booming housing market, but as soon as it collapsed the borrowers now had massive loans to pay back, backed by less valuable houses. As a result, people unable to pay off their debts were common as well as foreclosures. While strictly speaking this was caused by the crash of the housing market and not the recession, they are usually in lock-step.

Thirdly, and perhaps most importantly, you should know what’s going on in terms of the economy. Read articles, watch the news, look at the numbers. These will all inform you on the choices you should make. For example, if the experts are saying a recession is imminent, you’ll know not to leave your job, and if the experts say the economy is recovering, you’ll know it’s time to take risks and invest. This point is very important because knowing what decisions are right and knowing how to prepare can only come from being knowledgeable.

The Importance of Portfolio Diversification

Intro to Financing a Car for Teens