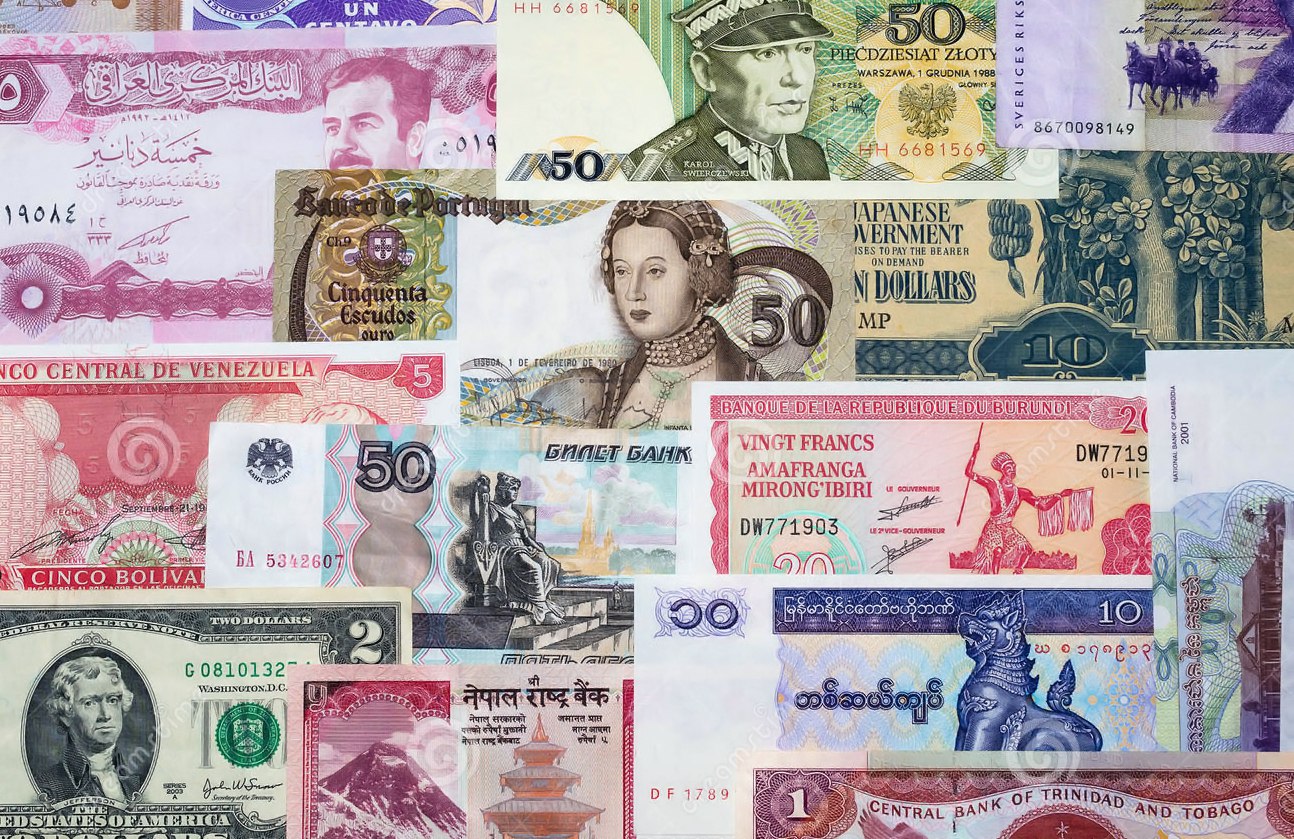 Imagine the last time you traveled abroad. You may remember hearing that goods and services are “cheaper” than in the country you came from. But how much more can your dollar buy in another country? The answer lies in purchasing parity power (PPP). This method of comparing currencies is commonly used in macroeconomic analysis. It is used to compare the relative prices of goods and services in separate countries. PPP is heavily tied to the foreign exchange market (FOREX), and the real value of a currency.

Real Value of a Currency

First, we need to understand how the real value of a currency is determined. For many people, a dollar is just a dollar, nothing more. However, over time, that one dollar becomes less valuable. This is because of inflation, which you may have learned about in your macroeconomics class. Basically, more money is “created” by increasing the money supply within the banking system. The greater the increase in the money supply, the greater the decrease in the real value of money is. When there’s more money in the system, the value of each individual unit of that money decreases. Now that we know how real value is determined, the concept behind PPP will be much easier to understand.

Purchasing power parity is built on the idea of the Law of One Price. This principle states that in a free market, goods should have the same price regardless of location in the world. Using this principle, PPP calculates an exchange rate so to speak, by comparing a basket of goods between countries. This basket of goods usually contains goods that are common globally, have standardized production methods, and have few taxes/regulations in most countries. In using PPP, economists can determine the real value of currencies that may not be fully reflected in their actual exchange rate.

An easy way of understanding PPP is through something called the Big Mac Index. Originally introduced by The Economist in 1986, the Big Mac Index is an informal method of calculating PPP. Basically, this index takes the price of a Big Mac in the United States and compares it to the price of a Big Mac in other countries. Using a Big Mac as the basket of goods in this PPP calculation can roughly determine the real value of any other country’s currency relative to the USD.

For example, say a Big Mac in the US costs $3 and €2 in Spain. By doing the calculation of $3/€2, you will find that the PPP is $1.50 to €1. This essentially tells us that the real value of one euro is equal to $1.50 USD. This quick calculation allows us to get a reasonable estimate of how valuable a currency is. In this scenario, the euro is more valuable than the dollar. This is because it takes fewer euros to buy one Big Mac.

There are many benefits to using PPP when comparing currencies. The first of these is that PPP can give a more reasonable comparison with currencies that are clearly manipulated. Countries that artificially manipulate their currency to be strong or weak make it difficult for exchange rates to accurately reflect the real purchasing power in these countries. To solve this, many economists use PPP to determine a more accurate exchange rate and get a closer estimate of purchasing power.

One of the major criticisms of PPP is that it assumes the quality of goods remains constant across countries. In reality, this is not the case. The quality of goods produced in the U.S. and China can be drastically different in some cases, which can influence the demand for these goods. This means the prices of these goods may be over/undervalued based on their demand.

Another drawback to PPP is its adoption of the Law of One Price. As the world does not operate in a truly free market, trade regulations and taxes affect the prices of goods differently in every country. This can lead to problems with calculating PPP, as the price of goods in each country may not reflect the real value of the good they represent.

While not perfect, PPP is still a good way to see the real value between currencies. You can use it for many real-world applications that go beyond a theoretical economic principle. As more research is being performed, new and more accurate ways of calculating PPP may be developed. Therefore, it’s important to not discount this method of currency comparison as flawed and unusable.