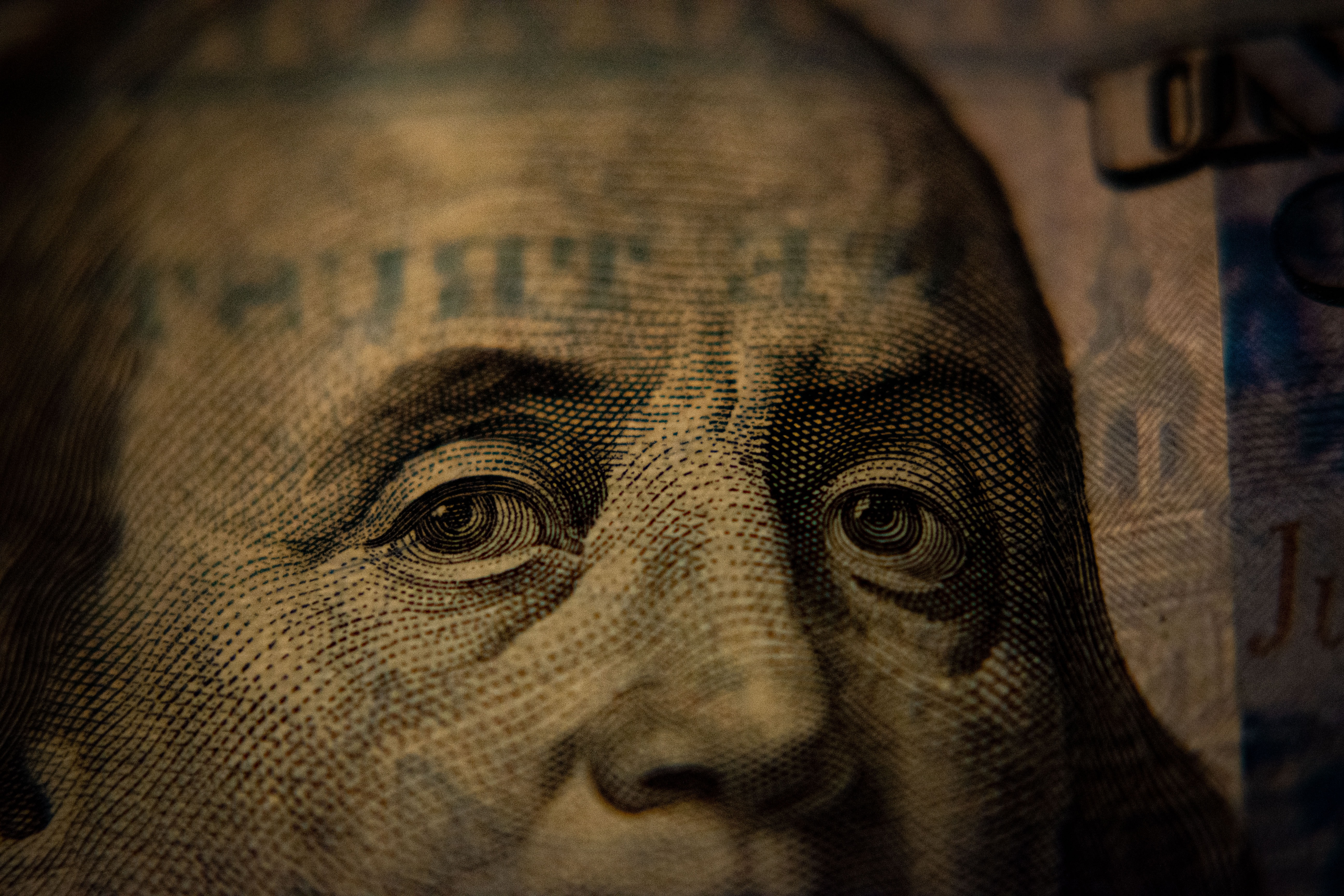 In the same way that we might think of the fans of an ideology or event, thinking of the market as one being that reacts to stimuli in a consistent and explainable manner forms the fundamentals of behavioral economics. There are several different theories that explain how the market might react to a scenario, but there are none worth exploring more than those that might explain what’s been happening recently with inflation in the economy.

Consumer prices soared. Inflation increased at a rate never seen before and hit 9.1%. Optimism, on the other hand, hit a minimum.

Demand-pull inflation is the pressure put on prices that leads to increases when there exists a shortage in supply, a natural problem arising from the pandemic. The effects of this are obvious and observed—the shortage has created several case studies that exemplify this happening, for example with rising prices for CPU chips and GPUs. The only caveat with demand-pull inflation is that there is an apparent end; at some point, the supply-demand curve will reach a state of equilibrium. On the other hand, the primary antagonist to be blamed for June’s inflation, cost-push-induced inflation, can be perpetual.

If the market has emotions, uncontrolled cost-push feeds on all those that are negative. This contributes to a vicious cycle that leads to inflation and eventual stagflation or recession. Inflationary psychology—the notion that if it’s expected that inflation will continue in the future, then it will continue—leads people to restrict themselves from making purchases, an impossible habit to maintain. The only possibility, then, is to increase the amount of capital that there is to spend in hopes of adjusting to the rising prices. Employees ask businesses for greater wages and, once provided, businesses raise prices to accommodate for the additional spending. This leads to employees once again facing the same problem; their asking for money over and over—and the businesses’ response of repeatedly raising prices—is what’s known as a wage spiral. The wage spiral is just one form of cost-push type inflation, but it was the primary precursor to the peaked rate of 9.1% in June and the shrinking of the economy.

Prices continued to increase, but inflation came down to 8.5%. Monetary policy had been moderately successful.

Consumer sentiment may be in control of the market, but it also has the potential to be suppressed. With the wage spiral, the caveat has always been that more money is required than there is to spend but there exists a way to get more. Businesses typically acquire this additional capital through debt that’s expected to be paid off with increased profits from raised prices. By adjusting interest rates, as the Fed did in June with an increase of 75 basis points, borrowing money to make some more is no longer appealing. Both businesses and consumers decreased spending. Though cost-push wants to take place, the agents that would typically implement it no longer have the facilities to operate. Inflation begins to decrease to the desired rate of 2% or until a new equilibrium between interest rate and spending is found.

What sets the course of events of the past two months apart is that the employment rates of the country didn’t drop significantly throughout this crisis. Opportunity existed and still does with at least 2 vacancies for every unemployed person, but that wasn’t enough to prevent the shrinking of the economy. Though some questions have been answered, such as those of the role of market psychology in recent inflation, we’re left wondering how a recession in the future will differ from how it used to be. The economy has shifted paradigms and addressing unemployment is no longer just about providing people with openings at jobs; will the next big fall, fueled by unaddressable shortfalls, be the last? 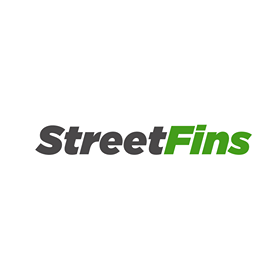