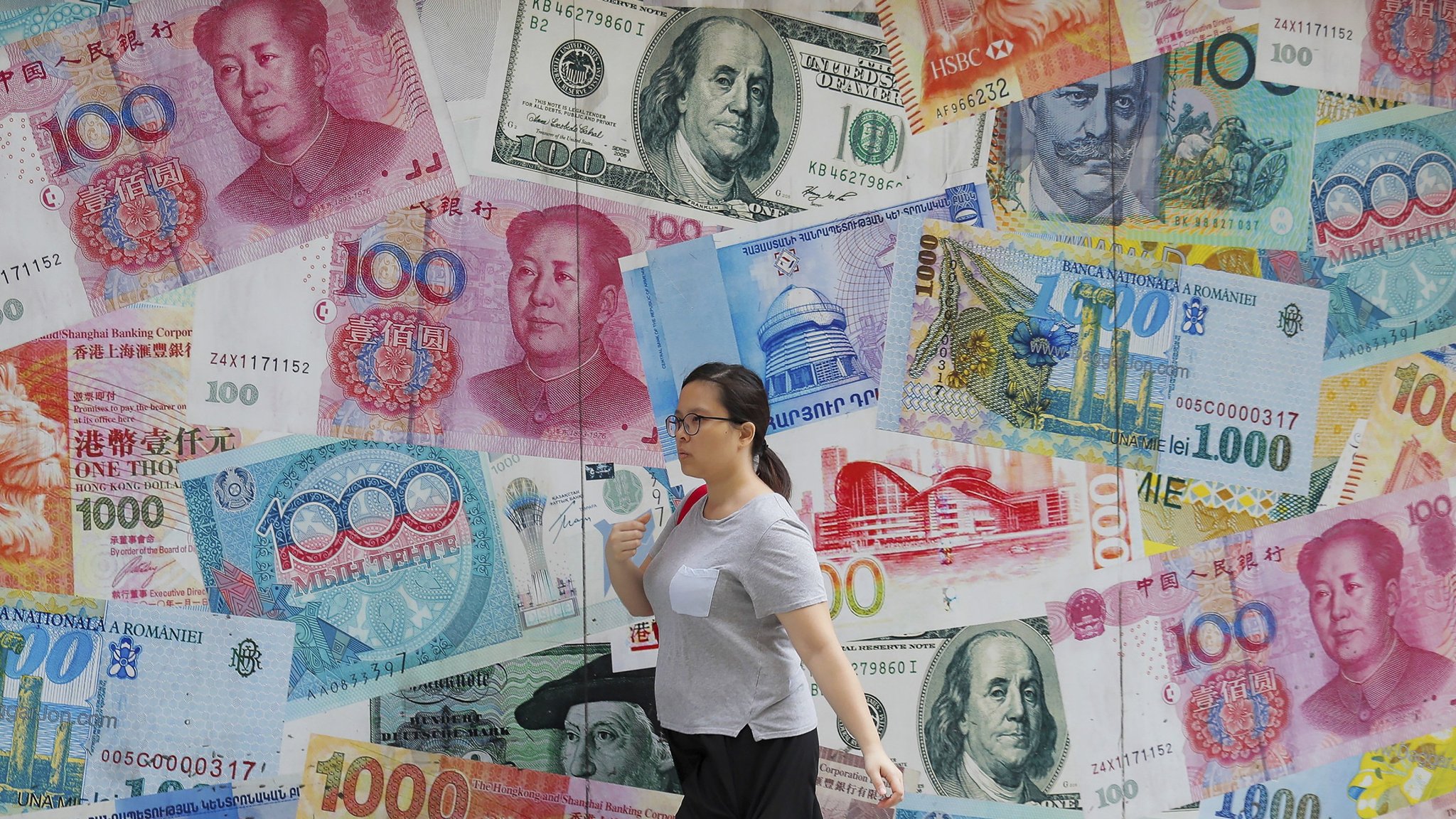 The foreign exchange market (FOREX), is the heart that pumps the lifeblood of global trade — currency transactions. Without this facilitator for trade, the era of globalization as we know it would simply not function.

However, what happens when a country purposefully manipulates its currency to gain a competitive advantage in the world of trade? In recent news, there are talks about China’s alleged currency manipulation practices as a tactic in the United States-China trade war. China’s role in currency manipulation can have significant ramifications on the global trade network, which is why people are paying a great deal of attention to this issue. Additionally, President Trump’s accusations over China’s currency devaluation have only added fuel to the fire of a quite precarious situation between powerful nations, creating a large threat to the stability of global markets. By understanding the ramifications of currency manipulation, you will gain an insightful perspective to the current real-world problems stemming from the practice.

Currency manipulation is the deliberate devaluing of a country’s currency through the purchase of foreign securities with domestic currency. The intent behind lowering a country’s currency boils down to the economic principle of a trade surplus. To put it simply, the more exports a country produces, the higher its gross domestic product (GDP). When a country manipulates its domestic currency to be worth less. This allows for their products to be cheaper to foreign customers, thus increasing the domestic exports. Additionally, the depreciation of the currency also makes foreign goods more expensive for the manipulating country, leading to other countries being unable to sell their goods to them, a decrease to the other country’s exports.

Currency manipulation gives countries an unfair advantage in the realm of global trade, as they can artificially sway the benefits of trade into their favor at the expense of another country. The artificial appreciation of the targeted country is problematic as it damages the country’s GDP. Using what we know about currency manipulation, we can deduce that it is favorable for export-driven countries, such as China or Germany. Conversely, we can see that the repercussions of currency manipulation will be felt most strongly by import-driven countries, like the United States or the European Union.

In particular, the United States is especially vulnerable to the consequences of currency manipulation for two reasons. Firstly, the country is the largest importer in the world, which means countries would want the U.S. dollar to be more valuable against their own currency. Secondly, since the U.S. dollar is the world reserve currency, a larger array of countries are willing to target the dollar when manipulating their currency.

With currency manipulation, a centrally controlled institution, such as a central bank or government, artificially changes the value of their currency through open market operations with domestic and foreign assets. China is currently being accused of non-sterilized currency manipulation. This essentially involves appreciating the USD and then taking reprehensible actions to further devalue the domestic currency, the yuan.

The current trade war started with accusations of China using unfair trading practices with the U.S. Now, currency manipulation has joined the list of offenses. The accusations regarding China’s currency manipulation pegs China as deliberately lowering their currency in order to increase their exports to the U.S. This is a particularly grievous offense, as it further mars China’s image as a practitioner of unfair trading tactics. Furthermore, China’s actions, if true, may be accelerating an economic slowdown in the US due to the massive gap between imports and exports. But has China actually devalued their currency?

The International Monetary Fund (IMF) is the regulating body that determines whether or not a country has tampered with their currency. However, even if a country is found guilty of currency manipulation, there is not much that can be done, as there is no way to control the actions of a foreign country’s central bank or government. Currently, the IMF cites no evidence suggesting that China has manipulated their currency (you can find the whole report here). Despite the lack of evidence, the United States Treasury Department, along with President Trump, is adamant that China purposely devalued its currency. If this issue goes unresolved, the future of trade relations between China and the U.S. remains up in the air. The only current approach to stopping currency manipulation is through economic sanctions, which have their own drawbacks.

The issue surrounding currency manipulation is one that is highly difficult to regulate. Countries must hold each other responsible to maintain fair practices, and come together to speak out against unfair trading tactics. In the age of globalization, the effort to advance towards free trade should be a top priority over making an extra dollar at the expense of another nation. By working together to stop currency manipulation, all countries can reap the rewards of uninfringed trade.