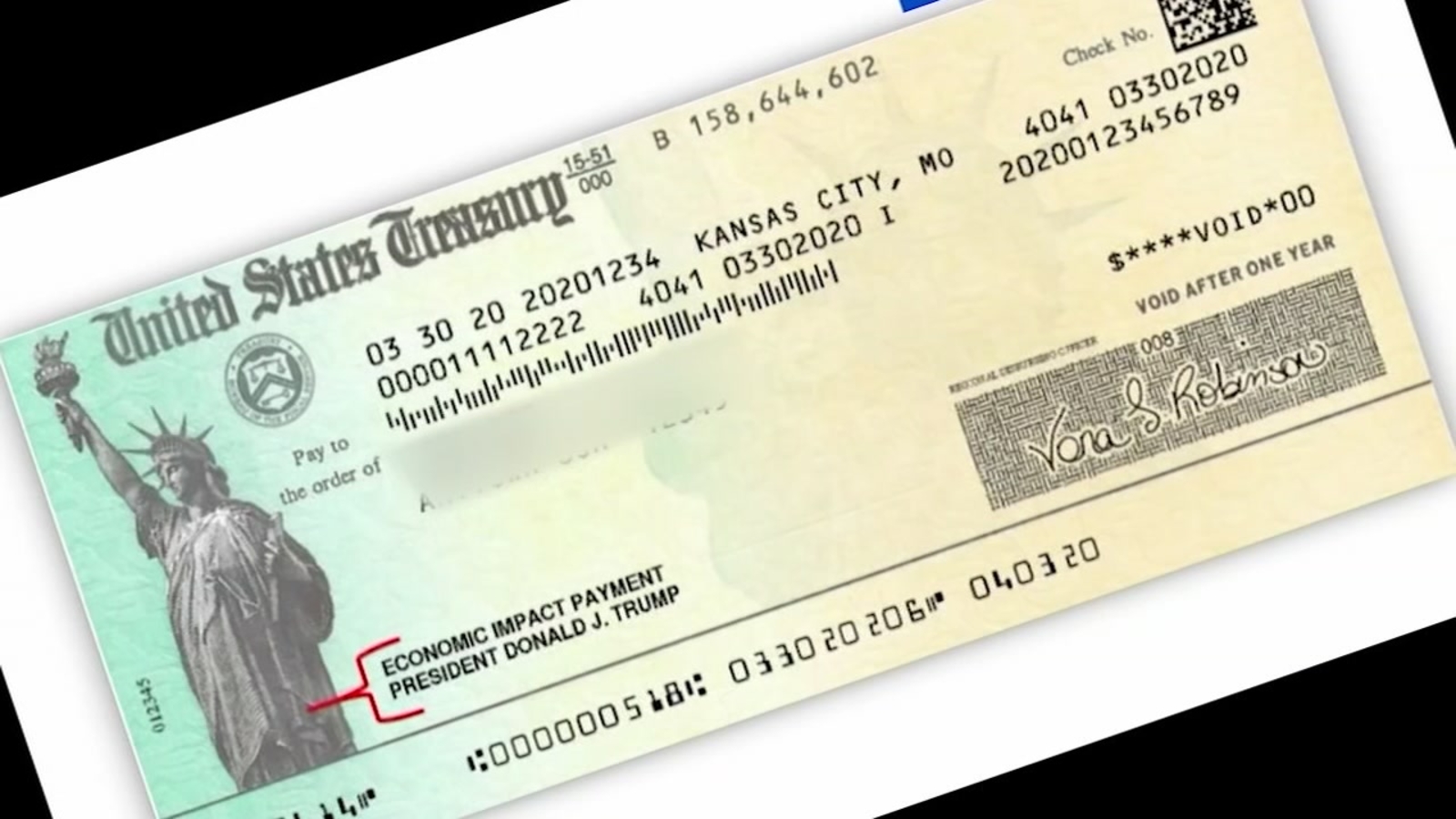 COVID-19 has placed a serious financial burden on the population on top of the many infections and deaths it has caused. From shutting down our borders to foreigners to suspending all major sporting events and leagues, America has isolated itself from others and the financial impact of that has made its mark. And with this isolation, the flow of goods and services has significantly decreased thus causing a lower need for workers. As a result, the number of unemployed individuals has skyrocketed due to an economic drain and this has placed a forceful strain on the government to bail out millions of people and businesses. As we are now in October of 2020, millions of people have feened off of hefty unemployment checks and other assistance and a new situation is constantly developing in an unprecedented era.

Back on March 27, federal lawmakers enacted a $2 trillion economic stimulus package that sent out $1,200 in free money to help out struggling families. March of 2020 was the beginning of the nationwide impact of COVID-19 where more than 30 million people lost their jobs. Job losses that the pandemic triggered could not compare to any other period in history as it vastly outweighed previous crises like the Great Depression. However, the approaches to mitigate the economic downturn were completely different as our current America was able to provide quicker assistance through the stimulus checks and by postponing taxes. Currently, we are still in the midst of the pandemic and still, there are families, singles, and elderly who seek more financial assistance.

Who Needed Economic Assistance the Most

Around 25% of people lost their jobs or income due to the pandemic. However, the losses did not impact different ethnic, income, and age groups equally. People that had liquid assets before the pandemic were able to liquidate and survive the economic shocks though others who depended on a single source of income felt the shocks more heavily. According to a Brookings survey, the hardest hit workers were low-income Hispanic families. Additionally, 41% in the 18-24 age group said they lost their jobs. Because of all these big losses in income, families were struggling to keep up with housing payments, medical bills, and even putting food on their tables.

How the Government is Continuing to Aid

With COVID-19 cases still on the rise throughout the summer and a vaccine still in the works, many Americans are still unemployed and lack the financial flexibility to survive and contribute to the economy. Back in May, the House proposed a $3 trillion proposal also known as the HEROES Act which would extend the $600 a week benefits from the CARES Act through early 2021. Such benefits will continue extended toward self-employed individuals and freelancers with the Pandemic Unemployment Assistance program.

However, President Trump and the GOP opposed such extensions as it would place a heavy strain on cash-strapped states such as California with a large population of unemployed individuals. Trump created an extension of $300 a week of benefits through September for many though some of the 14 million unemployed have not received these benefits. 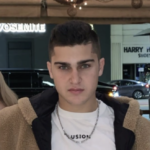 I write about behavioral finance, stocks, and hedge funds. I am a freshman at UCLA.