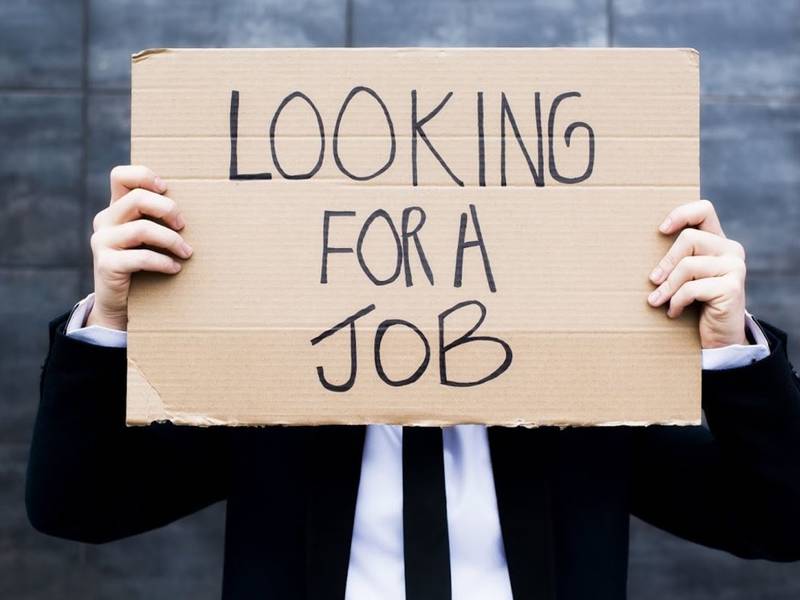 There are a lot of misconceptions about unemployment, the unemployment rate, and the labor force. The term “unemployment” seems to imply that it represents all members of a country’s population that are not working — intuitively, this makes sense. However, the term is more nuanced, and there is a reason for that. With various macroeconomic indicators, such as jobless claims, it is important to understand how the economy operates around you. In this article, I will explain what it means to be unemployed, the different types of unemployment, and the labor force.

To be unemployed means to be actively searching for work. Most believe that being unemployed is means that one is not working. However, this definition would mean that a full-time homemaker is unemployed. This definition would not be accurate, as this individual is not actually seeking employment opportunities in the labor force.

There are many types of unemployment, but I will cover the main three: Frictional, Structural, and Cyclical.

Frictional unemployment will always occur in an economy, regardless of the economic conditions at the time. It refers to the unemployment that is a result of people looking for a new job and transitioning from one to another.

For example, suppose John is working at Walmart. Then, suppose the wages at Target increase. John has the same skills to work at Target, and there is a higher wage that is being offered. Thus, John will quit his job and try to find employment at Target. During the time that John is unemployed, he is said to be frictionally unemployed.

Structural unemployment occurs when technologies are able to do certain tasks more efficiently than humans. Thus, the humans, which cost more, and are often less efficient, are laid off and replaced with the new technology. Structural unemployment especially affects individuals with lower education levels, in industries such as manufacturing. It is more difficult for technology to replace workers in industries that require higher levels of education, such as law or medicine.

Unemployment is important to all members of the economy as its a good indicator of economic conditions. Additionally, unemployment is something that many are going to be faced with in the future, especially structural unemployment. Recently, Chinese venture capitalist Kai-Fu Lee said seen on 60 Minutes that the world could lose 40% of jobs within just 15 years. Thus, it is something that the world must face in the near future. Most importantly, understanding unemployment will give you an informed perspective of the economy as a whole.