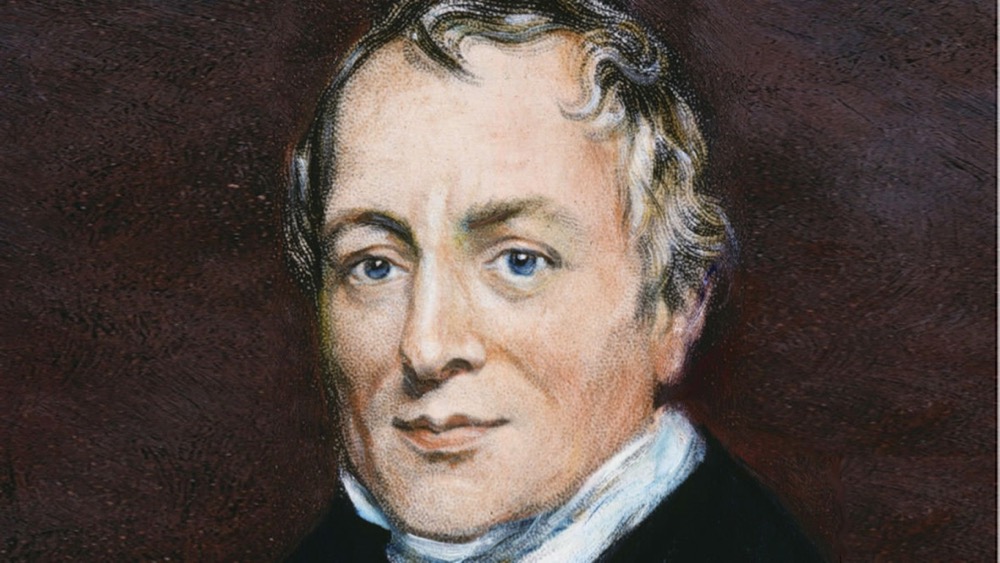 Ricardo’s Theory of Trade is one of the most influential theories in modern global economics. It was created in the nineteenth century by David Ricardo.

David Ricardo was one of the most influential economists of the early nineteenth century. However, he actually came into economics by accident. Ricardo was born to a traditional Jewish family in Amsterdam. Later on, he left the Netherlands and stopped contacting his family in order to avoid an arranged marriage. Ricardo married a Quaker instead and started making money in London as a government securities dealer. In his free time, he began developing the modern theory of international trade.

During Ricardo’s time, many saw trade as a zero-sum game. If you gain from trade, then I must lose. However, Ricardo discovered that both sides usually benefit, even if it appears that one side has an advantage over the other. In other words, even though one may appear to be at a disadvantage in a trading scenario, they may still have a comparative advantage.

Comparative advantage is the ability of a group or an individual to successfully carry out a certain economic activity more efficiently than another economic activity. For example, let’s look at a hypothetical situation with Canada and Mexico. Canada is good at producing apples, and produces more apples than bananas. Mexico is extremely good at producing bananas, and produces way more bananas than apples. According to Ricardo’s theory of trade, it is better for Canada to specialize in apples in order to trade with Mexico even though Mexico has a productivity disadvantage. Mexico should specialize in bananas because it is a better usage of labor. Although it appears that Mexico is at a disadvantage when trading with Canada, both sides actually gain a comparative advantage.

Ricardo developed his theory even further, and it can be narrowed down to three main ideas:

The Benefits of Trade

From Ricardo’s theory of trade, we can see that trade can be a wonderful thing. Even though many are against global trade and globalization, Ricardo’s theory proves that trade is almost always an activity that can benefit both parties. There can be both winners and losers from trade, but generally, the winners gain more than the losers lose. This can be seen in many of the modern trade deals between the United States and Mexico.

Ricardo’s Theory of Trade has interesting impacts on the ethics of international trade. Although it increases the net productivity of the countries involved in the trade, it can also increase the inequalities among the countries. Ricardo’s theory is simple yet divisive. It is often cited in modern economic discussions and is the backbone of many of the fundamental principles of modern international trade. 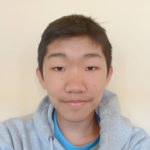 I write about economics and education. I am a rising sophomore at Amador Valley High School.