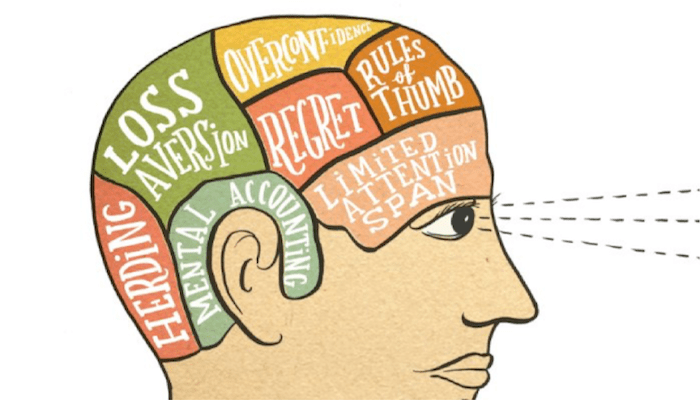 In any introductory economics course, one of the first things you will be told is that in economic theory, people are “rational actors” or “econs”. Econs are people who make the optimal choice based on calculated costs and benefits. Simple enough, right? But the problem with making this assumption is that the vast majority of people do not make 100% rational decisions. In fact, most of us are more irrational than we ourselves expect, and this is one of the biggest downfalls of standard economic theory. This notion gave birth to the field known as behavioral economics.

If you are a ‘econ,’ then you would have chosen either (a) for both or (b) for both. The gain or loss of $900 versus the chance of gaining or losing $1000 should have the same effect; you are the same amount richer or poorer in both scenarios. But it’s likely you chose (a) for the first question and (b) for the second. This means that the underlying value of money for you changes whether it is being earned or lost!

But don’t worry, you are not alone. This is the exact problem described in Thinking, Fast and Slow by Daniel Kahneman. He describes two systems of thinking: System 1, that involves making decisions quickly vs. System 2, a slower, more deliberative system. When you make the decision to choose (a) then (b), your System 1 has taken over and made a quick decision, saving you the time of evaluating your options. This reflects the fact that people are loss averse, and Kahneman demonstrates that most people value money about twice as much when framed as a loss. This means that people are just as happy earning $10 as they are sad losing $5.

The principle of loss aversion can have huge effects on markets, as people who frame economic decisions can have wide influence on people. In Richard Thaler’s Nudge, he describes an example of a government energy saving campaign, framed in two ways: (a) If you do not use energy conservation methods, you will lose $350 per year; (b) If you use energy conservation methods, you will save $350 per year. When framed as a loss (a), people tended to be more mindful of their energy usage, even though it was the same amount of money.

This is just one of the many biases that can undermine our ability to make rational decisions. However, there are many times when the ‘rational’ decision is really not the best decision. Many people find meaning in life through their work, it is one of the reasons people prefer to keep working a job for less pay, even when faced with a job that could pay a lot more or have enough saved for retirement. Furthermore, economists studying happiness directly have found that things like intimate relationships, pastimes, and experiences oftentimes create more lasting happiness than a bigger paycheck.

All that being said, this doesn’t mean there is something wrong with people. Rather, it says more about how the rational actor model doesn’t apply to humans as well as we thought. This is the crux of behavioral economics: humans are not the same as econs. Humans are imperfect, emotional, and full of bias while econs are perfect, calculated, and objective. Economics is often framed as the science of money and trade, but it is larger than that. Economics is the science of how people make decisions and how those decisions affect the world at large. Introductory economics courses need to do this point justice. 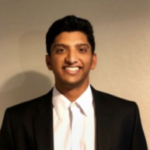