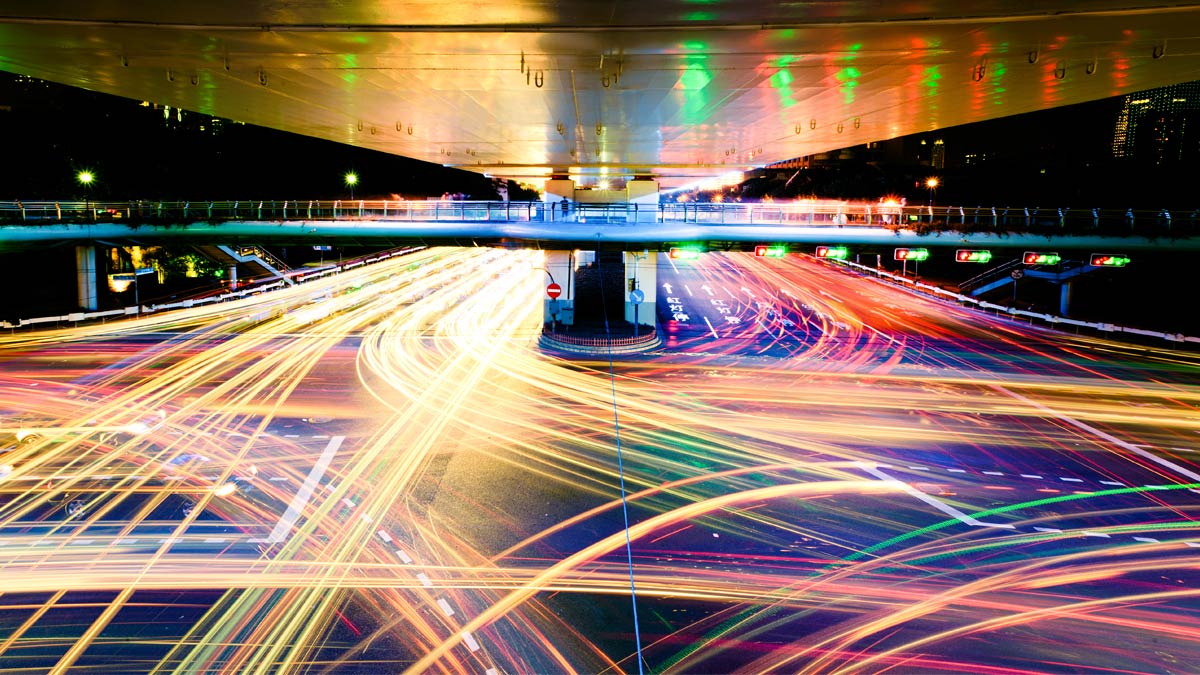 The economy is far too vast and complex to fully understand, and thus economists have made models to simplify the many moving components: one of the most important is the circular flow model.

The circular flow model is most simply a way to show the flow of resources and money. It is composed of five things: households, businesses, the resource market, the product market, and the government.

Households are fairly self-explainable. They’re people – you and I, your neighbor as well as your boss. Businesses are just the entities, local or global, that employ us and sell us products. The interactions between households and businesses form the two other components in the outside of the circle.

The factor market is simply the market where businesses buy from households. It is not a physical market. Rather, it is used to describe all of the transactions in which households provide something to a business for money. For a business to operate, it needs several things, but their needs can boil down to four things: land, labor, capital, and entrepreneurial ability, all of which they purchase in the factor market. Land is for the production of materials like oil and food. Labor is quite simply the manpower that is needed. Capital is the money and equipment, often referring to an industrial context. Entrepreneurial ability is the skills needed to organize all of the components and make the product; it is essentially what the person who opens a business and manages it contributes.

As a payment for the resources, households receive rent, wages, interest, and profits. Wages are paid to laborers, rent is paid on the land, interest is paid for the invested capital, and profits go to the entrepreneurs who organize everything.

The counterpart of the resource market is the product market. In this metaphorical market, businesses sell goods and services to households: the computer you’re reading this on, the sandwich you bought from the deli, and the haircut you had last week — they are all exchanged in this market. For the goods and services, households pay some of their income to the business.

And in the middle of the circle, is the government. It’s in the middle because it interacts with both households and businesses. From households, it collects income tax, capital gains taxes, etc., and delivers government transfers. Government transfers are things like social security, medicare and Medicaid, and food stamps. From businesses, it collects taxes and buys things with that money.

In the model, with the exception of government interference, money flows in one direction while goods and services flow in the opposite direction. The money collected from consumers goes through businesses back to the household, as wages, interest, rent, and profits. Why is this helpful to anybody? Well, it is extremely useful in calculating GDP. GDP is simply the monetary value of all the goods produced in one year. There are a lot of exceptions for what is counted or subtracted, but let’s stick with the simple definition.

The circular flow model shows that since all money flows in a circle, the government can essentially collect data at one point to determine the total value produced by the whole economy, or the GDP. There are two common approaches: The income approach measures all the money households receive in a year, reporting which is required by the federal government. The second approach is the expenditure approach, which is dependent on how much households spend every year, which can be determined from the tax returns of businesses.

Adding in the government slightly complicates it, but really it’s just another component to take into account. Government purchases from business are also included in the counting of GDP.

The Assumptions and Simplifications of the Model

You might have already guessed, there is something huge missing from this model — the rest of the world. No country functions as an island. Rather, we all make trades with other countries in order to maximize our standard of living. International trade is another component outside of the main circle of money. This refers to the countries that buy and sell in both the resource and product markets of other countries

Additionally, the model assumes that all the money a household earns is spent and that all the money a business collects is paid back, but in reality, households save a portion of their income, and likewise, businesses invest some. Savings, which are defined as income not spent by households, are considered a leakage from the circular flow, as that money will not return back into the circle. Investments, contrary to what you might expect, count as an injection into the flow of money because new investments are already counted as purchases in the product market, as investments are purchased from a business, while old investments boost production without reducing the resources available.

The circular flow model is a good representation of the flow of money in a single economy. It is composed of five simple things: households, businesses, the resource market, the factor market, and the government. With it, the GDP of a country can be fairly accurately estimated. But an even more accurate number may be elicited by removing the assumptions which go with the model. This model has importance in many economic theories, of which the most prevalent and used is undoubtedly Keynesian Economics.