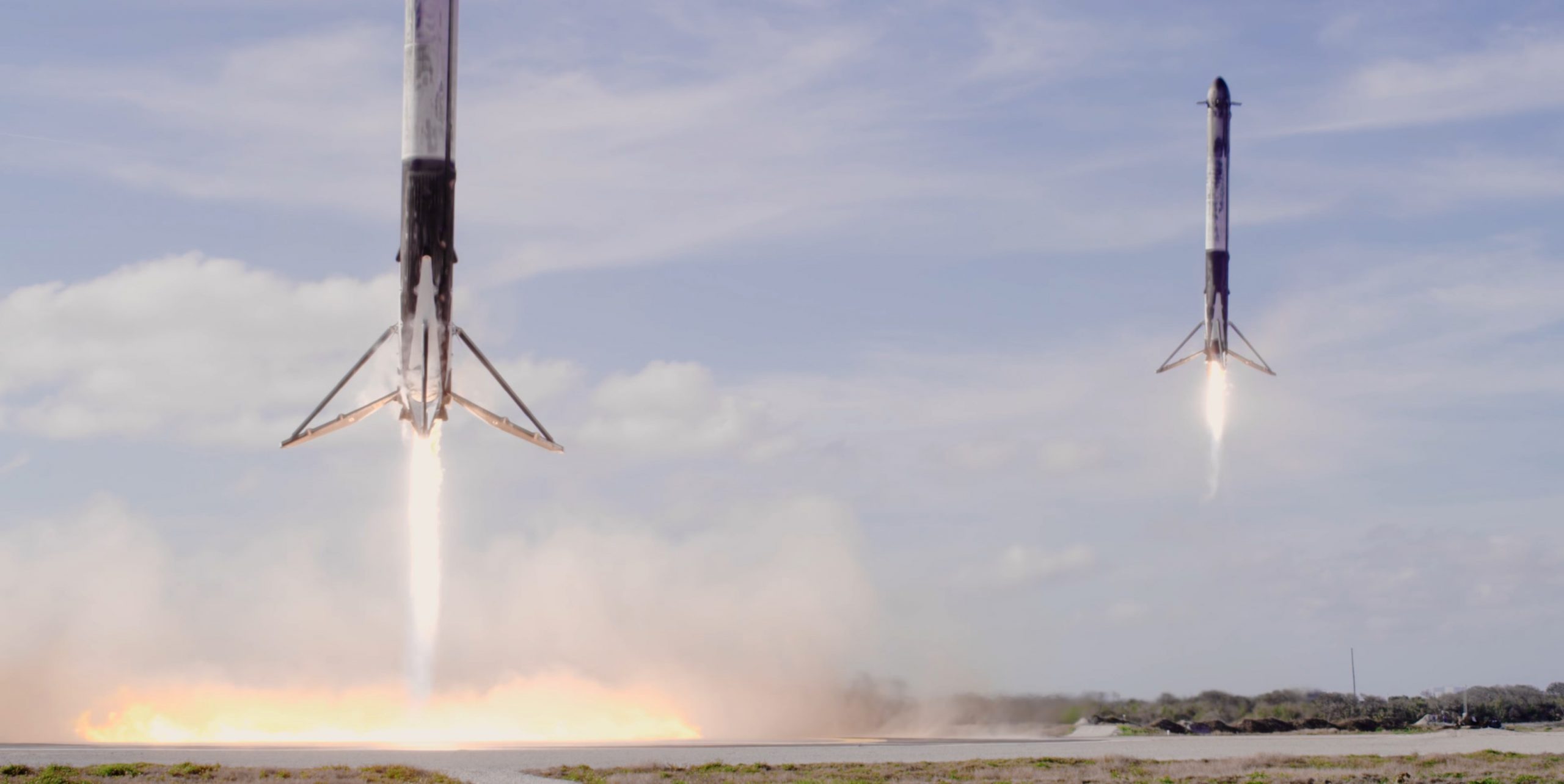 It’s hard to believe that the United States put a man on the moon way back in 1969. Based on this feat alone, it only makes sense for someone in the past to assume that humans would be a multi-planetary species by 2020. But of course, this isn’t the case. In 2020, a time consisting of a global pandemic, racial inequality, and much more, it seems like we still have a lot to figure out down here on Earth. Despite these recent world events, SpaceX became the first private company to send a human crew to orbit on May 30th, 2020 with their Crew Dragon Demo-2 mission. This task certainly wasn’t easy and neither was SpaceX’s journey to the top of the private space industry.

A New Space Age: The Genesis of SpaceX

The company, one of Elon Musk’s many tech companies, started to materialize in 2001. Musk observed the current leaders in space exploration at the time, consisting of Russia’s Roscosmos and the United States’ NASA. He realized that the decline of space programs since the 1960s was due to extremely large mission costs. Governments could no longer give as much funding to space agencies. Elon tried to first tackle this problem by implementing vertical integration in the SpaceX rocket assembly. This meant that a majority of the components would be produced in-house without relying on external suppliers. Although this approach required a large amount of initial capital to build out specialized assembly lines and manufacturing equipment, it allowed SpaceX to reduce the material cost for their rockets in the long term.

The other half of the mission price reduction equation was the concept of reusable rockets. NASA tried this with its Space Shuttle program, but not enough of the initial rocket could be salvaged to justify the added complexity and cost. SpaceX envisioned a rocket with multiple stages that each could return safely back to Earth and be reused. This would save a tremendous amount of money because new rockets wouldn’t have to be built for every mission. Beginning in 2005, SpaceX began testing Falcon 1. It was their first real rocket design that was created with the goal of reusable space flight. After three fiery failed launches, the company had made a significant dent in the $180 million seed funding that Elon provided after selling PayPal to eBay. It was 2008 and the economy was also just beginning to go downhill. The future was not looking bright for SpaceX.

From Failure to Fortune

On September 28th, 2008, a Falcon 1 rocket successfully deployed a test payload into orbit. While this may not seem significant today compared to the company’s other accomplishments, this mission essentially saved the entire startup. Following the Falcon 1’s triumphant journey, NASA awarded struggling SpaceX a $1.6 billion contract to deliver cargo to the International Space Station. Without this contribution, the company would’ve likely crumbled. From then on until today, SpaceX has worked tirelessly to perfect the reusable rocket. They developed the Falcon 9 platform and a recovery system that consists of an offshore drone-ship and complicated thruster mechanics. All of these individual innovations come together to make space travel and exploration more affordable. Besides rockets, SpaceX has also created Starlink: a system of satellites designed to supply internet service to more remote regions.

The Money Behind the Machines

The space industry certainly isn’t cheap. Aside from Elon Musk’s personal contributions, SpaceX has relied heavily on venture capitalists and contracts from NASA to stay afloat. In the beginning, few investors dared to take a risk on a volatile rocket startup. In 2008, SpaceX received a $200 million investment from Founders Fund after delivering with Falcon 1. Following this first funding round, several other VC firms committed capital. In the coming years, the company earned significant contributions from Draper Fisher Jurvetson and Valor Equity Partners. Beginning in 2015, Fidelity and Google awarded SpaceX $1 billion in funding in exchange for about 8% of the company. At that point, SpaceX was valued at $12 billion. Since then, a multitude of investors along with numerous mission contracts have increased SpaceX’s valuation to $36 billion.

What the Future Holds

As the company continues to iterate and fine-tune their technology, they have their eyes set on the Red Planet. After completing the most recent Dragon mission to the ISS, Musk stated that SpaceX’s main priority is now on their Starship project that is destined for Mars. Once there, the end goal is to establish a fuel station and a permanent settlement for further exploration. Even if this starry dream fails to become reality, SpaceX has undoubtedly revolutionized space travel for the better.